Riot Games have released their patch 9.20 notes for Teamfight Tactics, which includes adjustments such as new leveling changes and tier drop rates.

The 9.19 update in Teamfight Tactics saw many changes to meta, such as the addition of the new ranger assassin Kai’Sa, as well as many new items that provide critical strike chance and dodge chance.

Riot Games decided that patch 9.20, which was released on October 8, would be more focused on fine-tuning many of the new items that were implemented in the previous patch. 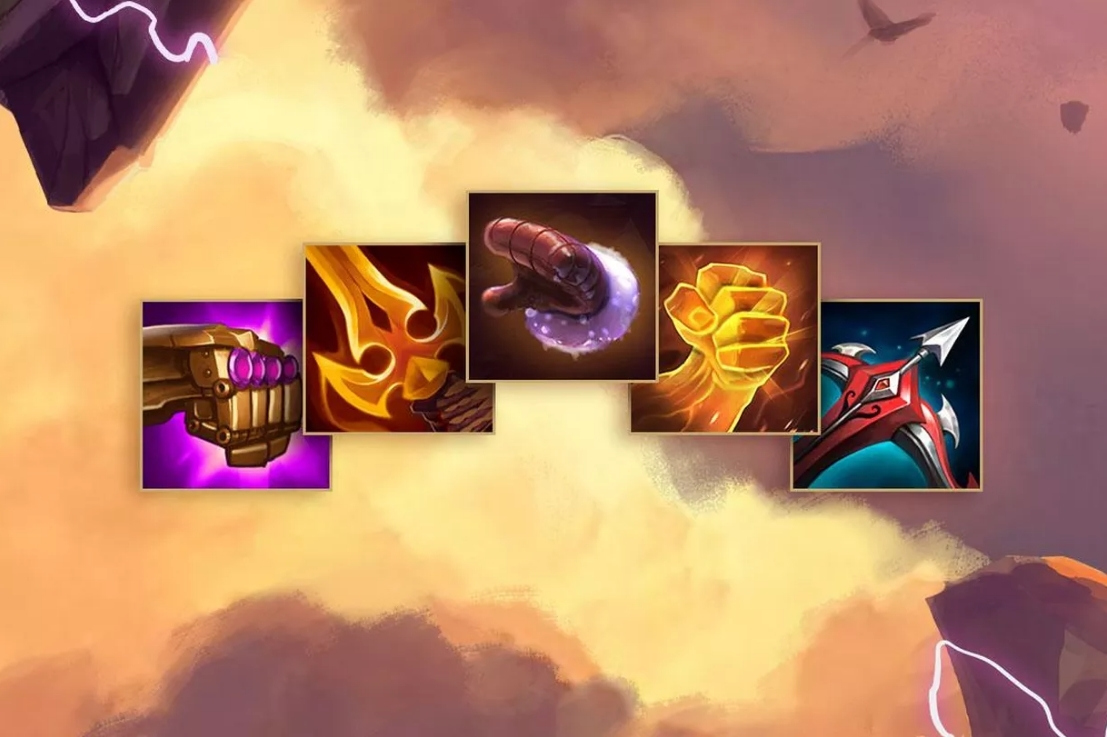 Many of the new items added in patch 9.19 received some adjustments.
[ad name=”article2″]

Although this could be considered as more of a minor update overall, Riot Games revealed that they would be adding some leveling changes for the popular Autobattler game.

The new changes would let players max out their levels slightly quicker in-game, allowing them to add more champions to the board with reduced XP required at both level five (12>10) and level nine (70>66).

Teamfight Tactics is also set to include some tier drop rate changes with a particular focus on increasing a player’s odds to get dropped tier 4 or 5 champions after reaching level 8.

Many of the new items which can be built from the new Sparring Gloves also received some adjustments, including nerfs to Thieves Gloves and Infinity Edge, while items such as Quicksilver and Deathblade received a slight buff. 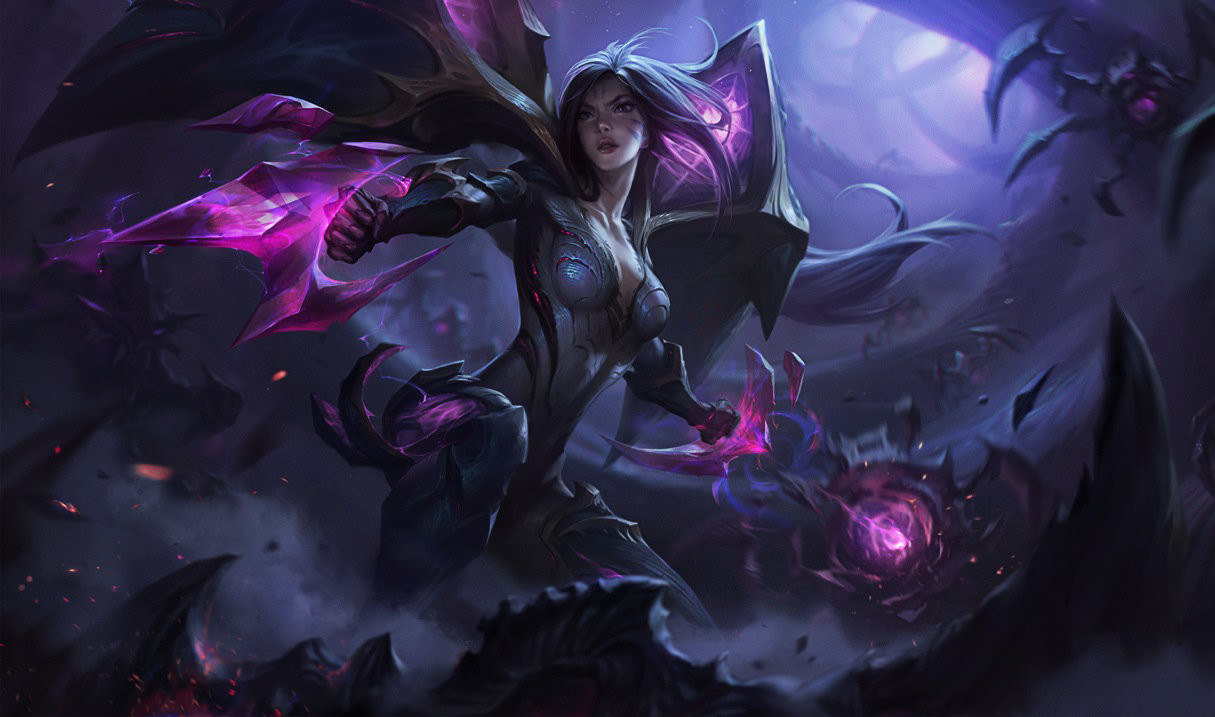 As far as the champions are concerned, patch 9.20 saw balancing changes to many of the in-game characters, although Riot felt that the biggest change was needed with the new ranger, Kai’Sa, who received considerable buffs to her spell power and shield in the latest update.

Many fans of the popular game were shocked to see that no changes were made to any of the Imperial champions, who are often seen in some of the current meta compositions due to the strength of their double damage boost.

The full Teamfight Tactics patch notes from October 8 can be read below:

As we approach the end of Set 1, we want the last few patches to act as our stabilization period, so we’ll be keeping the amount of changes pretty small. That being said, we’ll continue to make some balance adjustments and follow-up on items and systems to prepare for Set 2.