After weeks of anticipation, Teamfight Tactics’ newest expansion, Rise of the Elements, is now live on the League of Legends Public Beta Environment (PBE) servers for Patch 9.22, bringing a whole new set of champions, elements, classes, and items.

After Set 1 was praised by the community for being a refreshing take on the auto-battler genre, and an ambitious project within the League of Legends universe, Teamfight Tactics looks to one-up itself in Set 2.

Titled Rise of the Elements, the game is shifting away from origins, putting an elemental twist onto the TFT board. On top of the game looking vastly different, huge quality of life changes have been shipped, as well as tweaks to core gameplay mechanics. 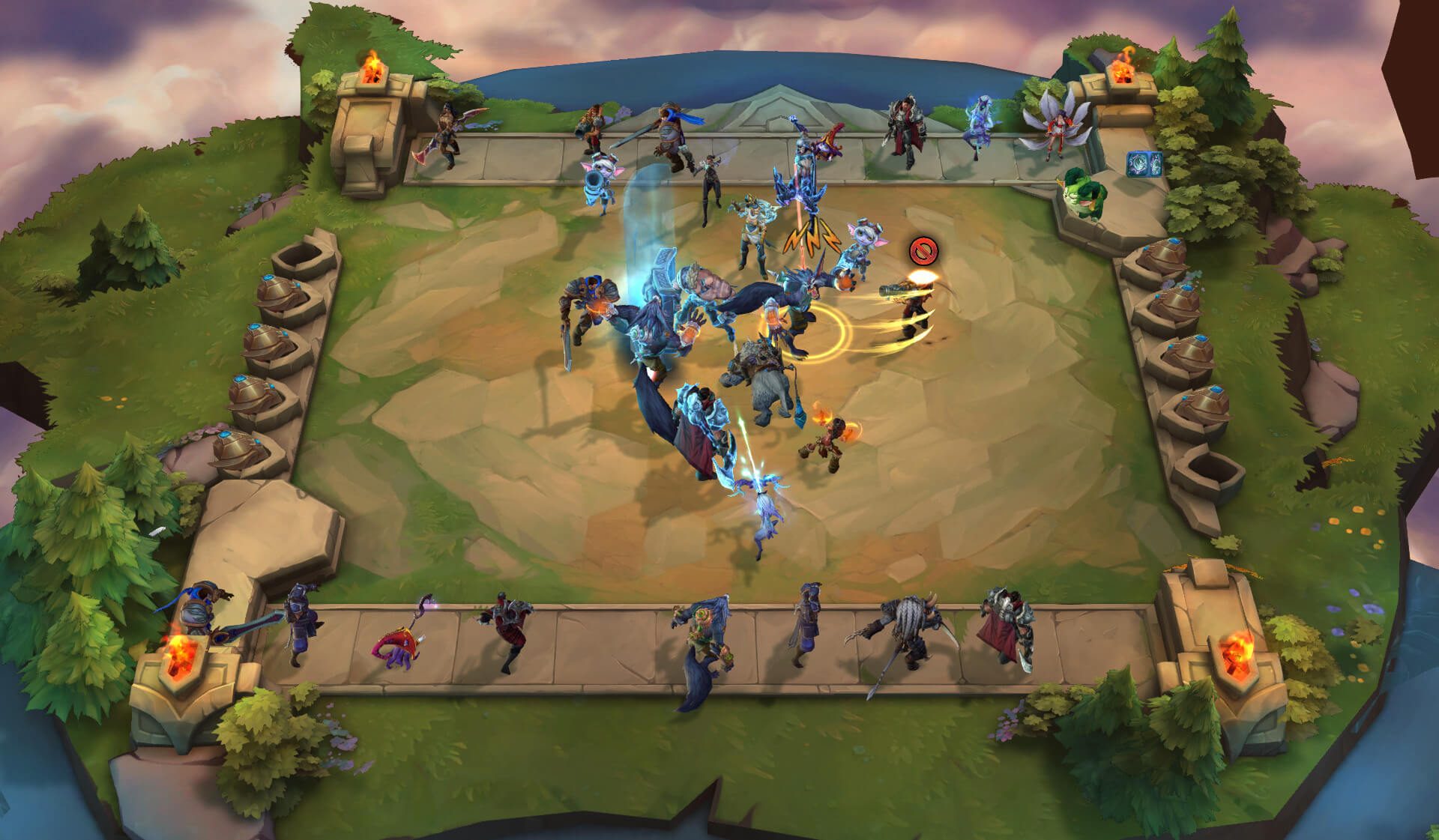 A new host of champions have been shipped — 51 to be exact. Set 1 favorites like Vayne, Aatrox, and Rek’sai have been kept for Set 2, although they are taking on a different form.

With this new set of champions, a new set of elements (formerly known as origins) and classes are joining the party. Poison, Steel, Shadow, and numerous other elements replace origins like Exile, Pirate, and Demon. Some classes like Ranger and Blademaster have been reworked, while new ones like Mystic and Druid have been added.

Lux arrives as the game’s first seven-cost unit, taking on 10 different forms that players can pick up. Qiyana’s three-cost unit can also come in different elements, with a selection of Inferno, Woodland, Ocean, and Wind. However, their elements are locked for the whole game, so you will only ever see one variation of Qiyana and Lux in a single game.

Neeko is also the first unit in TFT to transform from an item into a unit. She is now a two-cost Woodland Druid, with her ability emulating her Q, Blooming Burst.

However, finding these units might prove to be a bit of a task. There will now be less of every unit in the basket, meaning there’ll be more competition when two players run the same team composition. Tier 1 units will spawn 29 times instead of 39, tier 2 has been reduced to 22 copies, there’ll only be 16 tier 3 champions in the bag, and 12 tier 4. Tier 5 and 7 remains at 10 units.

Elements have also transformed the board, with a whole new elemental hex system giving TFT it’s first ‘dynamic board’. One hex will spawn at the start of the game, with a second coming at Stage 3-1, which buffs a specific space on your board. The buffs players get are the same for everyone, and are in the same positions, so no one gets an unfair advantage.

The buffs can increase player’s starting mana, health throughout the match, attack speed, or chance to dodge. The buffs do take up item slots, so it can’t be stacked onto carries, but it’s a good way of bolstering up units that would otherwise linger on the side of the battlefield. 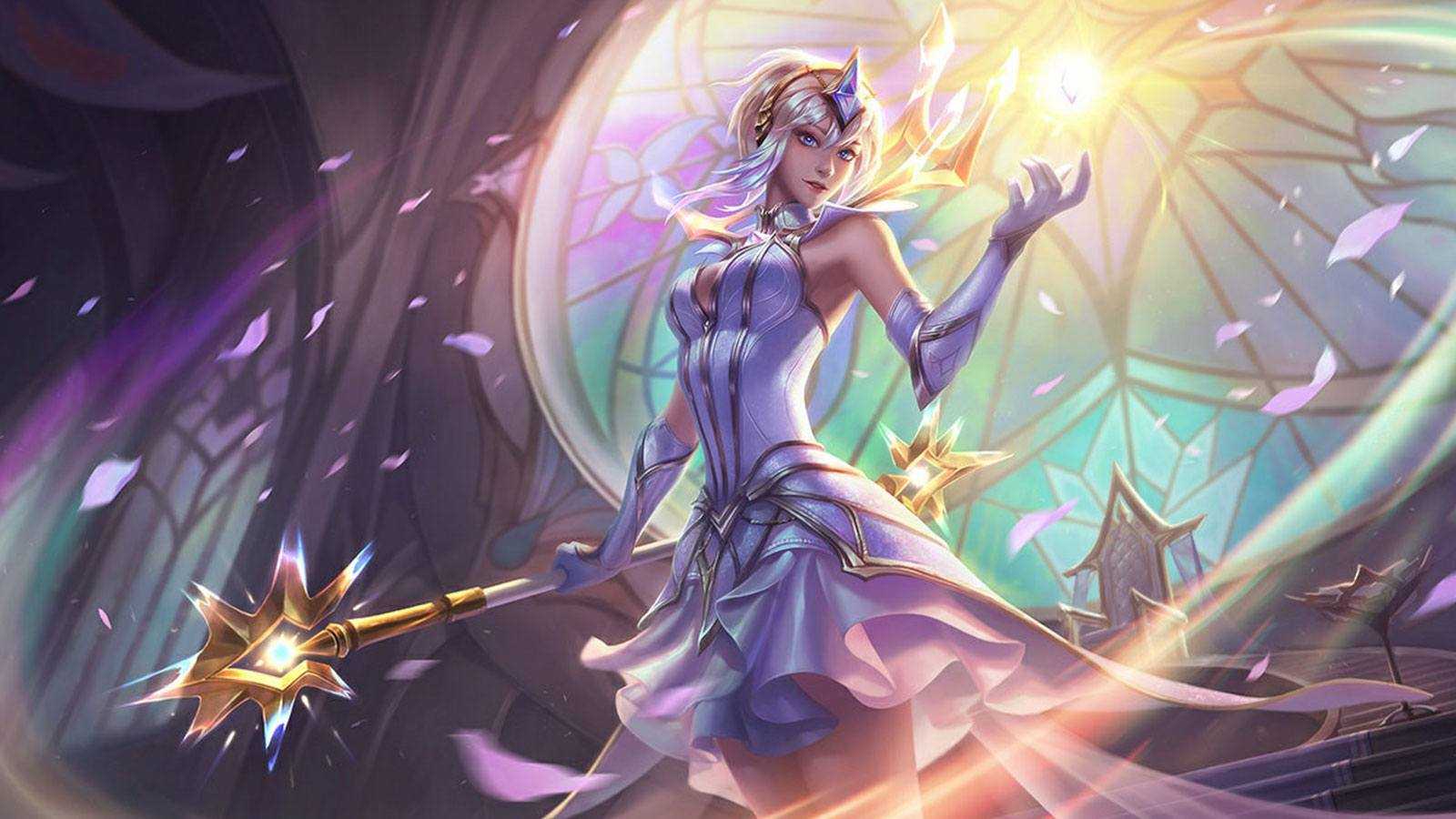 There’s also been small changes to items, and other quality of life changes that many players would appreciate. Many of the Spatula items have been updated to reflect the new classes in the game. Cursed Blade has been removed from the game entirely, Guardian’s Angel has been nerfed, while Red Buff has been buffed.

Neutral objective fights, like Dragon, Elder Dragon, and Rift Herald will now drop additional orbs on top of the item displayed on the unit. And perhaps the biggest change of all, you cannot be blocked from picking up the unit you want from carousel, with unit collision being removed.

Set 2 is expected to hit live servers on November 5. You can find the full patch notes for Teamfight Tactics Set 2 on the League of Legends website.