Riot Games have released a new update, patch 9.14b, for League of Legends’ Teamfight Tactics bringing changes to assassins, sorcerers, and more.

Dubbed as one of Riot Games “B-side patches”, the new Teamfight Tactics patch is a small update that focuses on balance and bug fixes, rather than adding new content to the game.

This patch consists of nerfs to the increasingly popular assassins, buffs to the underused sorcerers, item adjustments, and a few much-needed buff fixes. 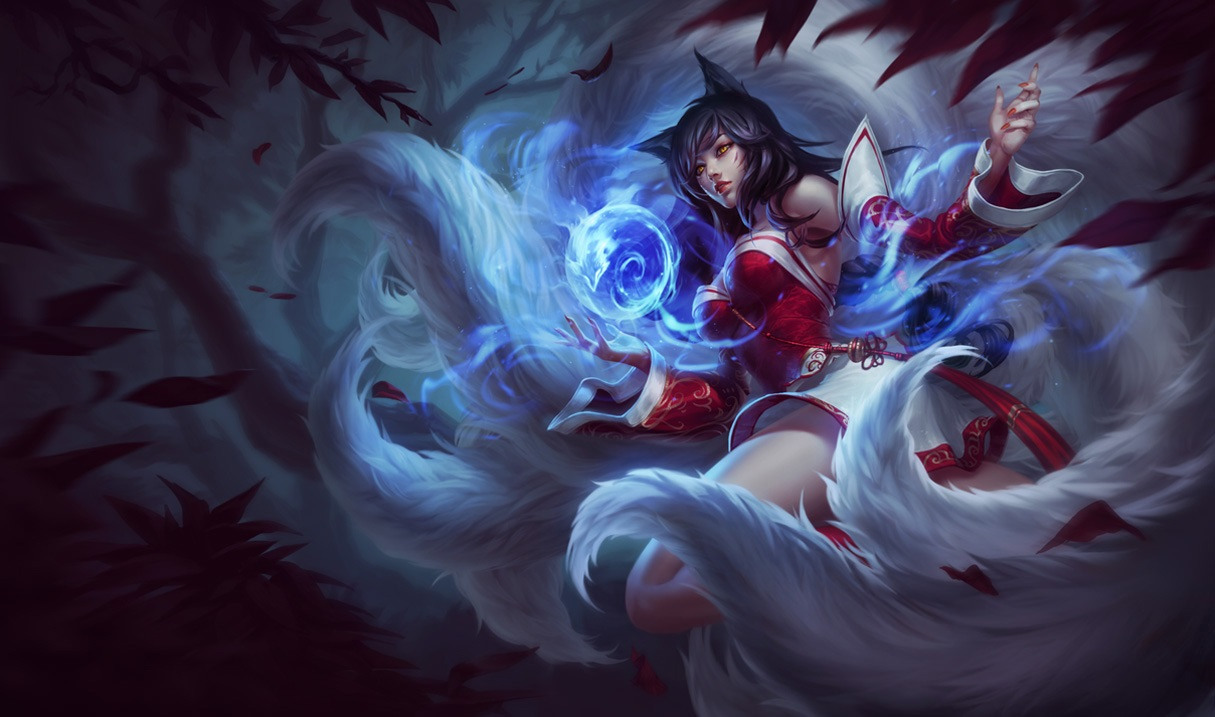 Teamfight Tactics’ sorcerer Ahri has received a buff with patch 9.14b.
[ad name=”article2″]

Assassins are the biggest targets of this patches nerf bat, with their trait getting a 25% reduction for the three assassin combo, reducing their early game damage.

Additionally, two assassin heroes have been nerfed. Akali and Evelynn both take a hit to their health this patch, losing 50 total HP each. Evelynn has received a slight buff to counteract this nerf, gaining 10 extra attack damage, unfortunately for Akali, she also lost 0.05 attack speed.

These changes have likely been made to reduce the early game power of assassins, making it slightly less viable to go for one of the most popular builds – ninjas and assassins. 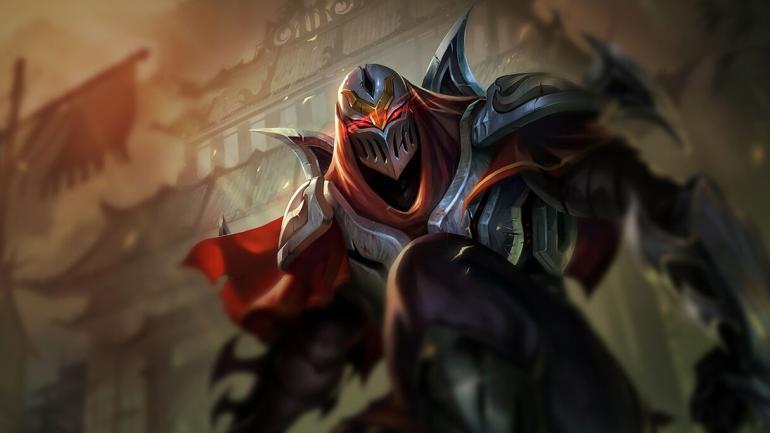 Zed has seen a nerf to his Teamfight Tactics assassin trait.
[ad name=”article3″]

Sorcerers have received a buff to their trait, giving them 10 more ability power with the first stage of their trait. Ahri has also seen a slight damage buff to her two and three-star ultimate.

The aim of this buff seems to be to make sorcerers more viable in the early game, however, it is unlikely such a small change will make a difference.

A few of the most popular items have received a nerf, most notably Cursed Blade has had its effect chance reduced by 5% and Locket of the Iron Solari has had its shield amount reduced by 100. Meanwhile, Morellonomicon has been reverted to its original state and now does 5% health damage again.

With these changes, the game may see different items become popular, and stray away from the Cursed Blade and Locket norm. 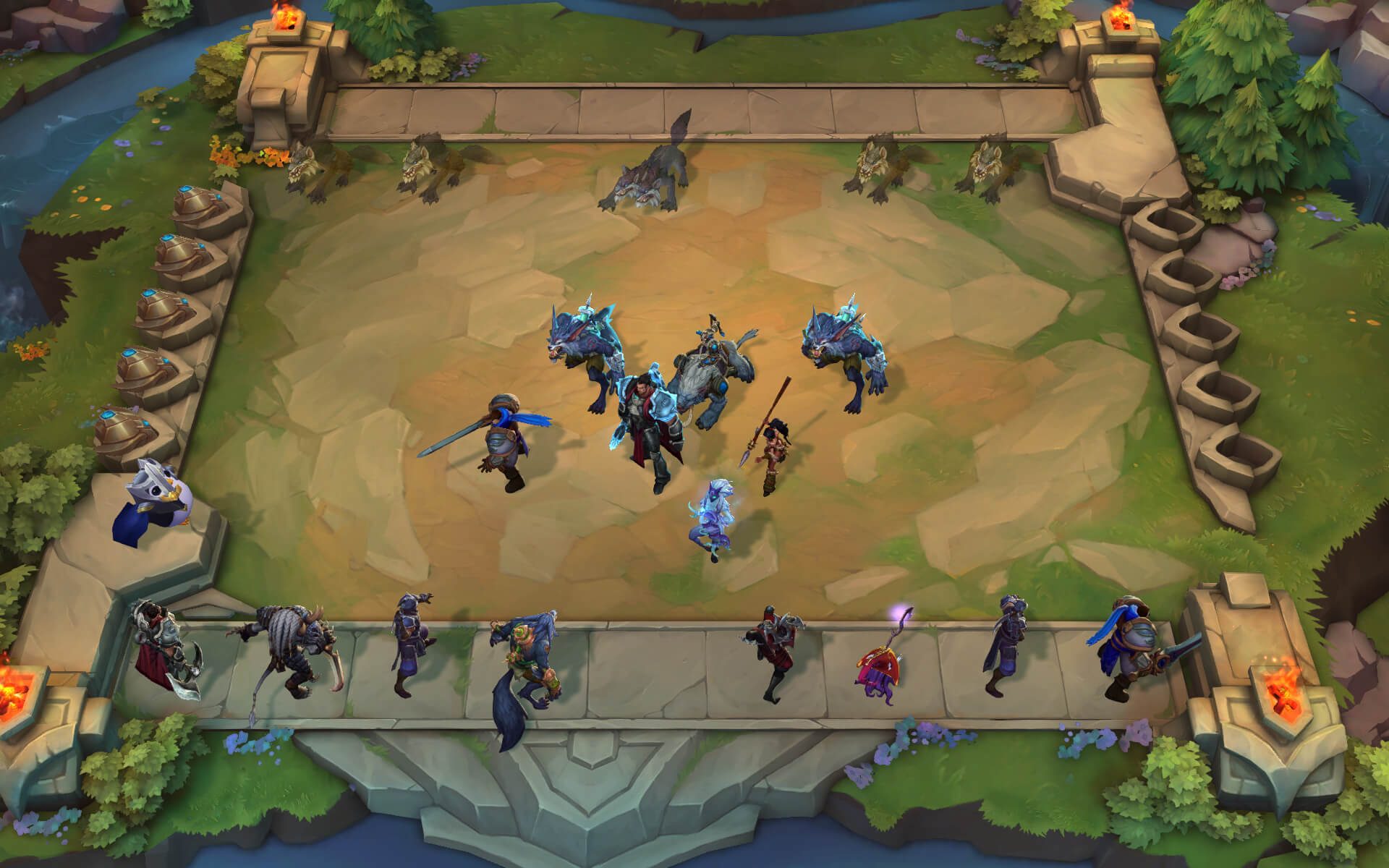 Patch 9.14b may change the Teamfight Tactics meta.
[ad name=”article5″]

Finally, a few key bug fixes have been implemented, the most important of which is that raptors will always drop a loot box. This is a vital fix that ensures players are not at a disadvantage due to bad luck.

With all these changes the Teamfight Tactics meta might see a few changes, especially when it comes to item builds and assassin compositions.

For the curious, Swordbreaker has a 25% chance and Hush has a 50% chance.

This was micropatched last week.