When is Teamfight Tactics mobile being released? - Dexerto
League of Legends

When is Teamfight Tactics mobile being released?

As part of the Riot Games 10 year anniversary livestream, it was revealed Teamfight Tactics would be going mobile and now we have an idea when that will happen.

When Teamfight Tactics first launched, it was met with a lot of excitement as it allowed players to experience their favorite League of Legends champions in a new light.

At its core, TFT has always felt like a game that could work quite well on mobile devices and now that is becoming a reality. On top of that, it was only a matter of time before Riot Games got their autobattler on mobile since Valve was able to get Dota Underlords there first.

When does TFT mobile come out?

We know the game will be arriving sometime in 2020 but now we have a much more concrete release window. During a December 22 livestream, Teamfight Tactics designer Stephen ‘Mortdog’ Mortimer said we can expect the game before May 31, so that certainly narrows things down a bit.

Of course, a lot can change in the course of a few months so this can definitely be subject to change. Riot Games have a gigantic fanbase that they won’t want to let down so this will be a deadline they’ll want to meet.

We’ll more than likely end up receiving a more definitive release date as we move into 2020 so that will be something to keep an eye out for.

In the meantime, players can take advantage of all the new content coming to TFT before it finally arrives on mobile. Set 2 is out now and it has allowed players to experiment with plenty of new units, but also give the familiar faces another look as most of them were reworked for the new set.

It’s important to note that Teamfight Tactics will be cross-play with the mobile version so any purchases and your rank will carry over back and forth. 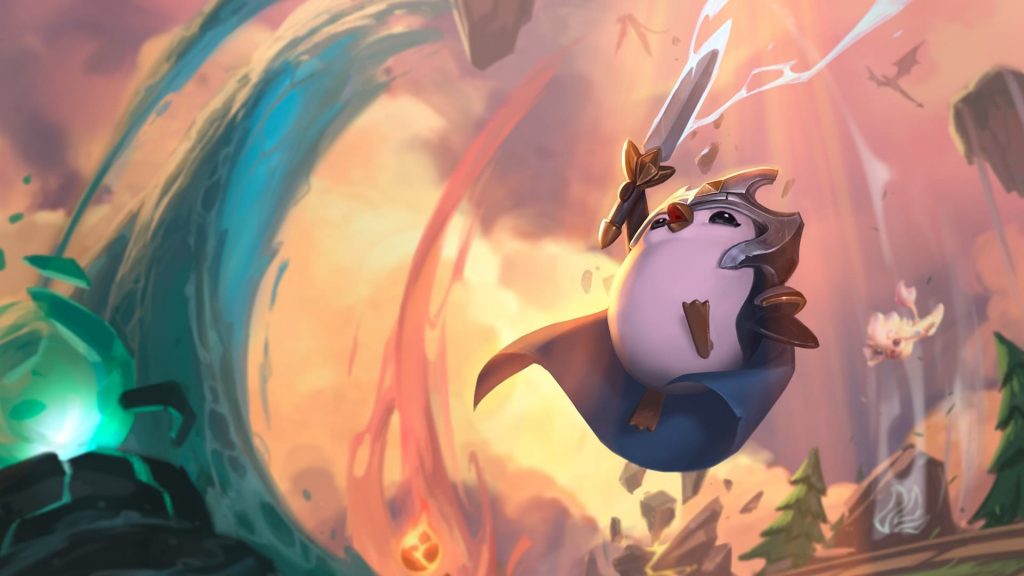 Teamfight Tactics is going mobile in 2020!

Having a powerful PC isn’t required for TFT so if you have a semi-decent laptop lying around, there’s no sense waiting for the mobile version if you have an itch that needs to be scratched.

Once news of a more concrete release date is revealed, we’ll be the first to let you know!