Tarzaned responds to LoL community criticism of his toxic gameplay

League of Legends streamer Tarzaned came under fire from the community on August 8 after intentionally feeding and flaming teammates on stream.

Tarzaned is one of the most popular LoL streamers and has been playing the game at Challenger rank since 2015. He is currently a full-time streamer focusing solely on League of Legends.

On August 8 he seemed to lose his cool on his stream and began to hurl insults at his team while purposely dying, followed by going AFK when his team decided not to surrender. 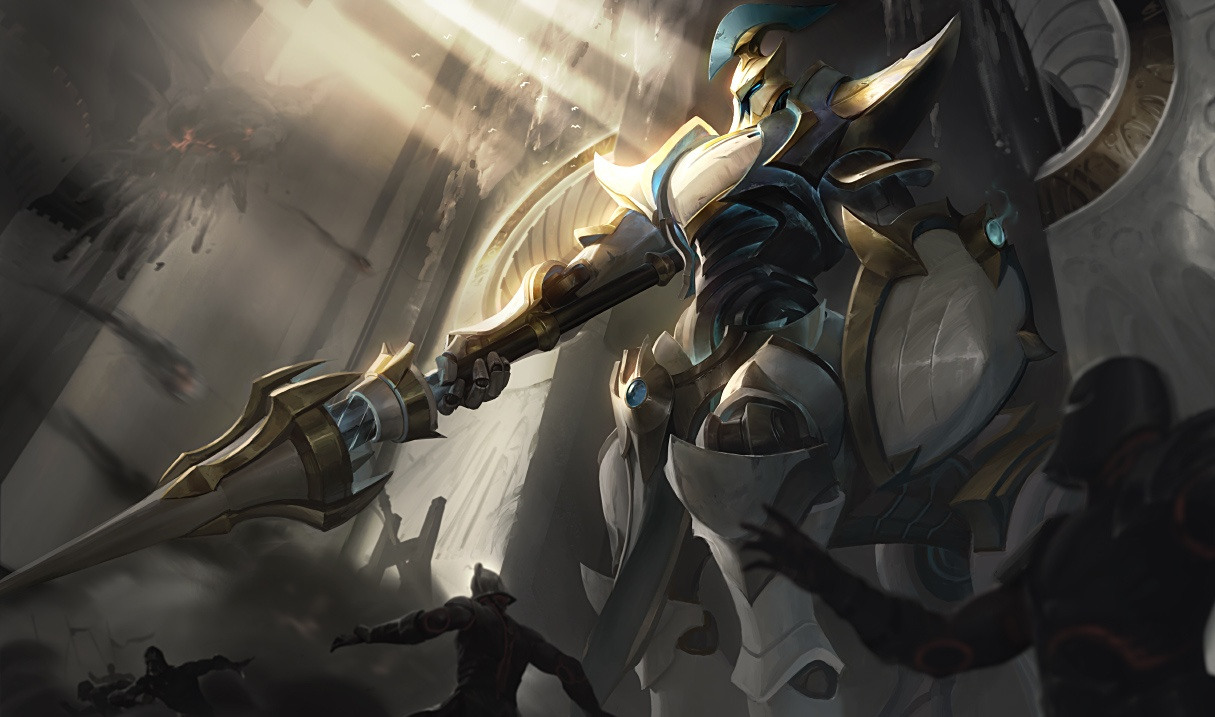 Tarzoned was playing as Hecarim in the game where he was accused of toxicity.
[ad name=”article2″]

Clips of his stream were quickly shared to Reddit, showing the Canadian running into the enemy’s side of the map and purposely dying, while saying “I don’t care, this team is dogsh*t.”

Another clip showed him staying in base while his team continued to fight, occasionally moving so he would not be hit by an inactivity penalty.

The community had a largely negative reaction to his actions, leaving numerous comments about his behavior in a Reddit thread. One user stated: “Just ID permaban this guy already”, while another said: “Tarzaned is a rude, toxic, annoying child. He’s never at fault and always blames teammates.”

Tarzaned faced even more criticism shortly after the Reddit thread gained popularity, as the Canadian asked his viewers to downvote the thread.

Comment from discussion Tarzaned runs it down then afks, ending the game 2/11 while flaming Froggen.

This backfired on Tarzaned, however, as the thread gained even more popularity and became one of the most upvoted threads on the subreddit, with over 39 thousand upvotes.

Since then, the Canadian has not commented on the subject but seems to be carrying on business as normal with another LoL stream.