League of Legends star Julian ‘Tarzaned’ Farokhian has promised to clean up his “loser act” after being slammed with a 30-day streaming ban just hours after winning the Twitch Rivals tournament with Tyler ‘Tyler1’ Steinkamp.

Tarzaned and his team the Shadowdogs, captained by Tyler1, cruised to an undefeated 10-0 first-place finish in the Twitch Rivals tournament, taking home $75,000, and bragging rights over streamers like Yassuo and Nightblue.

For Forkhian, the event seemed to be a turning point. He dominated on the Rift, with many tipping him as the tournament’s MVP, and proved he could fit into a team with former LCS stars like Max ‘Soligo’ Soong and Alex ‘Xpecial’ Chu.

Shadowdogs’ team captain Tyler1 even went so far as to tell Tarzaned he was “going all the way to LCS, baby” in a passionate outcry after the notorious jungler came up trumps on a pivotal smite fight on Baron Nashor in the semifinal.

All that momentum, right after shining on the biggest streaming stage, has been stunted for Tarzaned; however, after the 25-year-old was slapped with a 30-day streaming ban from Twitch’s platform just ahead of the Twitch Rivals decider.

The 30-day ban, which Tarzaned revealed was for “harassing another League of Legends player,” combined with the delight of dominating Twitch Rivals alongside other streaming stars, seems to have been a shock to the jungler’s system.

No one would have been surprised if Farokhian leaned into his ‘bad boy’ persona and laughed off the ban, sticking to highlight reels until he had served his month-long punishment. Instead, he said he wants to change.

“I was told an hour before the tournament that I’m receiving a 30-day ban,” Tarzaned revealed in an emotional statement released soon after the Shadowdogs clinched a 2-0 victory in the final. “This is the first time in 4 years of streaming that I will be getting suspended, so it got me very depressed and emotional on stream.” 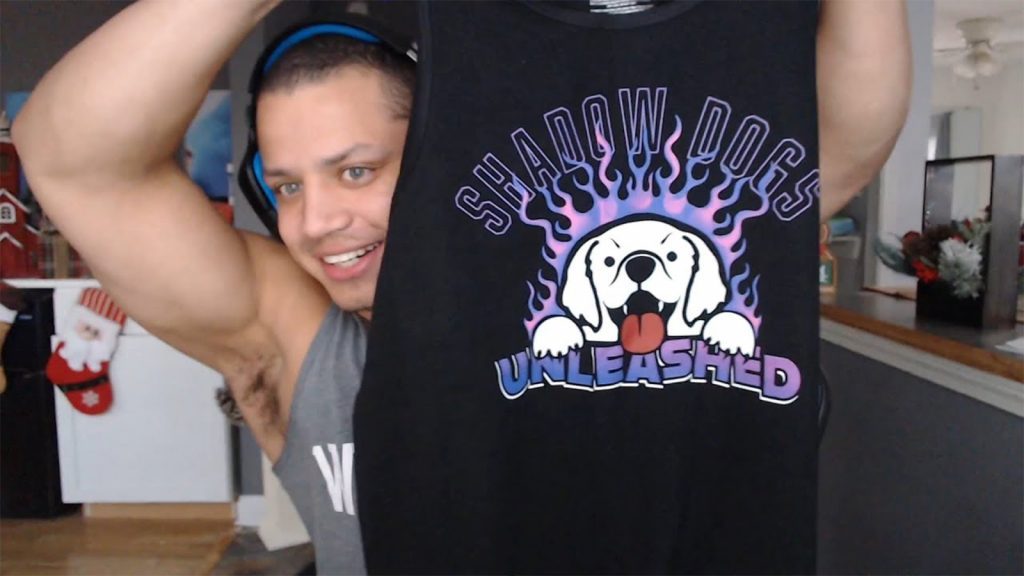 Farokhian revealed that a player had been griefing him during broadcasts, in his Discord channel, and through private messages “for years,” telling the streamer to kill himself, and barraging him with “the N and F words.”

“Considering I have had really good behavior, I’m beyond disappointed in myself for doing this… [what he did] didn’t mean I should ever get on his level,” Tarzaned said.

The jungler admitted that, for the first time in his life, he had started seeing people positively support him in Twitch chat as he played the tournament. He even set up the program on his second monitor, so that he could see the comments roll in.

When they didn’t stop, and the support continued to grow, Tarzaned admitted that he sat back and read them, and just cried.

“For the first time in my life, I was seeing people support me, and I truly couldn’t believe it… the Reddit threads, reading my chat, the DMs on social media, I thought my redemption arc was going to be the real thing this time,” he said.

“I was going to utilize everything I’ve learned both as a person and a player to do something with all my time spent into this game.

“If you’re not aware, I have always had the reputation of someone who’s too toxic, shit teammate, etc. I agree with all of this, and I’m not proud of it.

“The moment I faced my first denial, I just had a loser’s attitude and just decided to be an edgy piece of sh*t that does whatever he wants instead of bouncing back, recovering, and trying to be a better person and I will forever regret it.” 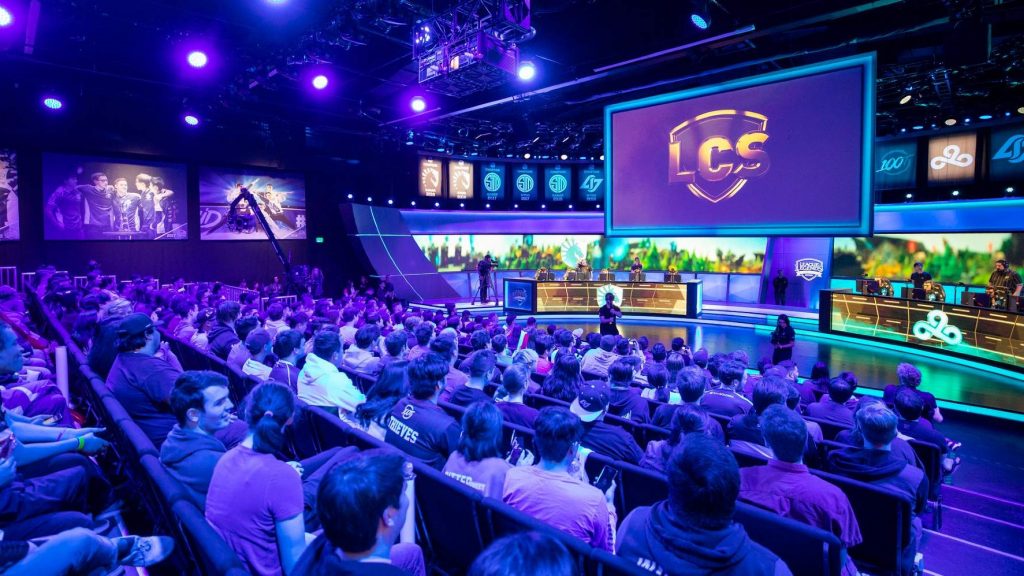 Tarzaned has set his eyes on a debut in the LCS.

After taking time to reflect, Tarzaned added that he would be appealing against the month-long ban, and looking to use what he had learned from the successful Twitch Rivals tournament to “better myself” in the future.

“I’m extremely sorry for everything,” he concluded. “I’m truly grateful for everything my community, supporters, team, girlfriend, and family have done for me to get here, but unfortunately, I ruined everything again. I’m sorry.”

Whether or not Tarzaned commits to the ‘reformed’ life, and aims to break into the LCS remains to be seen, but for now, all eyes will be on the explosive jungler’s next steps forward. Twitch has yet to comment on the month-long ban.