The League of Legends developers teased a few changes coming to the Rift that are going to address problems in the Top lane, jungle and autofill.

There are a few nuances about League that can make players dread the Ranked season climb. Some truths about matchmaking can amount to an unsatisfying experience – even before loading onto the Rift.

In the latest Ask Riot, developers outlined how they plan to make autofilled players in Ranked more balanced, why they’re making non-traditional junglers viable in the role, and how they want to give Top laners more impact in a match.

Riot wants to even out the impact that autofilled players can have in a League of Legends match.

When a player gets autofilled into an off-role, the game is already tipped a bit in the opponent’s favor, simply because that person won’t be competing in a position they’ve trained in.

Although there are players that believe autofill should never be a feature in any Ranked environment, it’s the lesser evil compared to long queue times and a mismatched lobbies that can occur.

The Riot devs said: “Without autofill, finding matches would not only take longer, but they’d end up involving a broader skill range, as we stretch our search outward to find the 10th player we need.”

To improve the balancing act, Riot is going to experiment with “autofill parity” in some regions that will give both teams an autofilled player if the need arises.

Top laners are getting help 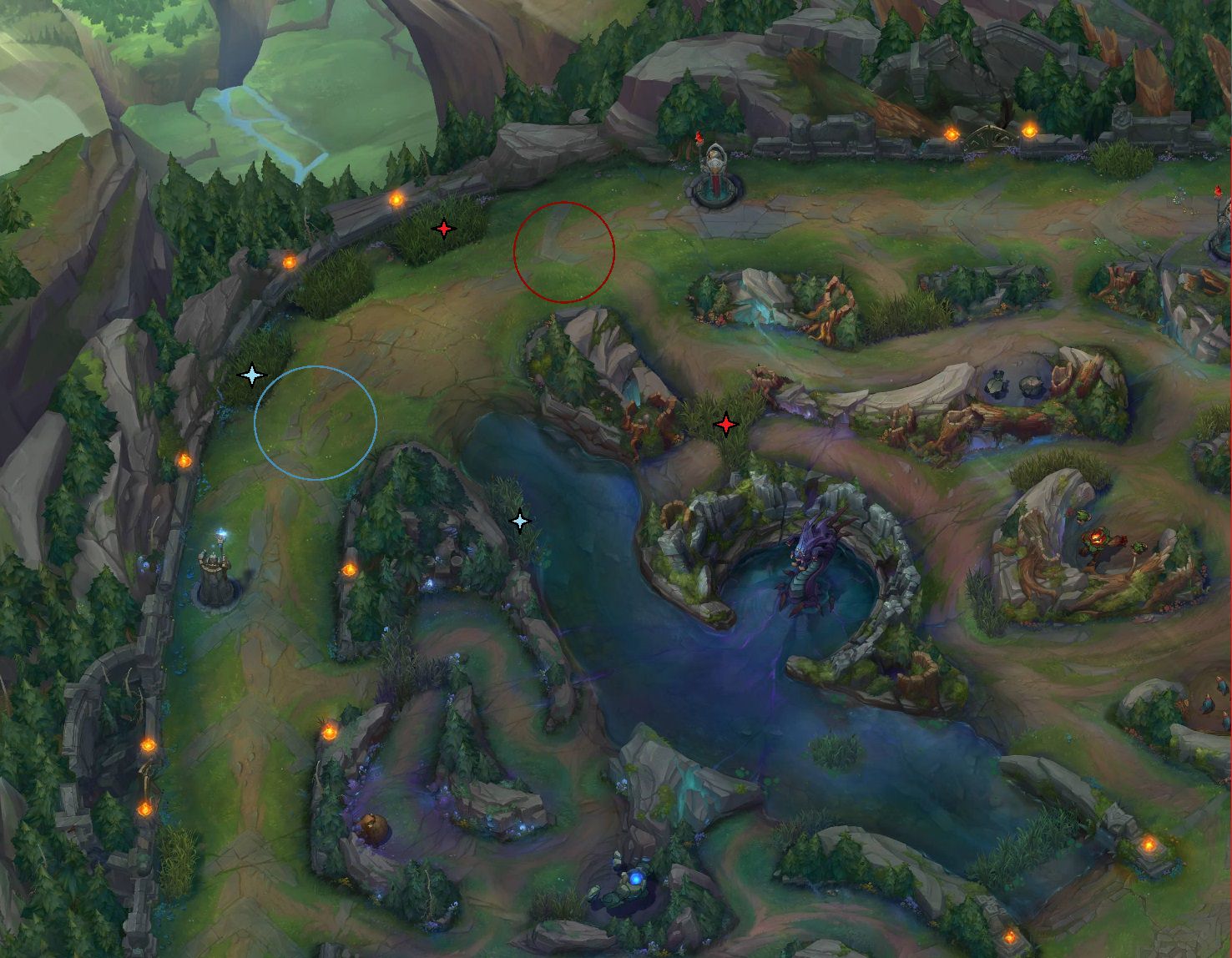 Top lane players might get better tools to influence a game more effectively.

Top laners routinely feel like their performance contributes very little to the overall outcome of a game, let alone having carry potential.

To fix that, Riot wants to make changes to typical Top lane items like Black Cleaver and Sunfire Cape to give more late game carry stats.

Meanwhile, they teased a possible buff for Teleport in a way that makes it more impactful for Top laners. Lastly, Riot is exploring a way to give Top laners an clear avenue to make their early game lead turn into more wins.

New champs in the jungle

People are going to have to get used to Zed in the jungle.

The 10.4 patch brought a ton of buffs for non-Jungler champions to be viable in that role. For Riot, the bottom line is that being a Jungler just isn’t attractive in the lower ranks.

Whether it’s reading the game to track the enemy Jungler, judging which lane is best to gank in a given moment, objective control around the map, or even efficiently clearing camps, there’s a lot to contend within the role.

On top of all that, the champion pool for Jungle is “fairly narrow” compared to other positions, which can force someone to pick a champion they aren’t used to just to play in the role. 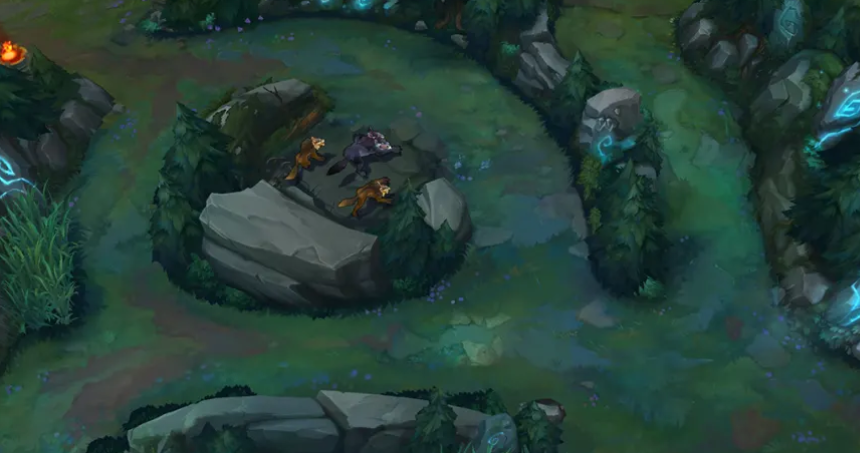 The jungle can be intimidating, so Riot wants to bring more champions so new players can get the hang of it more efficiently.

That all played into Riot’s reasoning for expanding the champion pool by giving Jungle-specific buffs to characters like Zed, Gnar and more, while keeping their lane stats “unchanged.”

If Riot’s experiment works out, they could expand the champ pool for Junglers in a similar fashion that would affect other characters.

Season 10 for League of Legends looks to introduce comprehensive changes to the game, which Riot hopes will lead to a more balanced and enjoyable experience.