Lead developers at Riot Games have shared that they want to make adjustments to the League of Legends in-game item shop.

League of Legends has seen huge global success since its release in October, 2009 and has a massive player base which is estimated to be over 100 million players per month. Despite being one of the most popular games in the world, League of Legends is not without its flaws.

The in-game item shop which is placed at the player’s starting fountain has relatively unchanged for quite a while, which has lead it to having a lot of “unnecessary clutter” according to lead gameplay designer, RiotScruffy. 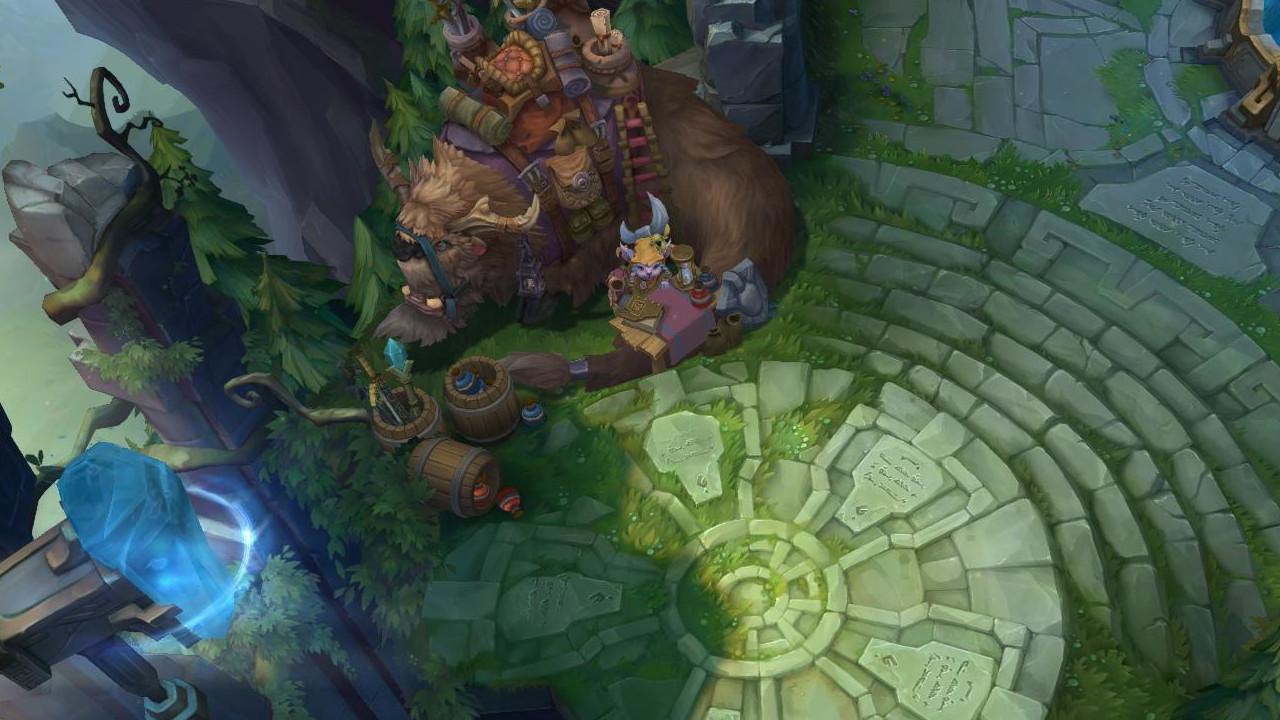 The League of Legends in-game item shop location is at the starting fountain.
[ad name=”article2″]

What are the item shop changes in League of Legends?

In their latest forum post, which discussed the upcoming changes, Scruffy detailed the design team’s plans for the Item shop changes which are likely to be scheduled for later this year.

In the Item Shop update, Riot are ideally looking to remove items from the shop that are cause an unhealthy balance amongst champions, items which are too similar to other items in the shop and items with particularly low usage rates among players.

Riot are looking to add more items that will “deliver better versions of certain niches” and have targeted roles such as AD assassin and AP bruiser champions to be the focus of some of these new changes.

They are also looking to to do an “all around cleanup” of support champion items, with the goal of introducing more passive items that can be bought compared to the usual active support items currently in use. 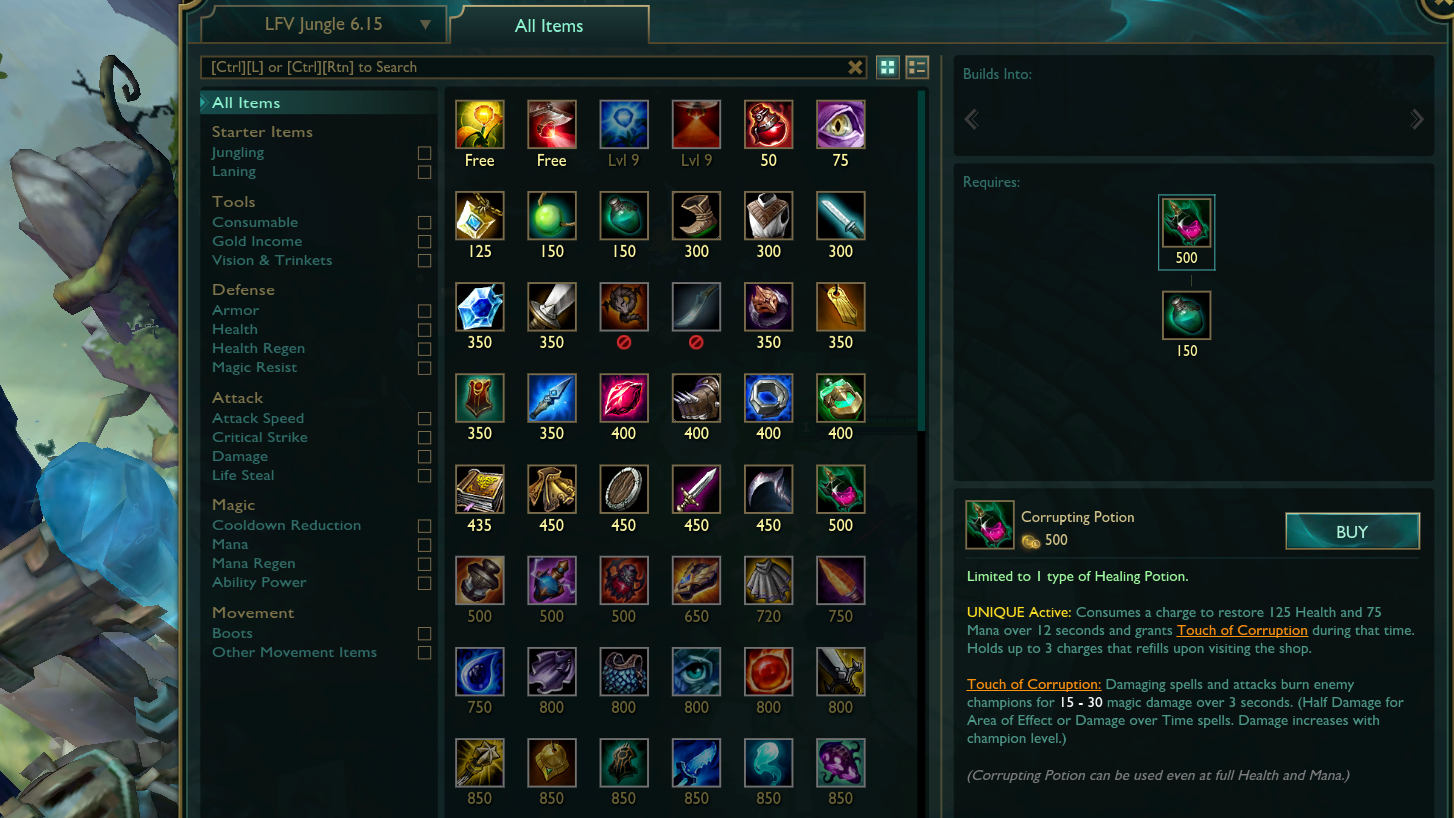 The current layout for the League of Legends item shop.
[ad name=”article3″]

When is the item shop update in League of Legends?

In the lead designer’s post, RiotScruffy stated that the design team at Riot Games don’t want to remove items from the shop without having solutions in place to supplement these changes.

It is likely that Riot will roll out these changes over a batch of updates throughout the next few months rather than releasing them all at once.

New players have often criticized the item shop for being difficult to navigate when first starting out and by removing the unnecessary clutter, it might reduce the barrier to entry for League of Legends, making it easier for more players to get involved.