League of Legends developers Riot Games have announced some new features that they are working on to punish players who are intentionally losing or leaving matches in the popular MOBA.

As with many online multiplayer titles, League of Legends struggles with certain players who look to ruin the game for others, by intentionally feeding their opponents kills or even sitting idle in the fountain.

Following Voyboy’s video on the state of the Solo Queue matches, which received massive support from the League community, Riot has seemingly been doubling down on their efforts to punish problematic players. 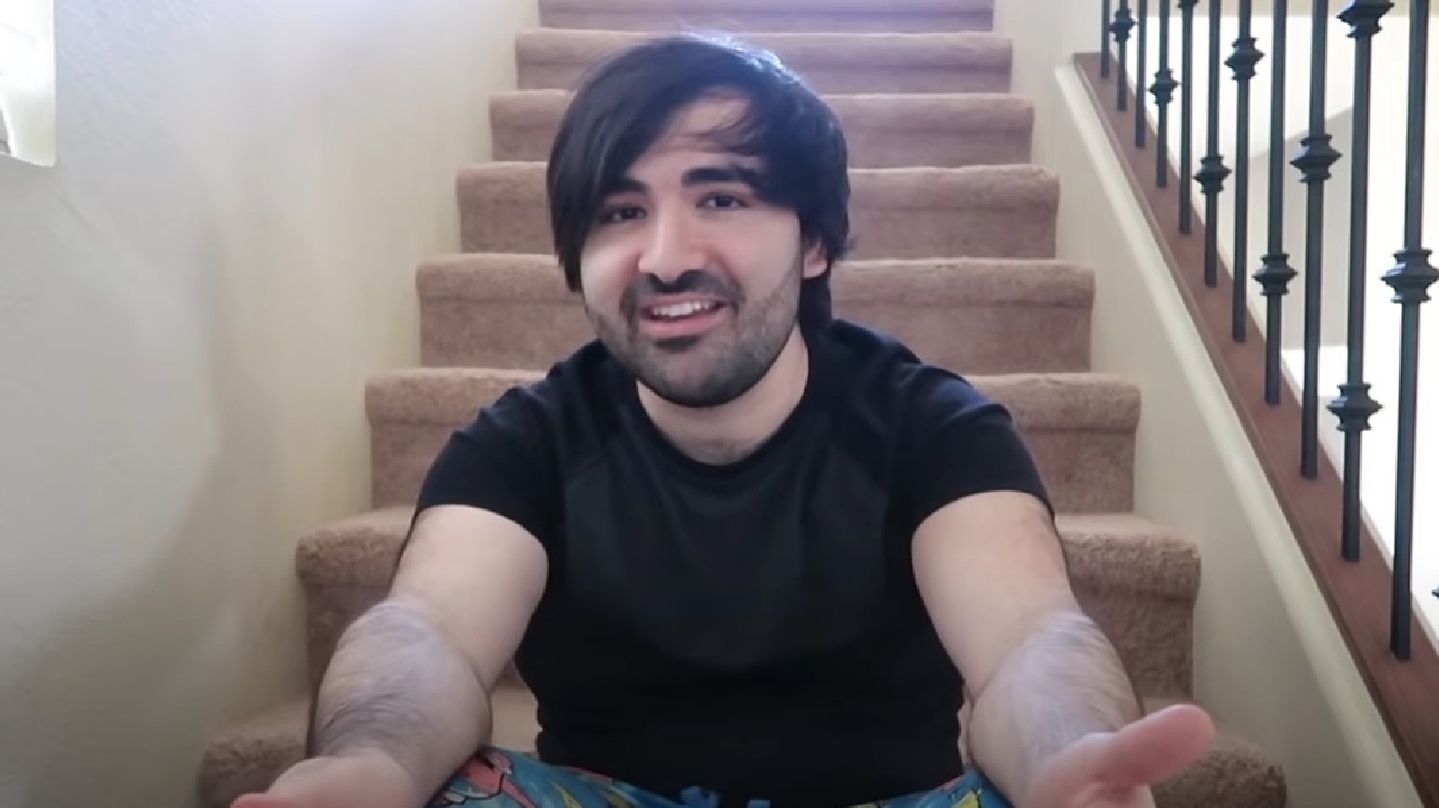 Voyboy received a lot of support for his “The Sad State of League Solo Q” video.

While they are already testing out new features in some regions, such as bringing the report and mute buttons to the Champion Select phase, Riot’s Product Lead Cody “Codebear” Germain announced that more countermeasures would be on the way in the coming months.

In the Riot’s blog post on July 3, the League of Legends dev provided fans with an update and shared that they would be fully updating their behavioral guidelines or ‘Summoner’s Code’ to provide more clarity on what is deemed unacceptable.

“It’s been some time since we’ve updated the Summoner Code,” Germain explained, “we’ll more clearly call out situations that are viewed as disruptive, and more clearly indicate the consequences of those actions.”

Riot Games are testing a ‘Report’ and ‘Mute’ button in the Champion select phase.

Along with the updated guidelines, they also announced that they are currently developing “enhanced automated detection methodology” to spot out and punish players who are found to be AFK or intentionally trying to lose a match.

While intentional feeding and going AFK/idle are the biggest problems seen with rogue teammates, Riot also revealed that they would be using it to monitor other gameplay behaviors down the line.

“We’re also taking stock of the state of other behaviors and mapping out our next steps for improving detection there as well in the future,” Codebear added.

Although they did not give a specific timeline for when exactly players can expect these changes, they have committed to providing players with a monthly update on their progress.