League of Legends streamer Moe ‘Yassuo’ was left confused after his receiving a bizarre in-game gift from Riot Games while broadcasting on Twitch.

League of Legends offers different customization options for their champions, allowing players to purchase skins and chromas using Riot Points (RP) to give their favorite characters a new look in-game.

However, many of the top streamers and pro players of the popular MOBA are often given LoL accounts from Riot which come with all skins unlocked for them to experience, as a thanks for their contribution to growing the game. 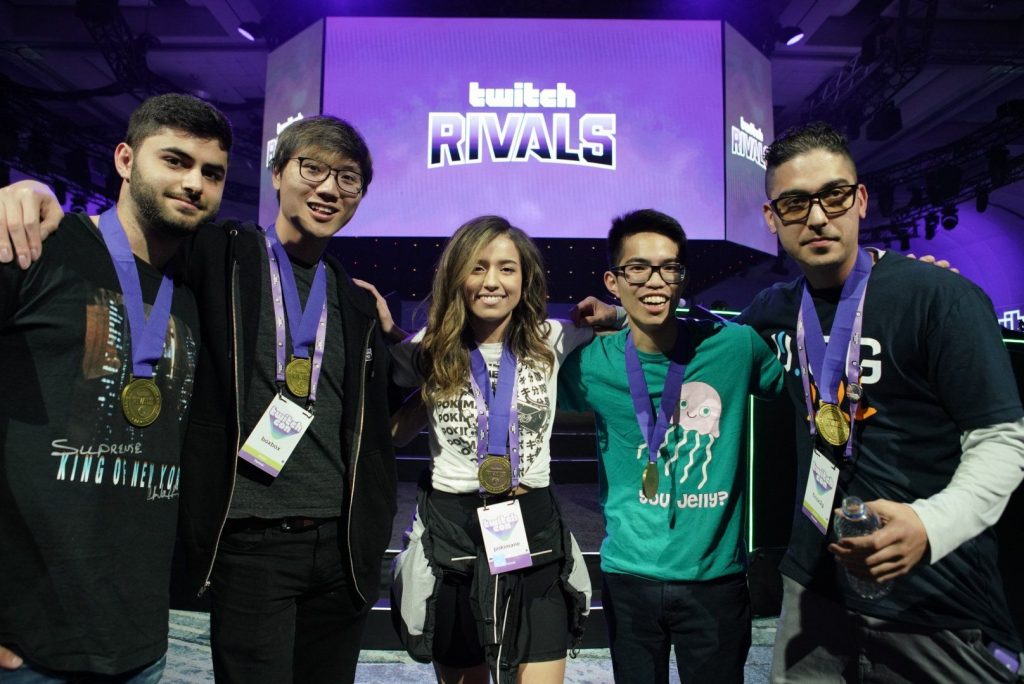 Yassuo is one of the most popular League of Legends content creators.

Popular Twitch streamer Yassuo is among those creators, even naming himself after one of League’s most iconic champions, Yasuo, although he was he wasn’t expecting this odd gift from Riot on November 23.

“Look what I just got, wait what?” he said, switching his screen to the League of Legends client, “I just got a notification in the client saying you received a gift, I had one RP before, did Riot just send me one RP?”

Despite having all customizable items unlocked, Yassuo was gifted with a single Riot Point by the developers which was likely done in an attempt to troll the North American streamer.

After Yassuo realized the gift was only sent to get his hopes up, he could not help but laugh at the developer’s prank and thanked them sarcastically, “Did they just gift me 1 RP, really Riot? They doubled my RP, thanks guys appreciate it.”

The standard price for newly-released League of Legends skins is typically around 1350 Riot Points so even if Yassuo was missing some in-game items, it would be unlikely that he would make much use out of the extra point.

Riot Games recently made some changes to their in-game currency, coming up with a new system and logo for the points ahead of the release of their new titles that were announced as part of the League10 anniversary stream.

Unfortunately for Yassuo, with everything unlocked he will likely be unable to use the gifted points at all, as the developers also revealed that players would not be able to transfer their current RP to future titles such as Wild Rift or Legends of Runeterra.