League of Legends devs will be adding to the incredibly popular PROJECT skin line soon as fans already have an idea of which champs will get a new design, according to previous leaks.

Riot Games constantly reinvent their champions by periodically releasing new skins for them, tweaking their designs and giving the character a place in rich alternate storylines.

Throughout the years, the League of Legends devs have put together some wildly popular skins like the K/DA line, Battle Academia and more, but none conjures more sci-fi allure than the PROJECT collection. 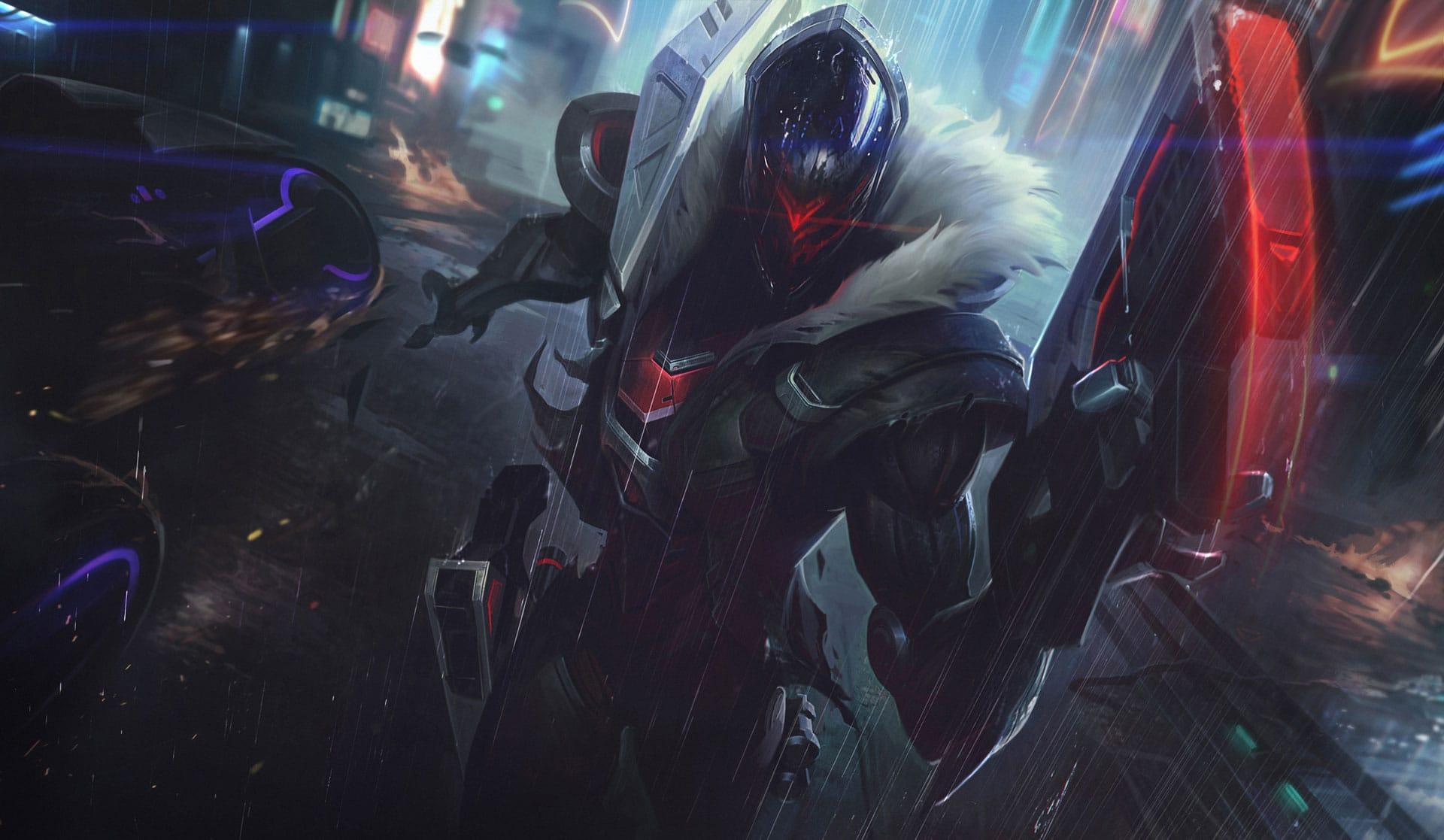 The PROJECT skin line in League of Legends has produced a ton of fan-favorite designs for champions like Jhin.

In a June 13 tweet, Riot Games released a small video teasing the next champions that are going to be getting the PROJECT treatment soon.

Accompanying the short clip was the tagline “We can’t control the monsters we create…” with the PROJECT logo fixed on a big metal door.

At the end of teaser, one of the new champions sliced a small opening across the doorway, signaling that something is about to break loose.

We can't control the monsters we create… pic.twitter.com/yu9Z49GLfC

Gunfire and what looks to be an energy projectile can be seen similarly attacking the door’s frame, as it looks like a trio of characters are about to emerge from their confinement and onto the Rift.

So far there are a ton of champions with a skin tied into the PROJECT storyline such as Yasuo, Zed, Fiora, Vayne, Jhin and more.

While there have been countless fan-reimaginings for various champions in the style of the PROJECT collection, Summoners will soon find out which characters are getting a futuristic theme.

It looks like League of Legends fans already have an idea of at least two champions that will be getting new PROJECT skins.

Streamer ‘ElmilloR’ accidentally showed a snippet from a Discord conversation with people in the League of Legends Partner Program that revealed Pyke and Jinx will soon get PROJECT skins.

The leak would correspond with the images seen in the teaser clip as it shows the attacks of a machine gun type weapon (Jinx) and the slash damage of a ranged attack (Pyke).

Though fans will be eagerly awaiting the full official reveal of the next champs due for PROJECT skins in League of Legends.