Riot Games have revealed the new Death Recap for League of Legends, along with discussing a variety of other features in their recent developer update video.

The latest entry in the “Riot Pls” series, in which the League of Legends developers discuss the state of the game and their upcoming plans, revealed a long-awaited update to the Death Recap.

In addition, the video also touched on a number of Riot’s other plans, including the release of Teamfight Tactics and what League of Legends players might have to look forward to in the coming months.

The “Death Recap” is designed to give players a breakdown of exactly what happened when they die in League of Legends, but the current version isn’t always perfect, sometimes featuring inaccurate information and not as clear in displaying that information as it could be.

Death Recap hasn’t been updated since the original release of League of Legends nearly 10 years ago, but finally that is set to change with a new version that should be “accurate, informative, and easy to read.”

The new version of the Death Recap is due to hit the PBE with the next patch, and then arrive on the live servers with Patch 9.14. The PBE is currently testing Patch 9.13 changes, which are expected to go live on June 25, so players should get a first in-game look around then or shortly after.

The Riot Pls video does feature a highlight clip that offers a glimpse at what players should expect from the new Death Recap, however. 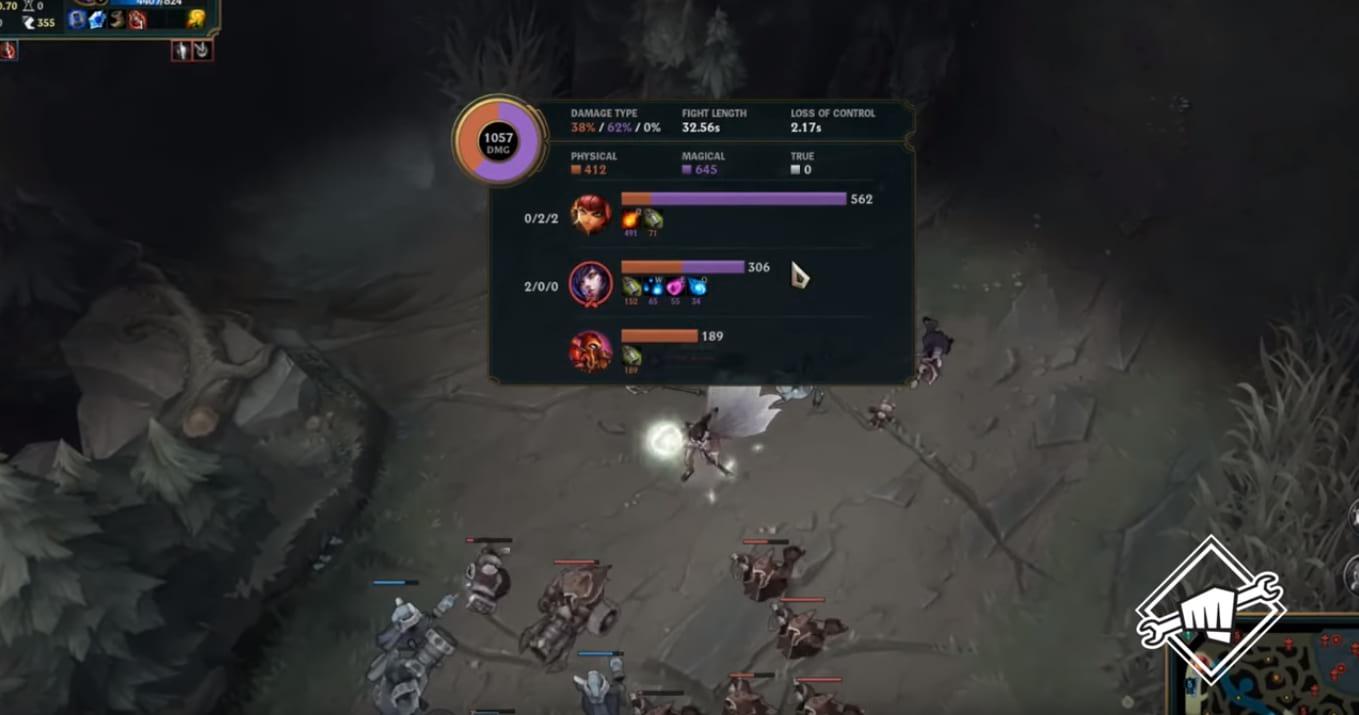 A look at the revamped Death Recap.

The video also offered an update on the state of Clash, the in-client tournament system that has faced a myriad of setbacks and technical difficulties since its original reveal in May 2018.

Riot have apparently decided that they need to “make some fundamental changes to the design of the system”, and so the mode is back into a development phase. A separate post on the current state of Clash says that regional testing will begin in summer 2019, but no exact dates have been announced.

The video included a lot of good news for players, and between updates to League of Legends itself and the imminent full release of LoL-based autobattler Teamfight Tactics, it’s an exciting time for fans of Riot Games.