Riot Games are releasing a new ‘Dawnbringer’ skin for League of Legends champion Karma and the proceeds from which will be donated to charity.

The new cosmetic will be the 1,000th skin that Riot have released for the game. To mark the occasion, they are making the release part of a charity fundraiser

Dawnbringer Karma will be on sale from December 12 to January 13, so those who wish to pick up the skin – or simply contribute to a good cause – will only have one month in which to do so. Riot have stated that although the skin could eventually return via the Gemstone shop, this period will be the only time in which it will be available for purchase directly. 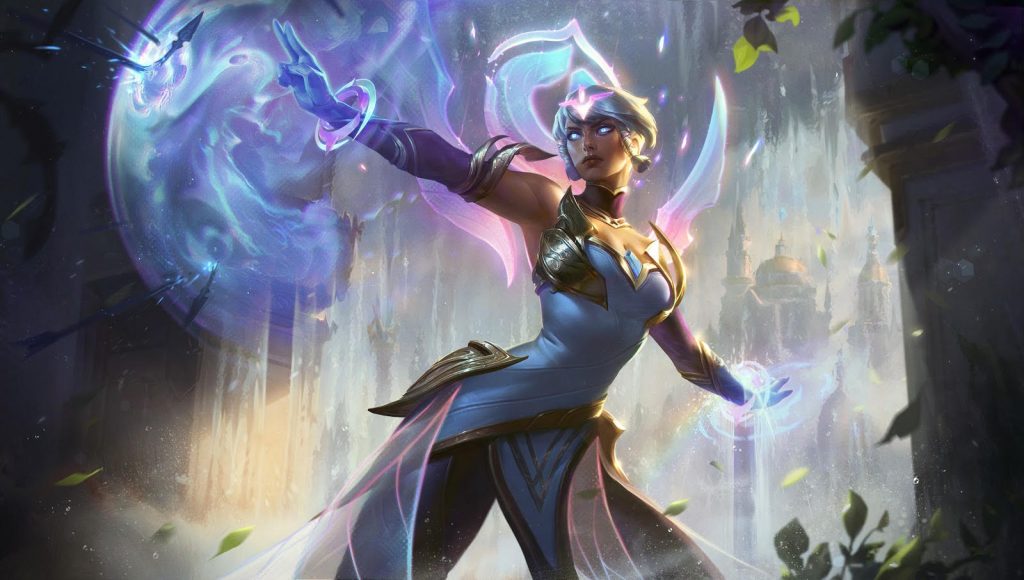 The following items will be available during the fundraiser, with all proceeds from these items also going to charity.

This isn’t the first time that Riot have put on a charity fundraiser with a skin release, with sales from the Dark Star Cho’Gath skin in 2018 raising more than $6.1 million.

This time around, players won’t just be contributing their cash to the cause, however, as they’ll also have a chance to influence where that money is sent.

The Riot Games Social Impact fund – a newly formed charity which is separate from Riot Games itself – will be receiving all of the proceeds from sales of Dawnbringer Karma and related cosmetics, such as chromas or the border set, but the money will then be donated to various causes around the world.

In the first quarter of 2020, League of Legends players will get the chance to “vote on different social issues that they want to see supported in their local regions”, and then funds will be allocated based on those votes. The specific non-profits benefitting from the fundraiser will be announced at a later date.