Riot Games have revealed that they’re considering a reset for ranked play in League of Legends.

In League of Legends’ competitive Season 9, Riot have come under fire for the state of the ranked ladder.

Updates to the ranked system for 2019 have seen ranked matches often feature a significant disparity in ranks among the players, with the system failing to match players of equal skill as intended.

Near the start of the season, players also discovered an exploit with the new positional ranking system that allowed players to get into lower-ranked matches by duo-queueing in off-roles but get rewarded in their main roles. 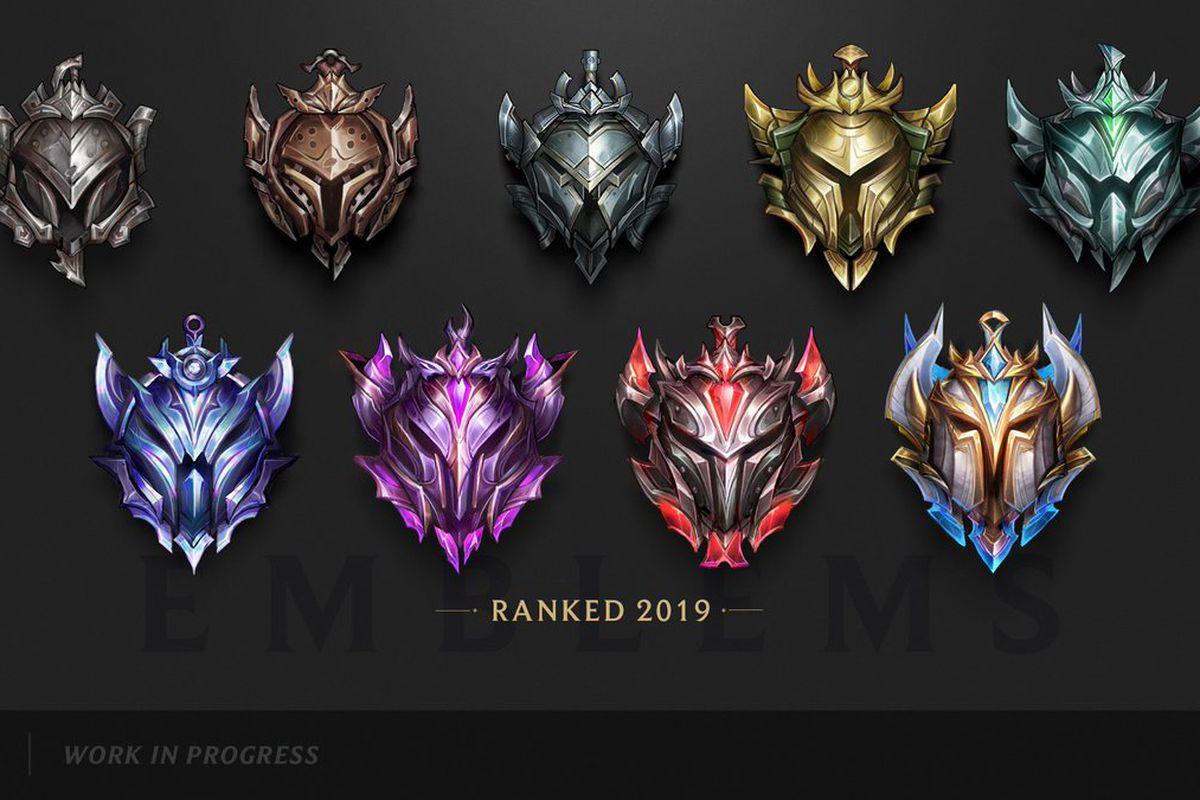 Riot made a variety of updates to ranked play for 2019.

The result has seen many players criticize the current state of ranked play, with games often seeing a mismatch of abilities, and the turmoil resulting in some players’ ranks being unusually inflated or hampered.

While many issues have been addressed, with the damage already done some are calling for a reset to the ranks in the competitive ladder.

The mental fortitude being tested is unreal

It doesn't even feel like there's a ranked system right now.. I swear it feels like Fortnite where you queue up vs any players. So many s8 plats on my teams in master games??:crazy:

In response to the latest call by LS for a ranked play reset, Riot developer Ed ‘SapMagic’ Altorfer replied that it is indeed something that Riot are considering, and they’re currently evaluating exactly how big the issue is in different regions.

Wow high praise. No promises about a reset but it’s one of the things we are considering. Currently doing a deep dive on the actual issues and size of them. Each region is a bit different.

For the first time, this season will be separated into three “splits”, so that rewards for people playing ranked can be given out more regularly and players can gauge how they’re doing at intervals throughout the year, rather than grinding out an entire nine-month season before

Riot originally stated they did not intend on resetting ranks after each split, but with the difficulties the ranked system has faced early in the season it’s possible that the end of the first split could make for a clear interval at which to reset in this instance.