The latest new champion to join League of Legends, Yuumi is designed to be played as a Support, with her defining mechanic being the ability to become Attached to ally champions, during which she is untargetable by any damage except from turrets.

Yuumi has been the subject of much debate since her release to the live servers on May 15. The champion was initially derided as one of the weakest Riot have ever made, debuting with the worst win-rate in ranked play ever.

Riot quickly responded with some emergency buffs, but while Yuumi’s online win-rate hasn’t exactly skyrocketed, with the Summer Split of the various professional leagues kicking off she has now proven incredibly powerful at the pro level, being almost universally banned across most leagues.

Due to her apparent power at the pro level and the style of play her Attached mechanic results in, Yuumi hasn’t been particularly popular with pros, with OpTic Gaming’s William ‘Meteos’ Hartman describing her as “the embodiment of what I don’t like about the game.” 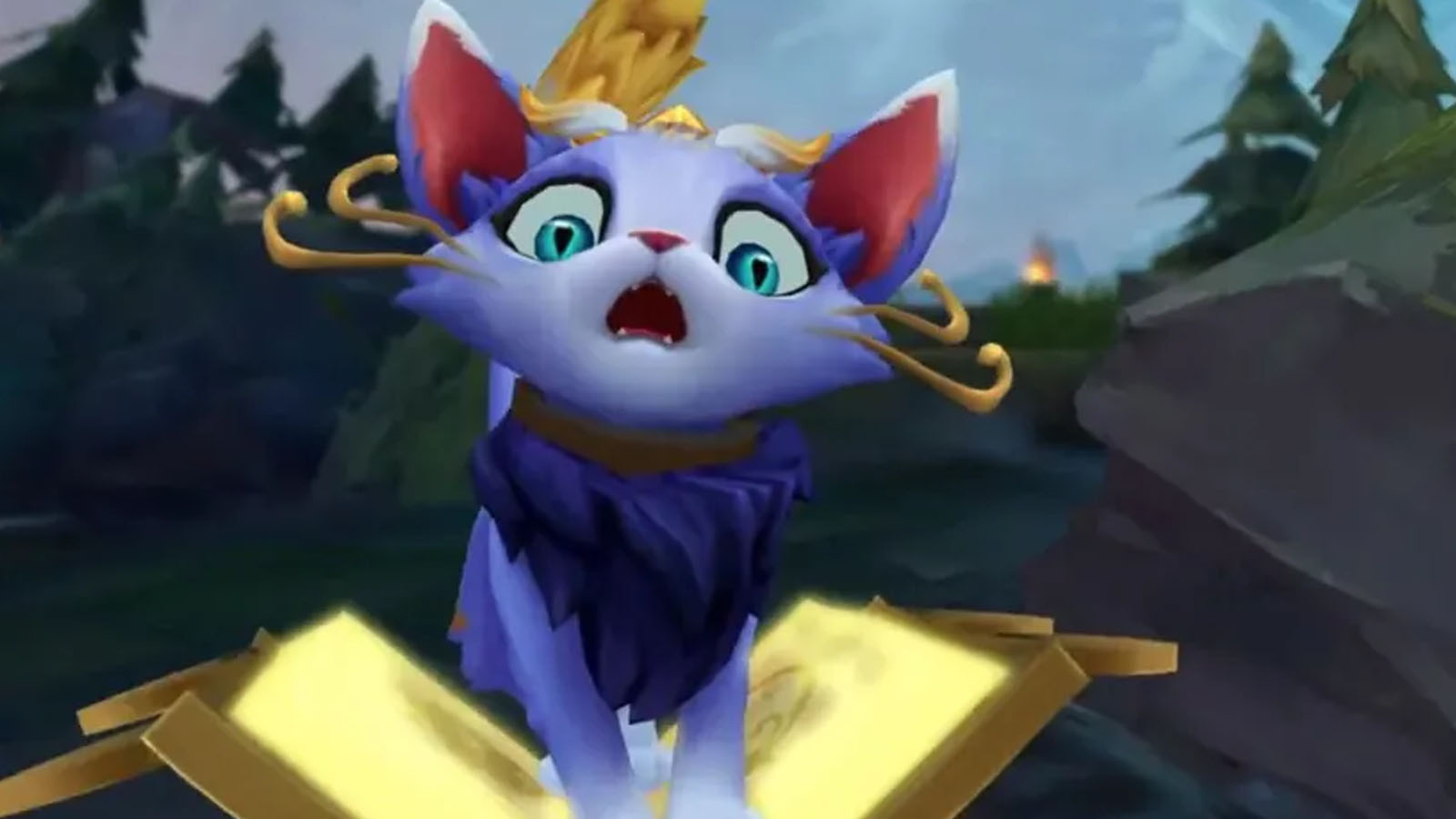 Yuumi hasn’t been too popular with professional players.

The latest pro player to weigh in on Yuumi is Golden Guardians AD Carry Matthew ‘Deftly’ Chen, who like many of his fellow pros isn’t particularly happy with the new champion, as he revealed in an interview with Upcomer.

“She’s  OP. I can’t believe Riot made that champ. It’s unreal. You can’t hit her when she’s in someone, but she can just weave her Q around the creeps and hit you for like a fifth of your HP and there’s no consequence. You can’t punish her.”

Deftly also agreed that Yuumi would be “super oppressive for the rest of the split” unless she is nerfed, but was confused by the fact that there aren’t currently nerfs being tested on the Public Beta Environment (PBE).

Riot developer Kevin ‘Captain Gameplay’ Huang has now weighed in on the approach to Yuumi, explaining that while they recognized that Yuumi was likely to be overpowered for those who could master the champion, her power level needed to reflect the actual success rate of most players, which was initially too low.

Captain Gameplay also stated that despite requiring a steep learning curve to get the most of, Riot also feel Yuumi is a good champion for absolute beginners, as her Attached mechanic gives her one less thing to think about and allows those who aren’t familiar with the game to “focus on using their abilities and watching allies/enemies’ actions.”

While pro players might have to wait a little while to see significant nerfs to the champion – likely meaning she will remain a high priority of bans in the short term – it does seem Riot is monitoring the situation and will have adjustments for the champion once her success rate between both pro and online play settles.