League of Legends champion Wukong is finally being reworked

Riot Games have detailed the changes they’ll be making as part of an upcoming overhaul to League of Legends champion Wukong.

League of Legends is a constantly evolving game, with multiple new champions released each year, and consistent balance updates to champions and items.

With nearly 150 champions now in the game, however, as things continue to change it is inevitable that some – especially those that were originally designed much earlier in the game’s lifespan – lose their place in the competitive meta for extended periods of time.

As a result, some champions eventually get extensive reworks to bring them back up to speed in the game, and the latest on that list is Wukong. While Riot originally started work on a rework back in May 2019, progress stalled for several months, but they’ve now announced that the update is being focused on and should be live before the end of the year. 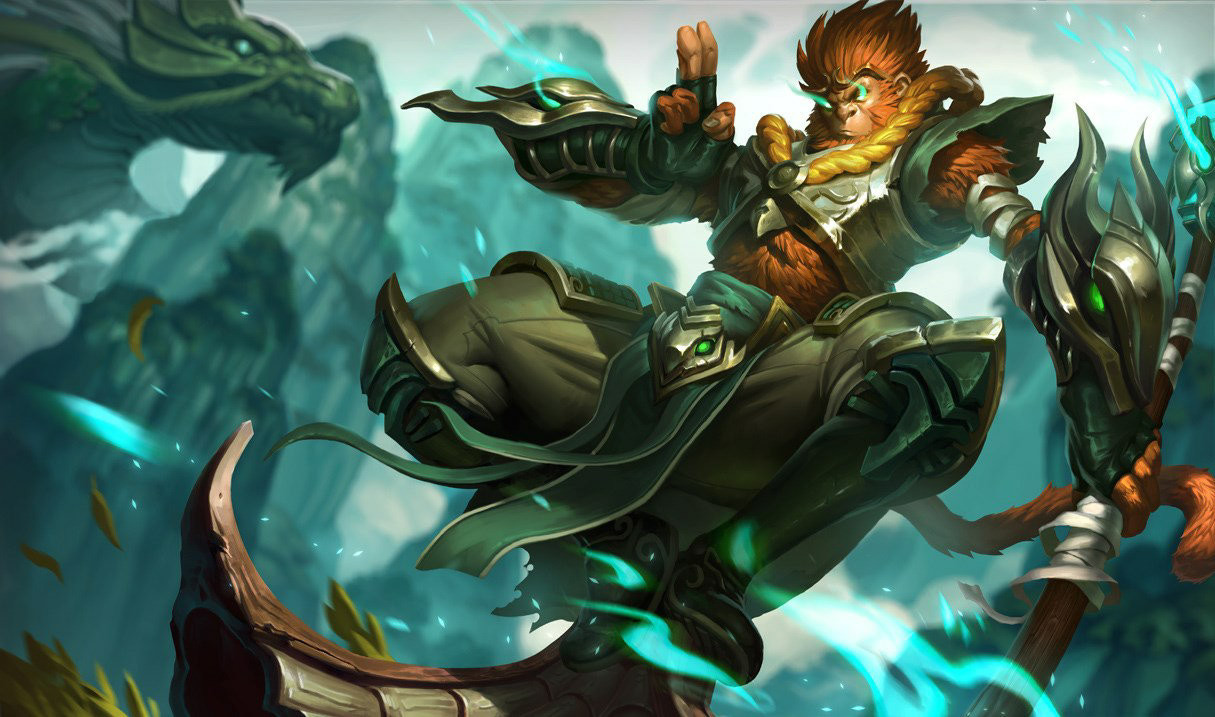 Wukong’s overhaul has been in the works for over five months.

While some champions get full-blown redesigns, including a new character model and lore updates, known as Visual and Gameplay Updates (VGUs), Wukong isn’t getting quite the same treatment – although Riot are currently working on VGUs for Volibear and Fiddlesticks.

That being said, the changes should still make a significant difference to how the champion plays. In a post on the League of Legends forums, champion designer Riot Lutzburg outlined some of the major updates being made to his kit: 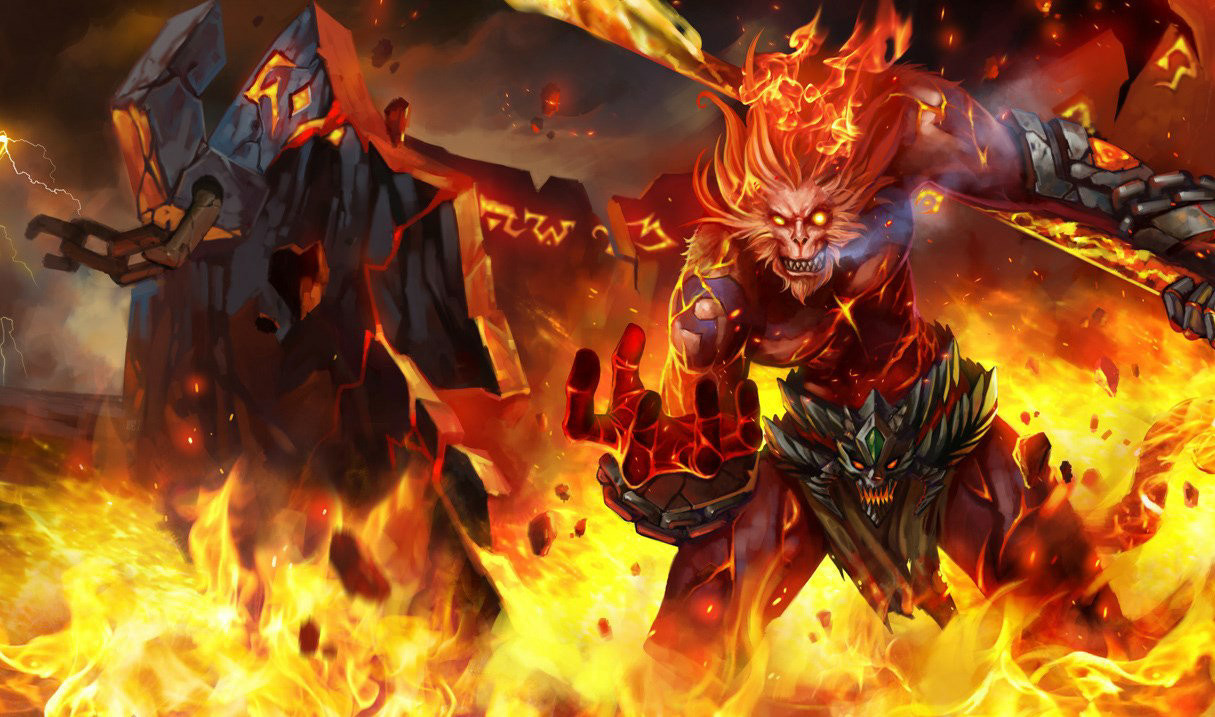 The overhaul will focus on highlighting Wukong’s “trickster” elements.

With these changes, it seems Riot are leaning into Wukong being a “trickster” champion, with a kit designed to allow clever and creative players out-play their opponents with movement and misdirection.

According to the post, Riot are also still interested in direct feedback from Wukong players, so if you have a lot of experience with the champion be sure to make your feelings known. Lutzburg does warn, however, that at this stage of development there won’t be any major overhauls to the changes listed here, so feedback should be focused on specific details that could be adjusted rather than wholesale changes.