Riot Games have announced the surprise return of fan-favorite League of Legends caster Joshua ‘Jatt’ Leesman only six months after his retirement.

Jatt is a League of Legends veteran that has spent the majority of his career commentating the LCS. He started as a professional player for Rock Solid before moving to Team Dignitas with the likes of William ‘scarra’ Li and Michael ‘Imaqtpie’ Santana.

In late 2011 he was hired by Riot Games as a commentator for the LCS and held that position until January 2019, when he moved to a role in the balance team. 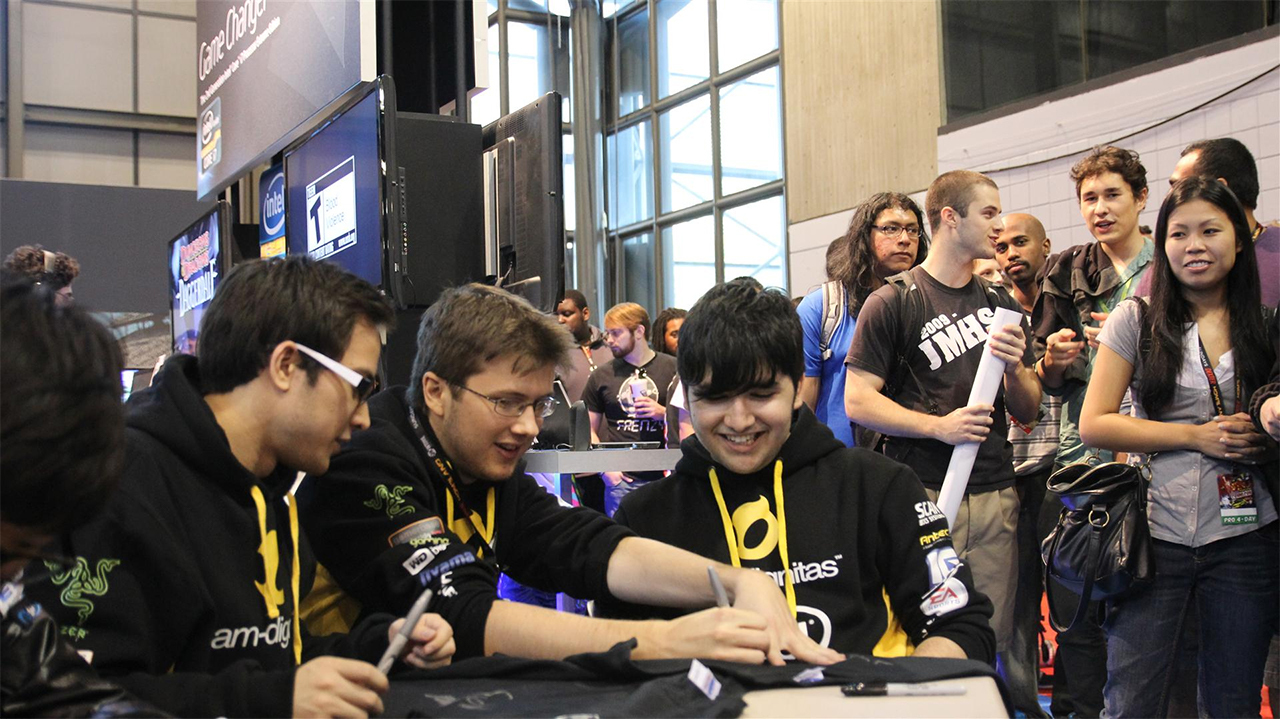 On July 18, just over six months after his initial departure from the LCS broadcast team, Jatt’s return was announced by the lolesports Twitter account.

“He’s back LCS” the account tweeted, followed by a short video of the Canadian walking into the studio, with a massive screen displaying the words “Jatt’s Back”.

Jatt’s return has been well received by the community, with a Reddit thread full of support for the commentator rising to the top of the League of Legends subreddit almost instantly.

Fans came out in throngs to voice their support, and some could barely contain their excitement. Reddit user Enjays1 seemed to be one of the happiest people in the world, stating: “IT’S FULL TIME AND HE’S EVEN GOING TO CAST AGAIN. I’M SO F*CKING HYPED!” 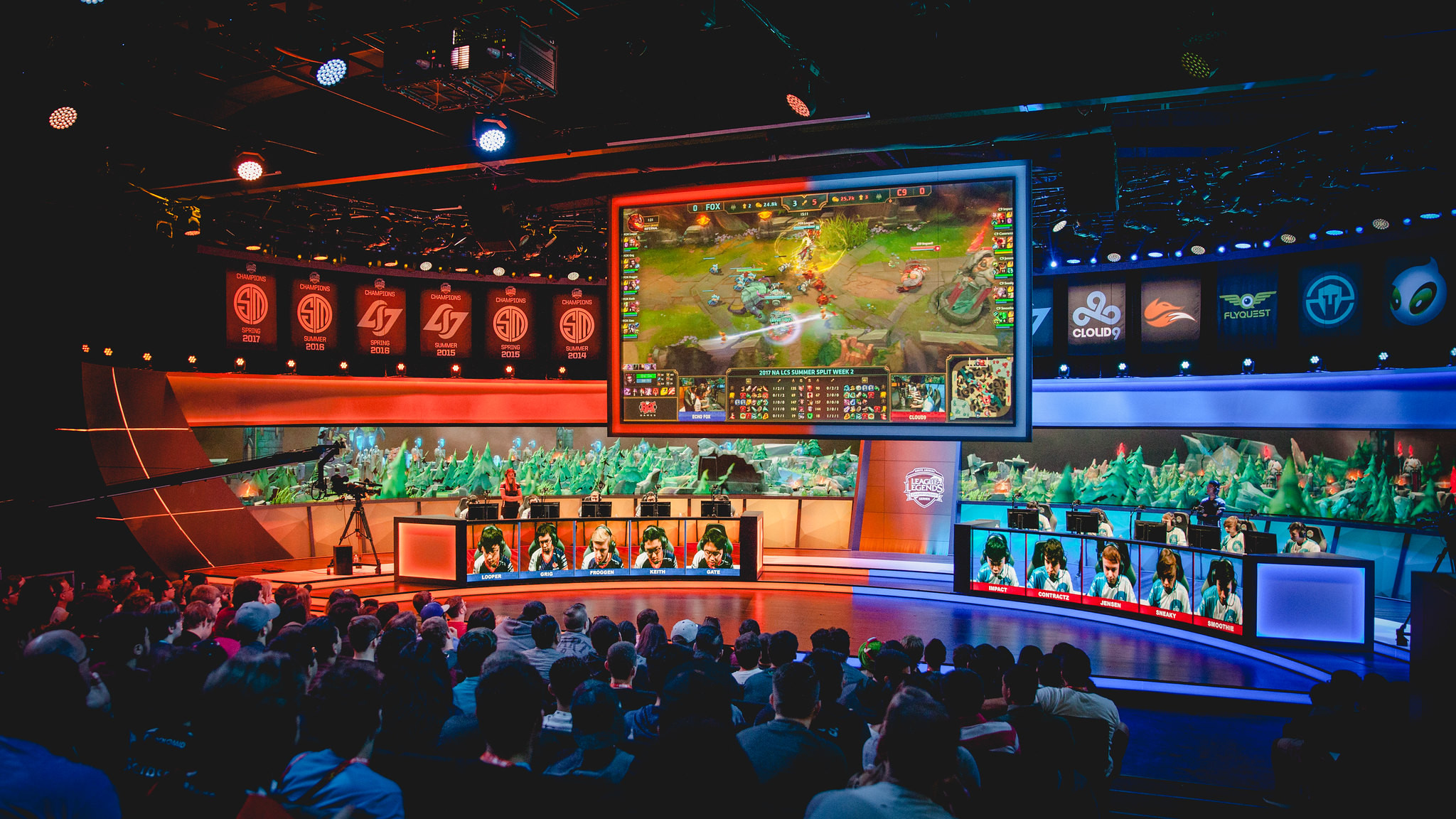 Jatt will once again commentate games in the LCS studio.
[ad name=”article4″]

His return has come as a shock, and left many wondering why he has left the balancing team so quickly after moving to join it.

While no official statement has been made about this, it is likely the Canadian will provide some answers on July 22 in the next “The Dive” podcast – a weekly podcast run by Riot Games that focuses on the latest LoL news and events.