Following a successful start to the franchised NA LCS, Riot has officially announced the European equivalent will become a franchised league from 2019, starting with ten teams.

There will also be an official name change, to the “League of Legends European Championship” (LEC), replacing the traditional EU LoL Championship Series (EU LCS).

It provides the ten initial teams a secure position in the league, with no risk of relegation, making these organizations much more desirable investments, with long term futures in the top league guaranteed. 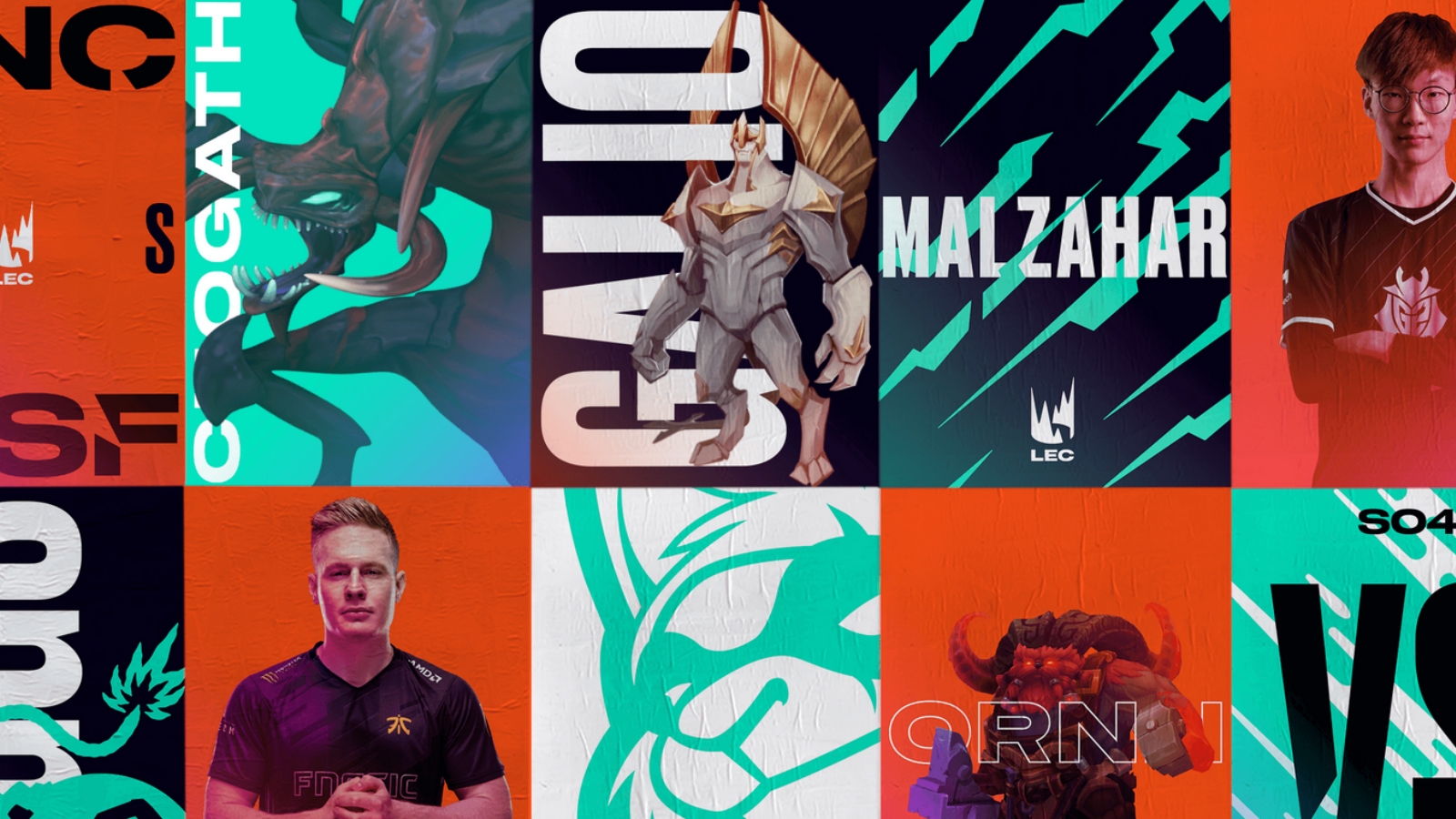 New branding and design for the LEC.
[ad name=”article2″]

Familiar names such as Fnatic, the reigning EU LCS champions, G2 Esports and Splyce, all make the cut, and will be joined by newcomers like Rogue and exceL, and returning organizations like SK Gaming, back in EU LoL for the first time since 2015.

The ten teams joining the LEC for the 2019 season:

Riot released a launch video for the LEC, calling it “a new era”, showcasing the new and returning organizations.

Aside from the obvious benefits of a franchised league, Riot says the change “better captured our unique brand, as well as our attitude. We want people to feel like they belong, and be proud to be different.”

The 2019 season is only a few months away, and with the security of a franchised league like their counterparts across the pond, European teams will look to continue and improve upon their impressive performances on the global stage too.

The first split will begin on January 18, 2019 and the structure of the league season should remain the same, but “with a few minor refinements,” Riot said in the announcement post.