League of Legends commentator Josh ‘Jatt’ Leesman has announced he’ll be moving away from Riot’s esports division and into the balance team as a game designer.

Jatt has been a staple of the North American LCS throughout its history and a permanent feature of the English broadcasts for international events, but his time as a commentator and analyst seems to be coming to an end.

Jatt reveals that his intention upon joining Riot – originally as a QA analyst – was to pursue a career as a game designer, but when the opportunity to become a commentator for the game arose he changed direction.

Now, after seven years spent being one of the most popular and prominent voices of North American League of Legends, he’ll be moving to the live balance team to follow that ambition.

“I’ll still potentially make guest appearances on The Dive, or This or That, or the broadcast,” Jatt said, confirming that he won’t disappear from League of Legends esports entirely, but it does seem like his presence will be a lot more limited in future. 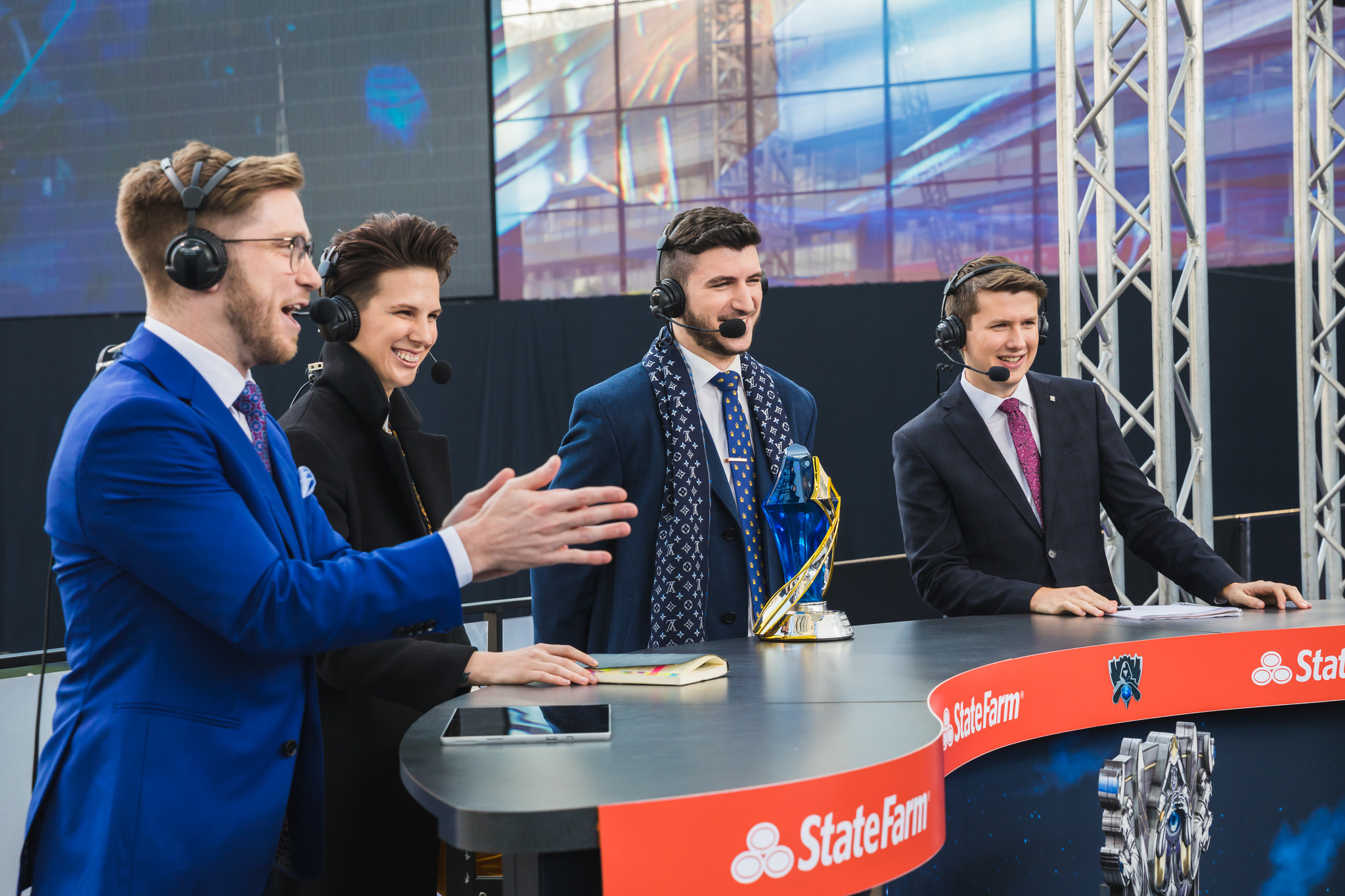 Jatt has been a staple of both domestic and international broadcasts for almost the entire history of League of Legends esports.

Jatt isn’t the only major figure in League of Legends broadcasting to take a step back this season. Over in Europe, Martin ‘Deficio’ Lynge has also stepped away from commentating, taking up a position as the general manager of Origen.