OpTic Gaming have bounced back from the loss of star mid laner Tristan ‘PowerOfEvil’ Schrage by signing the man that helped Samsung Galaxy win the 2017 World Championship from the same position.

OpTic’s first year in the North American League of Legends Championship Series wasn’t what they would have been hoping for, and losing PowerOfEvil to CLG in November left many fans questioning what the future might hold.

However, they have now found out that the man that went head-to-head with Lee ‘Faker’ Sang-hyeokin the mid lane during the 2017 World Championship Grand Final, Lee ‘Crown’ Min-ho, is on his way to NA!

The official announcement was made by OpTic Gaming late on November 25, with the organization confirming that the Korean player been signed to the team for two years.

“Join us in welcoming the 2017 World Champion Lee ‘Crown’ Min-ho as our Mid Laner on a two-year contract,” they said on Twitter. 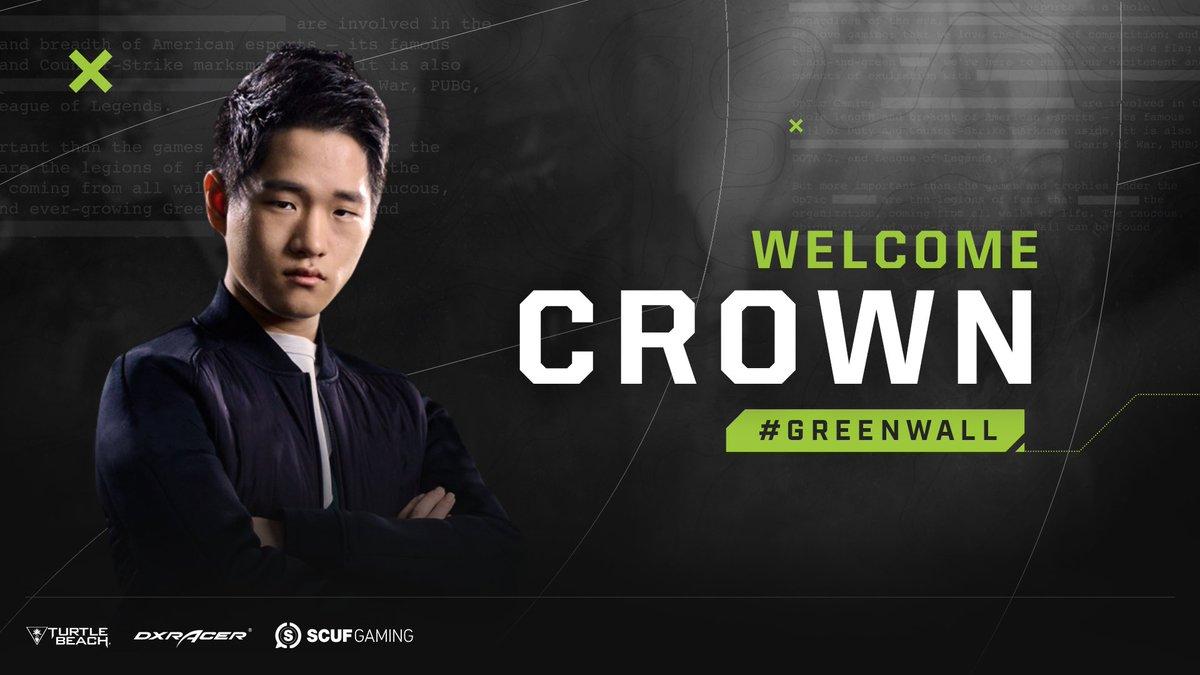 Crown will take up one of the import slots on OpTic’s roster.

Crown’s 2018 season was just as disappointing as OpTic Gaming’s. The victorious Samsung Galaxy players were acquired by KSV after winning the World Championship before rebranding to Gen.G, but they struggled to find their old form under a new banner.

Fifth place finishes in both the Spring and Summer LCK splits were followed up by a disappointing 13th-16th at the 2018 World Championship and Crown and Song ‘Fly’ Yong-jun sharing the mid laner responsibilities for much of the year.

Despite the disappointing season, Crown is still a massive signing for OpTic Gaming and one that very few fans or pundits saw coming. He also becomes the second Gen.G star to make the move to NA after Jo ‘CoreJJ’ Yong-in signed with Team Liquid.

This is OpTic Gaming’s first big signing of the offseason and could well be a sign of their intentions before it comes to an end. On in-form Crown and one or two more big signings could see them leap up the rankings when the 2019 NA LCS Spring split gets underway in January.