Riot Games released the full ability guide for Aphelios, and it’s probably a good thing players have a few weeks to study them before the new League of Legends champion comes out.

We already know Aphelios’ release date will be December 10, and now Riot has shared a detailed look at exactly how his complicated kit will work.

Players who want to jump right in with the champion when he comes out will probably want to study up on exactly how his kit, weapons, and abilities work because it is a bit different.

To start, it’s best to understand how his basic attack and guns operate before looking at each weapon and what comes with them.

Aphelios’ kit, and how it works

Aphelios cycles through five different weapons, each with a basic attack. He attacks with his main-hand weapon, but always has an off-hand weapon that can be switched to with W. 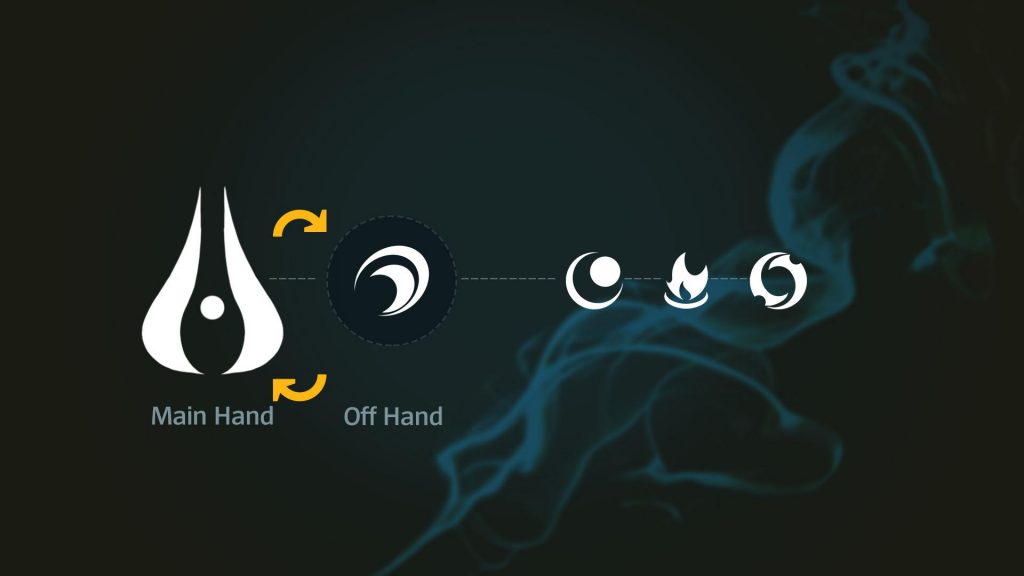 He can’t pick which two weapons are equipped at a time. Each weapon has 50 ammo (“Moonlight”) each, and when a weapon is empty, the next one in line comes up, while the empty weapons go to the end of the queue to recharge. 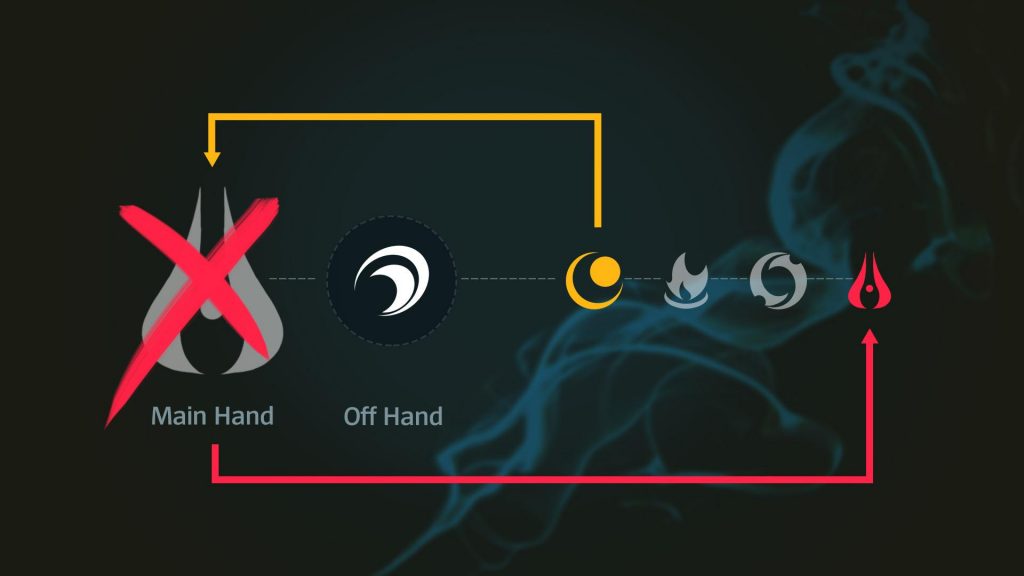 Since Aphelios can swap between his main-hand and off-hand weapons, their order can change throughout the game based on which weapons you use first. 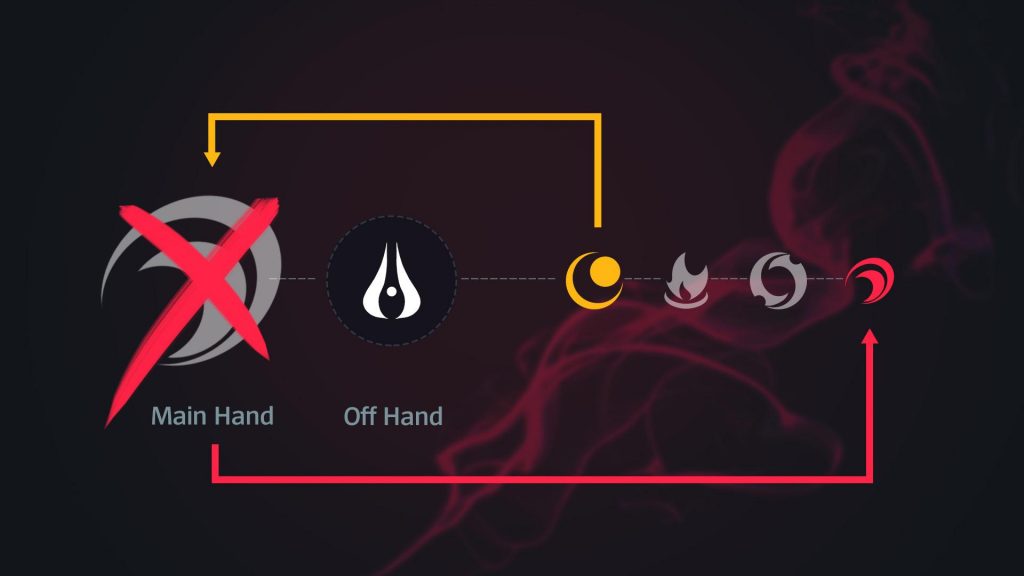 Aphelios only uses three buttons: Q, W, and R, with W swapping between his main and off-hand weapons, leaving him with two actual abilities – for each weapon that is.

Each of Aphelios’ five weapons has its Q ability when equipped as his main. Each Q applies bonus attacks and effects based on his off-hand weapon as well.

All five Q abilities cost mana and ammo, and each has its cooldown (this means you can Q, switch guns, then immediately use the other Q).

Aphelios automatically learns Q at level 2, and it becomes stronger throughout the game.

His ultimate, Moonlight Vigil, sends forward a moon bomb that explodes on the first enemy hit, damaging nearby enemies.

Aphelios can then follow up with enhanced basic attacks from his main-hand weapon against all enemies caught in the explosion. He automatically learns this at level 6, and it automatically levels up at levels 11 and 16.

Since Aphelios automatically learns his Q and R, he puts his 18 level-up points into stats, including Attack Damage, Attack Speed, and Bonus Armor Penetration instead of abilities.

Aphelios’ weapons and their abilities

Now that we have an understanding about how the champion works, we can finally take a look at each of his five weapons, which again, each comes with their unique abilities: 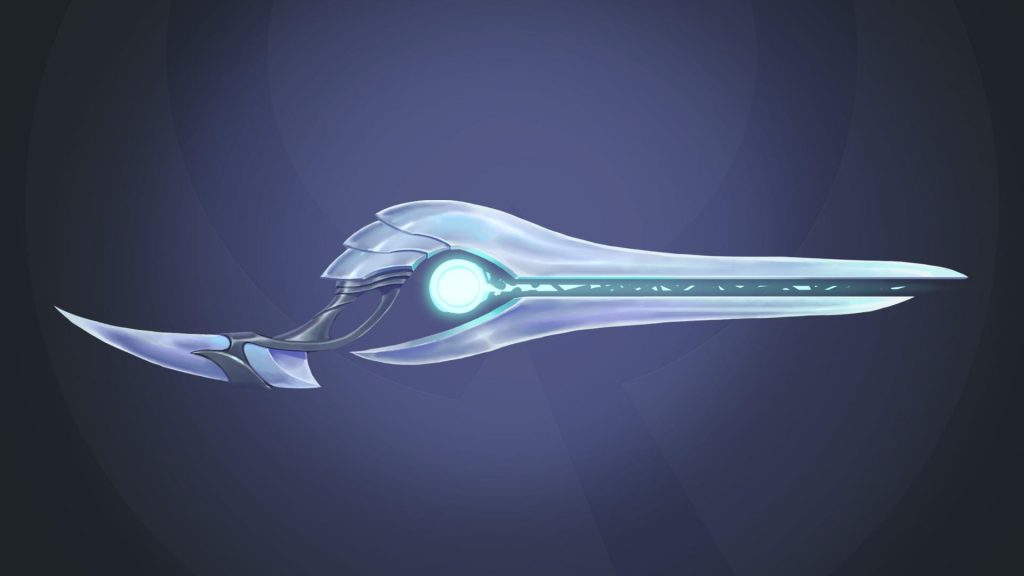 Calibrum’s basic attacks have extra range for poking and harassing.

When abilities deal damage with Calibrum, they mark enemies hit. Aphelios can right-click marked enemies anywhere on the map to follow up with a basic attack from his off-hand weapon (or his non-Calibrum weapon, in cases where he swaps Calibrum to his off-hand before firing). This attack detonates other nearby marks for bonus damage against the marked targets. 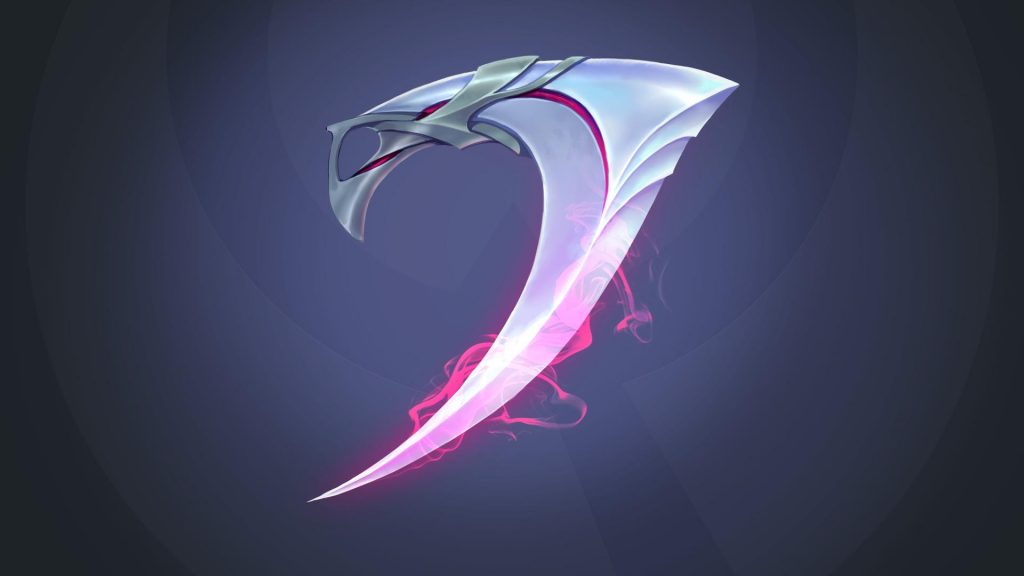 Severum heals Aphelios for part of the damage it deals, and overhealing from Severum is converted into shields. 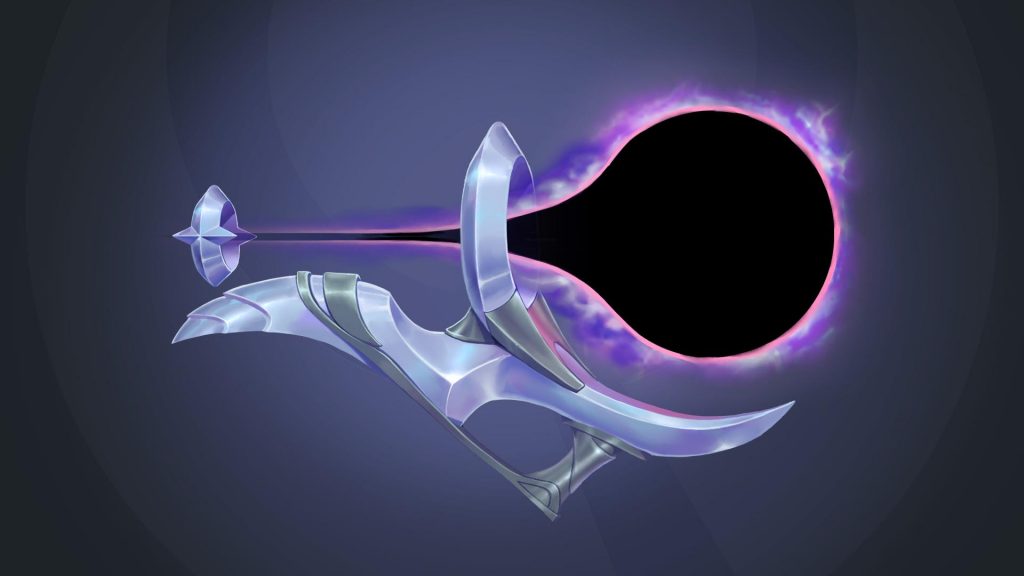 Gravitum applies a slow effect to enemies, with it’s Q ability damaging and rooting all enemies on the map affected by the weapon’s slow. 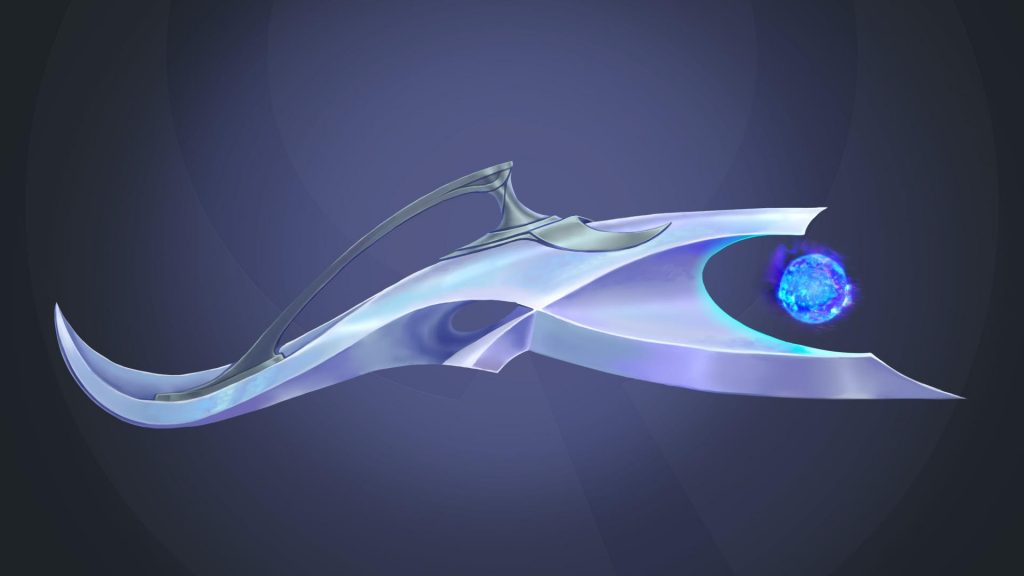 As the name suggests, the flamethrower is an aoe weapon useful for clearing waves of enemies, and its Q sends out a bigger burst followed up by a basic attack with the off-hand weapon. 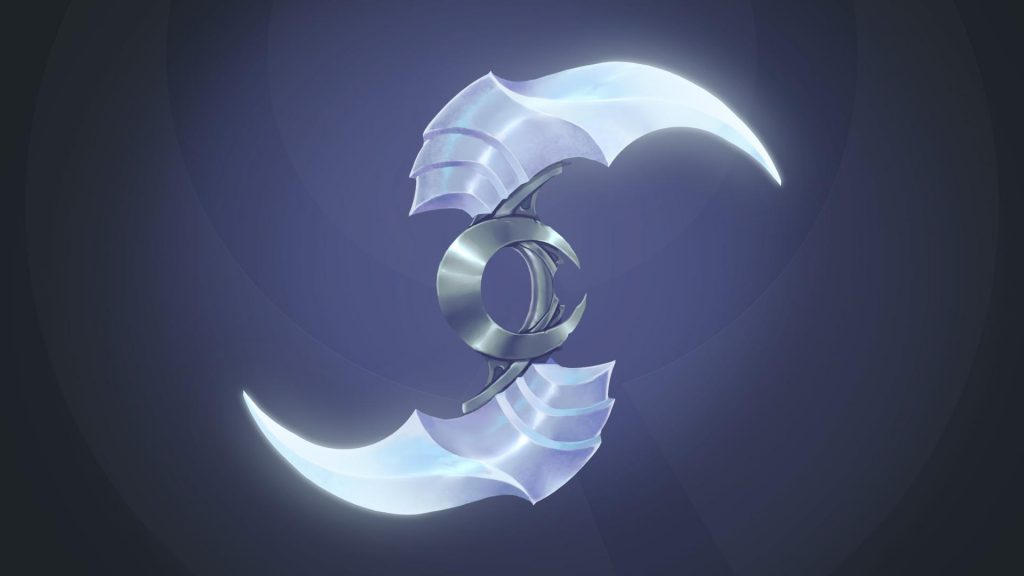 This close-range weapon operates kind of like a boomerang, with Aphelios unable to use it until it returns to him, with the Q ability deploying a turret that attacks with the off-hand weapon.

Aphelios is a very different champion, and it’s probably worth looking through his abilities, weapons, and how everything works before he comes out on December 10.