Riot has confirmed when League of Legends players can get their hands on the newly unveiled champion Aphelios, and teased that “only the devout” would be able to claim mastery over the new marksman.

The announcement and the reveal of Aphelios’ lore come just days after the release of support marksman Senna onto the game’s live servers, and players won’t have to wait long to start testing out the Weapon of the Faithful either.

Riot confirmed the mysterious Targonian Lunari would be released on Tuesday, December 10, with pre-release access for the game’s 147th champion, also confirmed for the PBE testing realm ahead of the official drop date.

While none of the shadowy marksman’s abilities have been unveiled yet, Riot did wet players’ appetites with a detailed short story about Aphelios and his twin sister Alune, who were celebrated in their community as “children of destiny.” 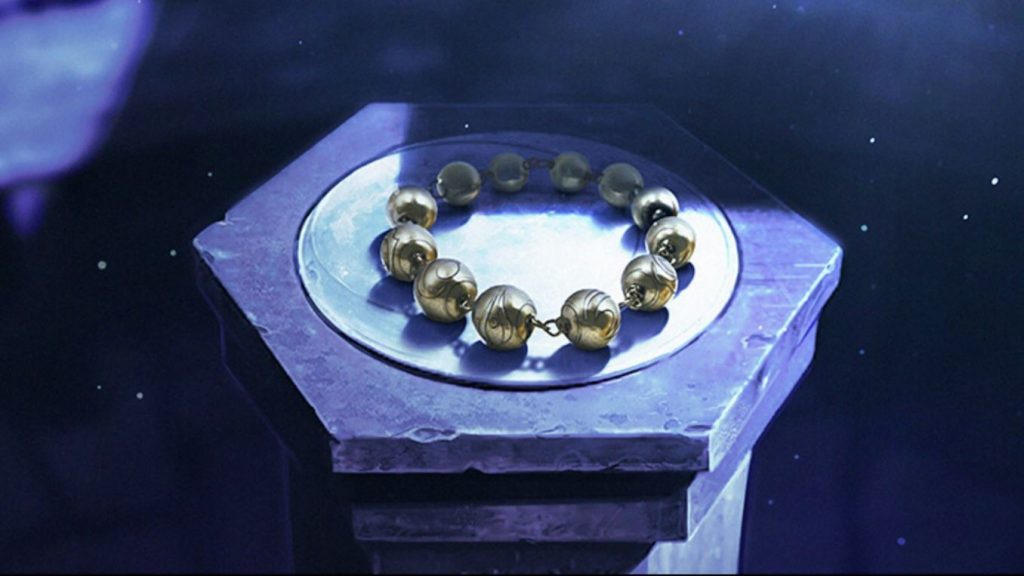 In the beginning, Aphelios was imbued with physical prowess, while his sister Alune became a powerful magician and seer that could reveal hidden pathways and uncover truths with the power of the moon’s light.

The twins lived in a time when their race — the Lunari, based around the worship of the sun — were living under the rule of the Solari.

After the appearance of an ancient temple called the Marus Omegnum, the Solari moved to destroy the Lunari and take control of its treasures. Alune entered the temple alone, while Aphelios died holding off the armies of the Solari. 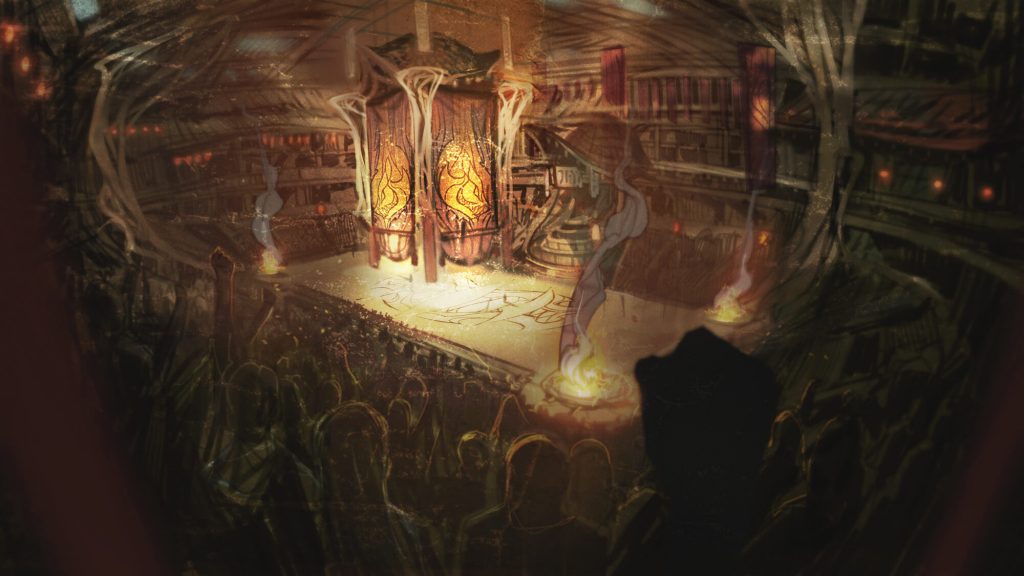 The Lunari and the Solari are constantly wrestling for power and control.

Alune would have the final say in their story, however, as she linked her magic with her dying brother. Aphelios was restored as an envoy of the moon, but he was linked to Alune, while his sister had been locked into the spirit realm.

“Together, they would be the weapon the Lunari needed, bound by pain and sacrifice,” the character bio read.

“Only apart could they be together—their souls brushing across the veil, distant, yet impossibly close, converging into something they could not understand.”

Considering the champion’s backstory is based around the power of the moon, and spiritual energy, it would be no small surprise to see abilities reminiscent of fellow Lunari characters Diana and divisive mage Zoe.

Riot has yet to reveal Champion 147’s abilities. 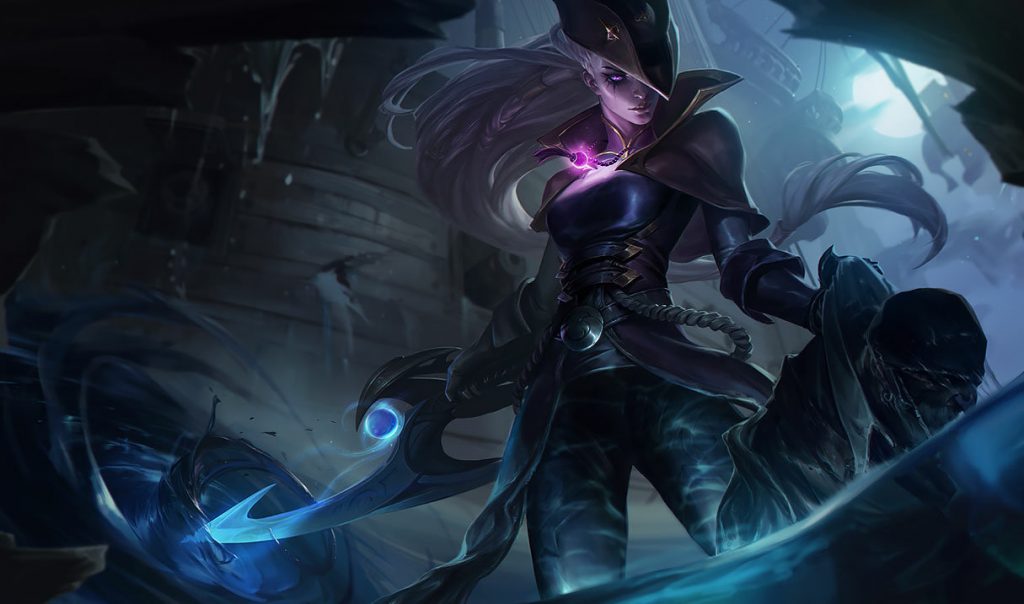 The Lunari’s arrival into League of Legends lore has also been something on the horizon for a long time. Back in May, Joedat ‘VoyBoy’ Esfahani was treated to an accidental behind-the-scenes look at the developer’s champion select screen, where Aphelios was already available.

Aphelios is expected to drop onto the Public Beta Environment sometime between Tuesday, November 26, and his official release date of December 10. Senna was released onto the PBE 11 days before her live server debut.