Teamfight Tactics set 2 to get dynamic map with Elemental hexes

Teamfight Tactics will be receiving a dynamic board in the Rise of the Elements set, with the elemental hexes system announced by William ‘scarra’ Li ahead of the new patch.

The TFT board was one of the only things not touched by Riot during the game’s first set. No matter which units or items you got, players still had the same zig-zag six-by-seven board.

But, heading into set two, Rise of the Elements, that’ll all change. Teamfight Tactics will be getting a dynamic board through an elemental hex system, similar to the elemental rift system for League of Legends, that’ll grant certain spaces on the board buffs throughout the game. 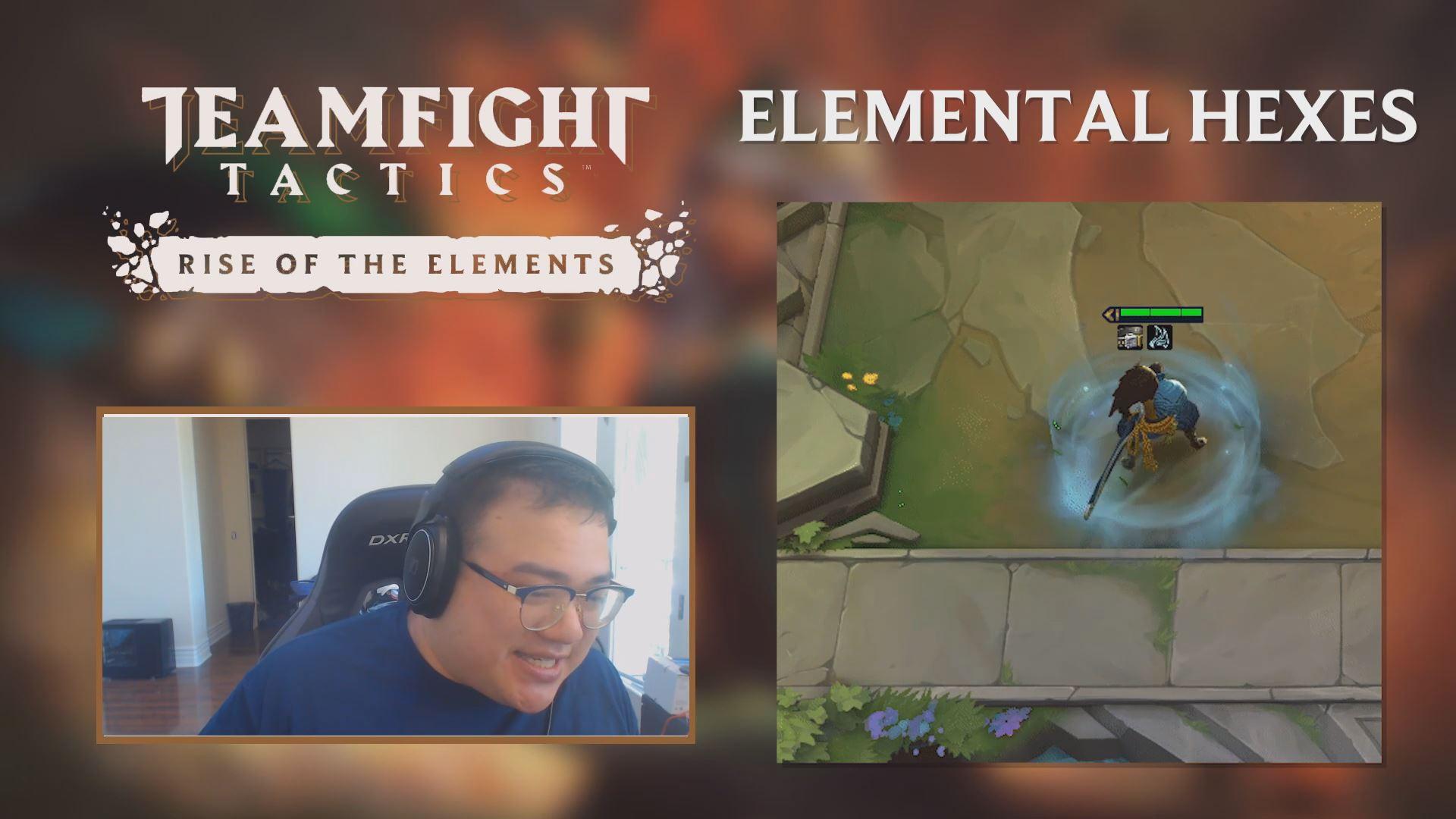 Only one element will rule the board at a time, with one buffed hex spawning at stage 1-1 and a second at 3-1. They will be mirrored across boards, so every player will work with the same elemental hexes in the same position throughout the game.

The four buffs align with the elemental drakes on Summoner’s Rift:

The elemental hex buffs will take up an item slot, meaning that you cannot stack a fully-equipped unit onto these spaces and super buff them. However, the elemental buffs can provide a way to boost unequipped units when players are running a bit short on items.

The change to the board comes as part of the Rise of the Elements set, which is expected to drop on the Public Beta Environment (PBE) during Patch 9.22, which releases on October 21.

As part of the Rise of the Elements expansion, there’ll be a new set of champions, origins, elements, classes, and items to play with. 51 champions will be a part of TFT in set 2, and the majority of them have been teased already by prominent content creators.

Scarra himself had the chance to release Qiyana to the world in the same stream. The three-cost Empress of the Elements was a no-brainer addition to the nature-themed set, with her TFT clone having the ability to change elements like she can on Summoner’s Rift. 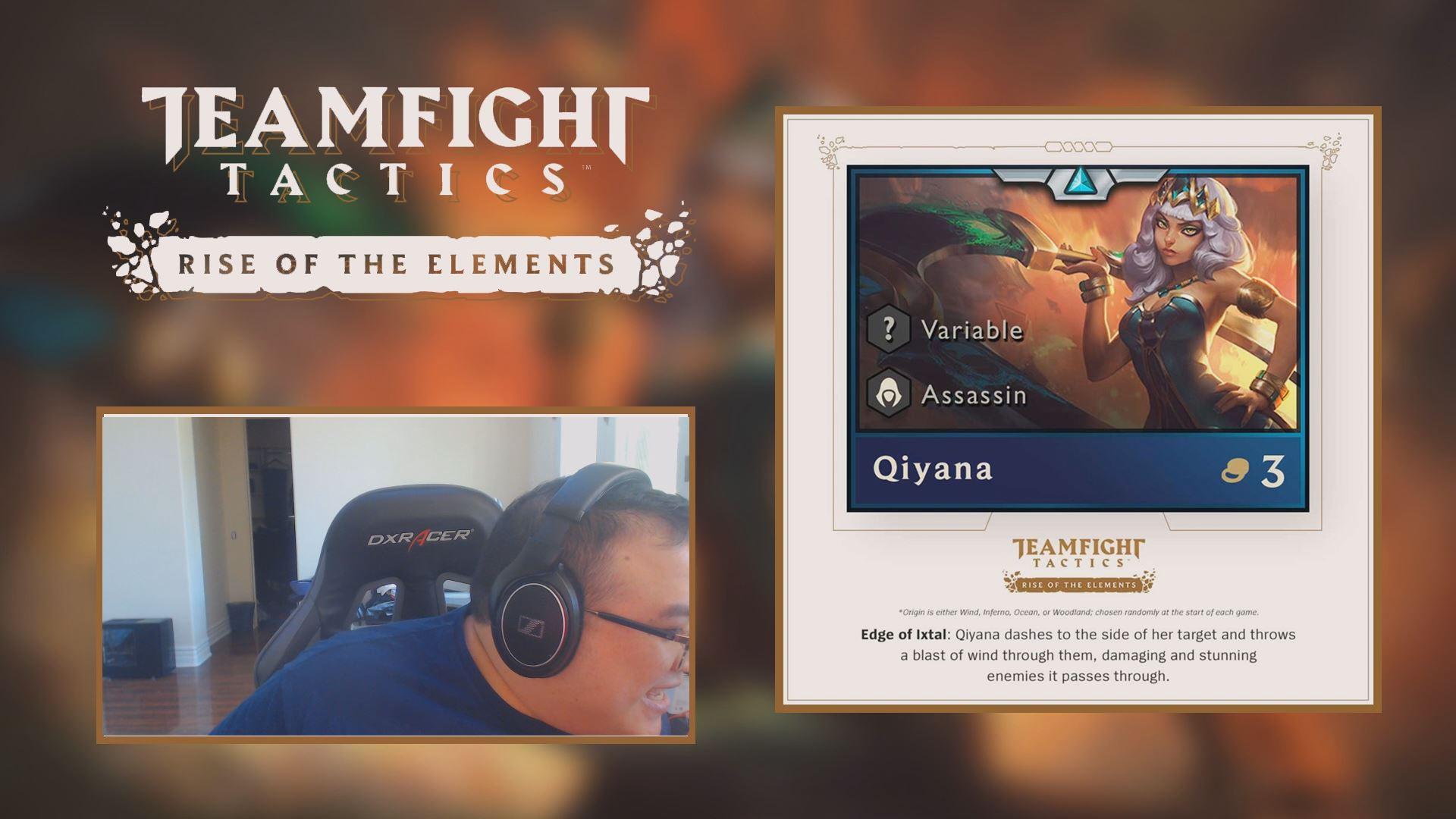 Qiyana will be included in the Rise of the Elements Teamfight Tactics set.
[ad name=”article5″]

While she will be locked to one origin, she will randomly be granted the effects of Wind, Ocean, Inferno, or Woodland at the start of each game. However, no matter the element she wields, she will always be an Assassin, and her ability, Edge of Ixtal, will stay the same as well.

The random nature of the hexes could have caught the ire of the Teamfight Tactics community, it seems that Riot have done a good job at balancing out the buffs evenly between every player, so everyone has a chance of capitalizing on them.

The numbers haven’t been completely ironed out yet, so expect some changes if one hex proves to be stronger than them all before the changes hit live servers on November 5.