Most unpopular League of Legends champion is in for underwhelming buffs

Metas in League of Legends typically sees champions left out of the spotlight over a length of time in lieu of more viable options. But one character has fallen so far from grace they’ve gone almost entirely ignored by players, and it doesn’t look to get any better.

Riot Games constantly make fine-tune adjustments in their game to make every component in a typical match feels as balanced as it can be for all players in the server.

But a startling statistic might be pointing to a champion that has been lacking meaningful updates or reworks, since their pick rate has dropped below a single percentage of use among players. 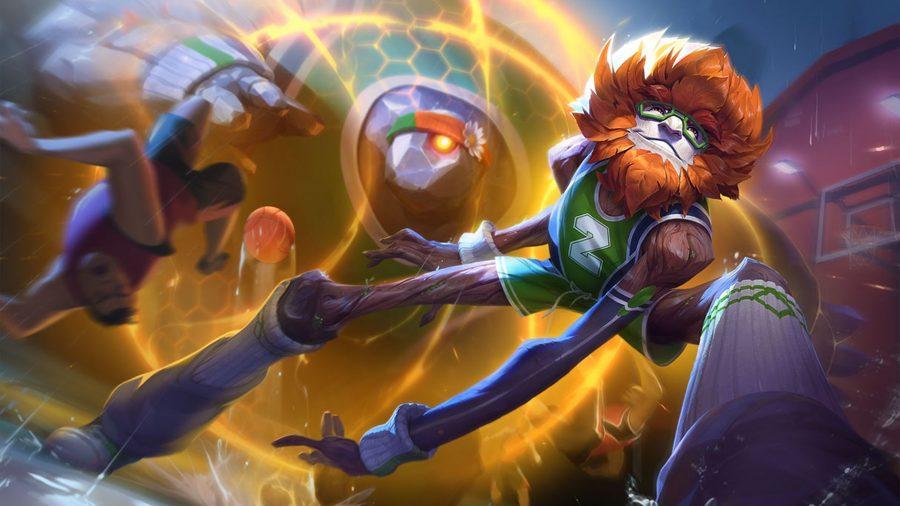 Hard to believe there’s a champions more unpopular than “historically super-niche Ivern,” according to mkwstar.

In a Reddit post, user ‘mkwstar’ noted that Galio had fallen to an abysmal 0.8% pick rate, making the Colossus’ number of appearances in a given match “the lowest in the game.”

However since the user’s realization Galio’s pick rate has dropped even lower, according to popular League of Legends statistic website U.GG.

“As clearly seen (on U.GG), Galio has sunk below 1% pick rate for the first time, dropping below the historically super-niche Ivern,” mkwstar said.

The user was baffled that the champion has stayed in the prolonged state of ineffectiveness as previous patches have taken away crucial uses of his ability kit.

League of Legends players were questioning the developers choice of disabling the ability to use his Shield of Duran CC ability in conjunction with Flash, which takes away one of the champion’s more meaningful methods of engaging an enemy.

The change has only made Galio even more obsolete in SoloQ. At the time of writing, Galio has a 0.3% pick rate in the midlane and a 0.4% pick rate as a Support. 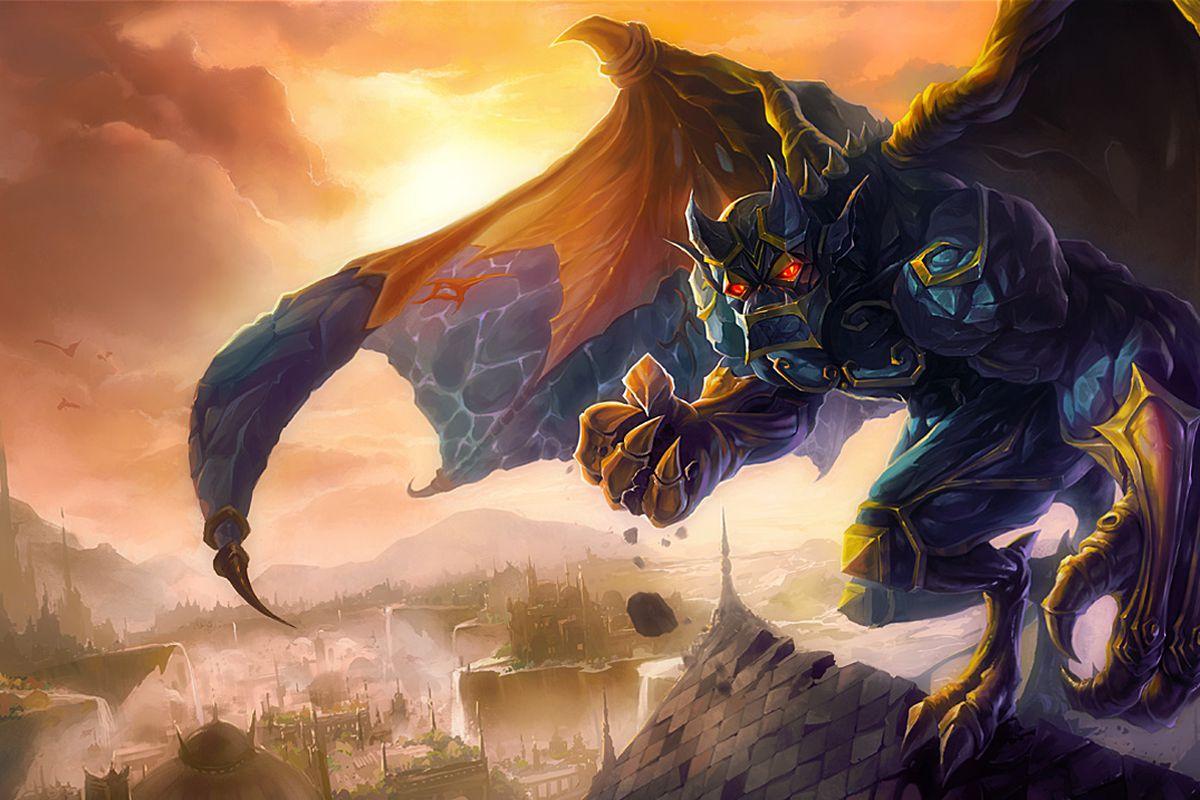 The abysmal pick rate are leaving some League of Legends players to wonder if its time for another Galio rework.

In new tentative balance changes for the upcoming 9.15 patch shared by Riot Games Lead Gameplay Designer Mark ‘Scruffy’ Yetter, Galio will be getting some buffs but not ones that might inspire players to pick up the Colossus once again.

The champs Passive cooldown will change from 5 seconds flat to 5 seconds “affected by CDR,” while also increasing its damage as the game goes on. While damage from his E will go “up 10 at all ranks,” that might not be where his biggest problems lie.

“Riot’s gotta be fucking with me with these Galio ‘Buffs,’” one user said. “Just give his ult all dmg reduction back…”

While some players speculate that Riot is starting to show their long-term plans for the champ, his terrible pick rate might stay that way until more substantial changes come along.