League of Legends players have discovered a Mordekaiser bug that causes him to get guaranteed kills.

Mordekaiser has always been one of the most infamously bug-ridden champions in League of Legends, and it seems his recent visual and gameplay update (VGU) hasn’t entirely fixed those issues.

The most recent bug discovered with Mordekaiser is a fairly major one, as it causes him to inflict endless, unstoppable damage until his target dies.

The bug can occur when Mordekaiser dies, although appears to only happen with particular timings in relation to his abilities. It causes his passive ability, which usual deals damage to nearby enemies, to continue to damage the player that killed him indefinitely until they too have died.

There appears to be nothing the player can do once this bug effects them apart from accepting their death.

It’s not clear how long it might take Riot to address this bug, although it’s possible that a fix could be included in the next major update, Patch 9.13, which is expected to arrive on June 25.

While it’s not entirely certain how frequently this bug occurs, given the severity of its consequences some players have been calling for Mordekaiser to be disabled in competitive play until a fix can be made. So far, Riot have not opted to do so. 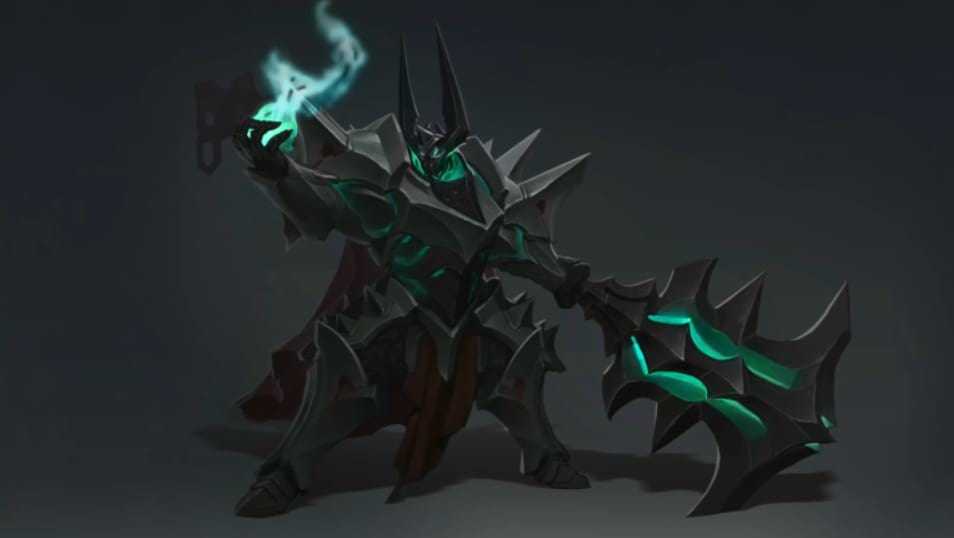 If you really want to avoid it in the meantime, however, your only option is to ban Mordekaiser to ensure that the enemy doesn’t pick him, unless you have the first pick and intend to take him yourself.

Mordekaiser is the latest League of Legends champion to get a major rework, with his character model, animations and abilities being entirely updated. The overhaul hit the live servers on June 12 as part of Patch 9.12.