League of Legends players have long tussled with the game’s client and its various bugs, but Team Liquid streamer Drew ‘Midbeast’ Timbs was confused after encountering a bizarre glitch in the system.

Riot Games has so far used their single client to house their ecosystem of games which has always featured their legendary MOBA, but more recently the popular auto-battler Teamfight Tactics.

While the client is the gateway to the interactions with Riot’s mainline products, it’s been known to give players a ton of grief over its life despite periodically receiving major updates since it was first introduced. 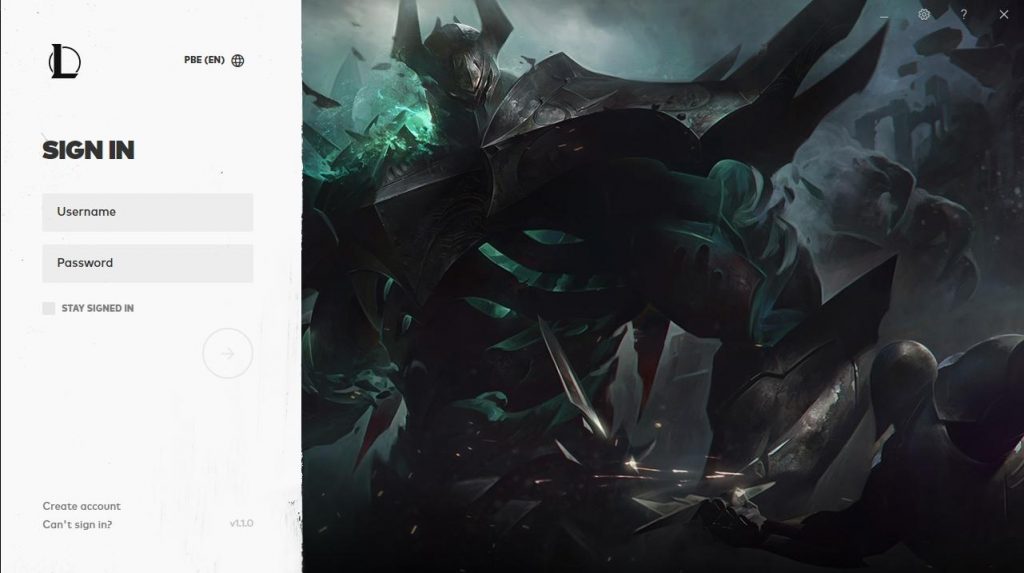 Even though the client’s been through a ton of updates, heaps of bugs still pop up from time to time.

Even though it serves its purposes well enough, seasoned veterans like Midbeast can still get taken aback by some of the funny things the client decides to do.

During his stream, the Australian was in a pre-game lobby like normal. However, his Twitch Chat noticed something off about the client after the banning phase was done, since there weren’t any champions showing up.

Midbeast, too preoccupied to notice, didn’t realize until it was his turn to select a champion.

“What do you mean ‘Choose my champion?’” he said in confusion. “What the f**k?! I can’t see! I’m in the blind… Dude, I can’t f**king see anything, I don’t even know who I’m playing against. This client is so scuffed bro. How many billions do you need to bloody fix this sh*t.”

Midbeast was positioned as the fourth player on his team to pick a champ — by the time he noticed the glitch, five people had already chosen their characters.

A glitch like that can put a player in an extremely awkward situation since they wouldn’t be able to know who they’re laning against. 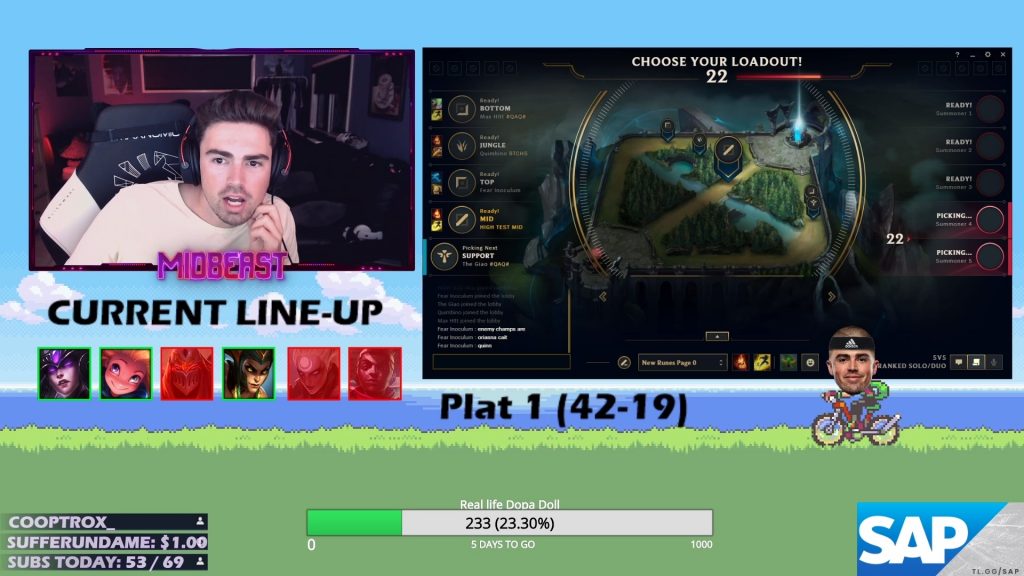 Half of the people in the pre-game lobby had already picked their champs, but Midbeast couldn’t see any of the picks.

Luckily, one of the streamer’s teammates must not have had a glitched client, seeing as they were able to relay the enemy team’s composition in time for Midbeast to make his pick.

Midbeast has been around the LoL scene for quite sometime but even he was surprised with this bug, later joking: “Riot Games is currently on Christmas break so they have f**k all in staff until [they come back]… there’s a bunch of interns typing away trying to f**king fix the client but they have no idea how.”

This might be one of the stranger client mishaps to encounter, but with a ton of projects in Riot Games’ pipelines, they’ll be sure to clean up as many issues with their client as possible.