Major Diana rework changes her identity in League of Legends

Diana is receiving a major gameplay and visual update heading into Season 10, with the AP bruiser-assassin hybrid finally finding a home in League of Legends.

Diana as a champion has fallen out of favor in League of Legends for the last few seasons. She’s struggled to find an identity as an AP bruiser or assassin, and not really found a home in the jungle or mid lane like she used to back in earlier seasons.

With her kit becoming a bit outdated from its season two roots, Riot has stepped in to give her a rework, bringing her inline with more modern champions and giving her a solid identity. 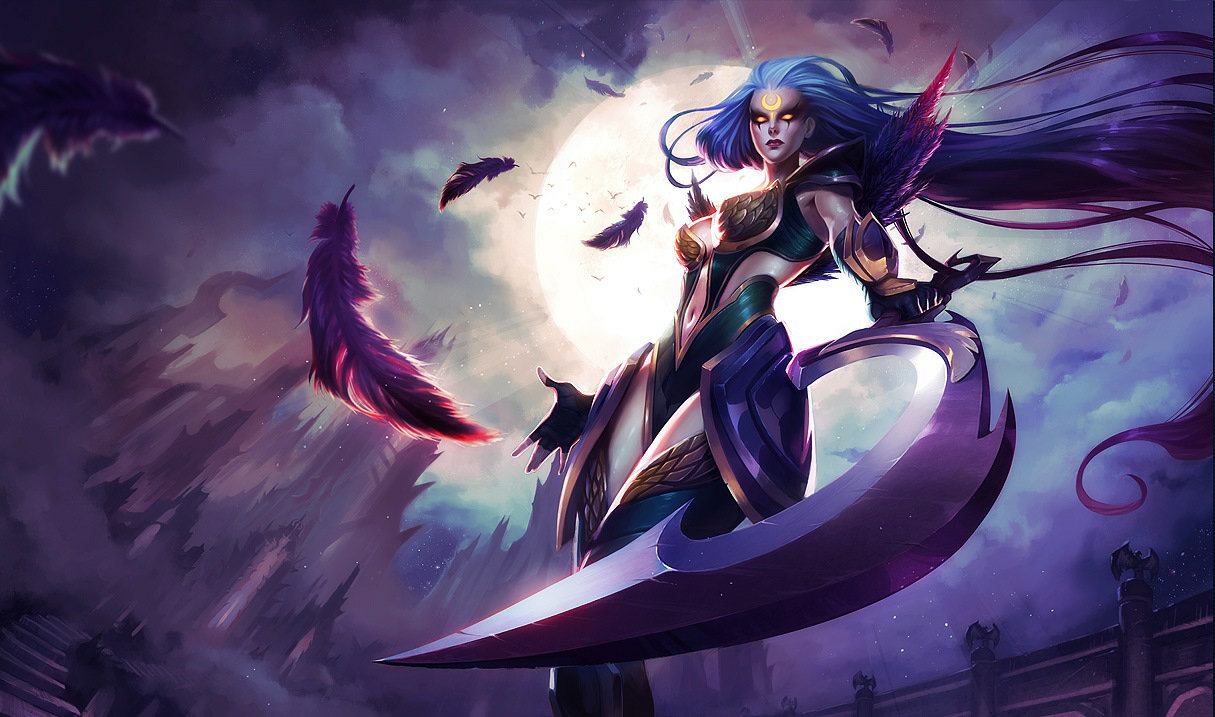 Diana is receiving a major update to her kit in Patch 9.24.

The first change off the list is that her former E, Moonfall, and ultimate, Lunar Dash, are swapping places. Her dash is now on a basic ability — and Riot has toned it down to reflect that, giving it lower base damage, but also a lower mana cost.

Lunar Dash will still have its cooldown reset when she dashes to an enemy affected by Moonlight, which means the potential to burst targets is still there.

Her ultimate, Moonfall, will have a lot more impact than just drawing people closer to Diana. It will reveal all invisible targets and draw them into Diana, slowing them for two seconds. If she pulls in multiple enemies, a beam of light will crash down, dealing damage in an area around her.

Diana’s new ultimate is a rework of her old E.

Her passive is also getting a rework to account for the changes to Moonfall and Lunar Dash. She no longer gets bonus attack speed based off Moonfall’s rank, with the effect moving onto her passive.

Every time she casts a spell, her bonus attack speed is tripled for three seconds, allowing her to jump on a target and smash them down. Her cleave is still integrated into her passive, so every third auto attack will do bonus area-of-effect damage, but will no longer give her mana.

The changes gives Diana a bit more utility and damage across the board, and makes her less feast or famine in the future. Her kit is now optimized to be a high-mobility AP bruiser, although she can still be played as an AP assassin too, depending on what build path players go down.

Here's the gist of what you're going to see-

SWAP E and R. R beefed up to be an ultimate level ability.

The rework comes as another Lunari champion, Aphelios, is being released in the coming weeks. The marksman controls five weapons on the Rift, with a rather long list of abilities and intricacies for players to abuse.

If you want to jump in and try the Diana rework for yourself, it’s now available on the PBE and is set to go live for Patch 9.24 on December 3.