A first look at Louis Vuitton’s collaboration with Riot Games in League of Legends has been revealed, with a teaser of Prestige True Damage Qiyana and Senna right before their debut performance at Worlds 2019.

True Damage are the new kids on the League of Legends musical block. The rag-tag gang of five – Senna, Qiyana, Akali, Yasuo, and Ekko – are getting ready to shake up Worlds 2019 at the finals in Paris on November 10 with their single “Giants.”

They’ll need to dress appropriately for the occasion though, and that’s where Louis Vuitton comes in. Riot announced a partnership with Louis Vuitton for Worlds 2019 and beyond in September, but now players have been given a first peek at what that collaboration looks like, with the crossover playing a huge part in Qiyana and Senna’s True Damage Prestige skins. 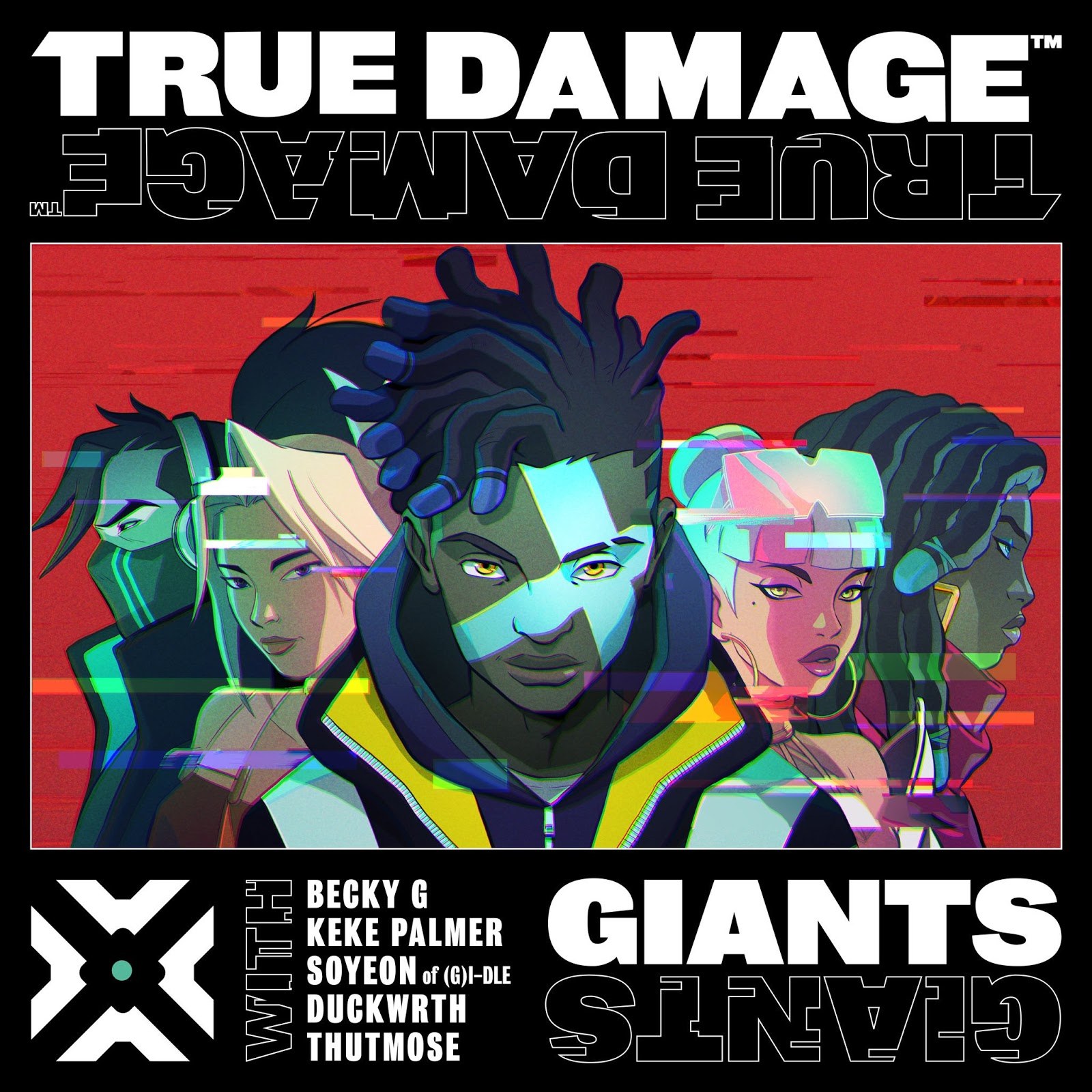 The splash art shows Qiyana adorning a huge pair of LV earrings, while still taking on the white and gold vibe League players have gotten used to in the Prestige skin line. Her Ohmlatl is also decked out in custom Louis Vuitton print, with a hint of leather embroidery.

It’s a more upstyle take from her regular True Damage skin. The more slimline clothing has been replaced with a frilly crop top, while her belt has been swapped out for a more on-trend Louis Vuitton bag.

Today we unveil our first @LouisVuitton prestige skin for Qiyana:point_down:designed by @TWNGhesquiere, LV’s Artistic Designer of Women’s Collection, available on Nov. 10 to coincide with the @lolesports #Worlds2019 final in Paris. #LVxLoL 1/4 pic.twitter.com/1AhrUCqFmA

As for Senna, there’s not much out there in the design sense, but there’s a release date in mind. The yet-to-be-released support-marksman will have her first Prestige skin drop in early 2020, just a few short months after her expected release date of November 10.

The skins were designed by Nicolas Ghesquiere, who is the Artistic Director of Women’s collections at Louis Vuitton. It looks like the skins weren’t just an afterthought by LV too, but rather a massive undertaking that has Riot’s trademark skin quality written all over it. 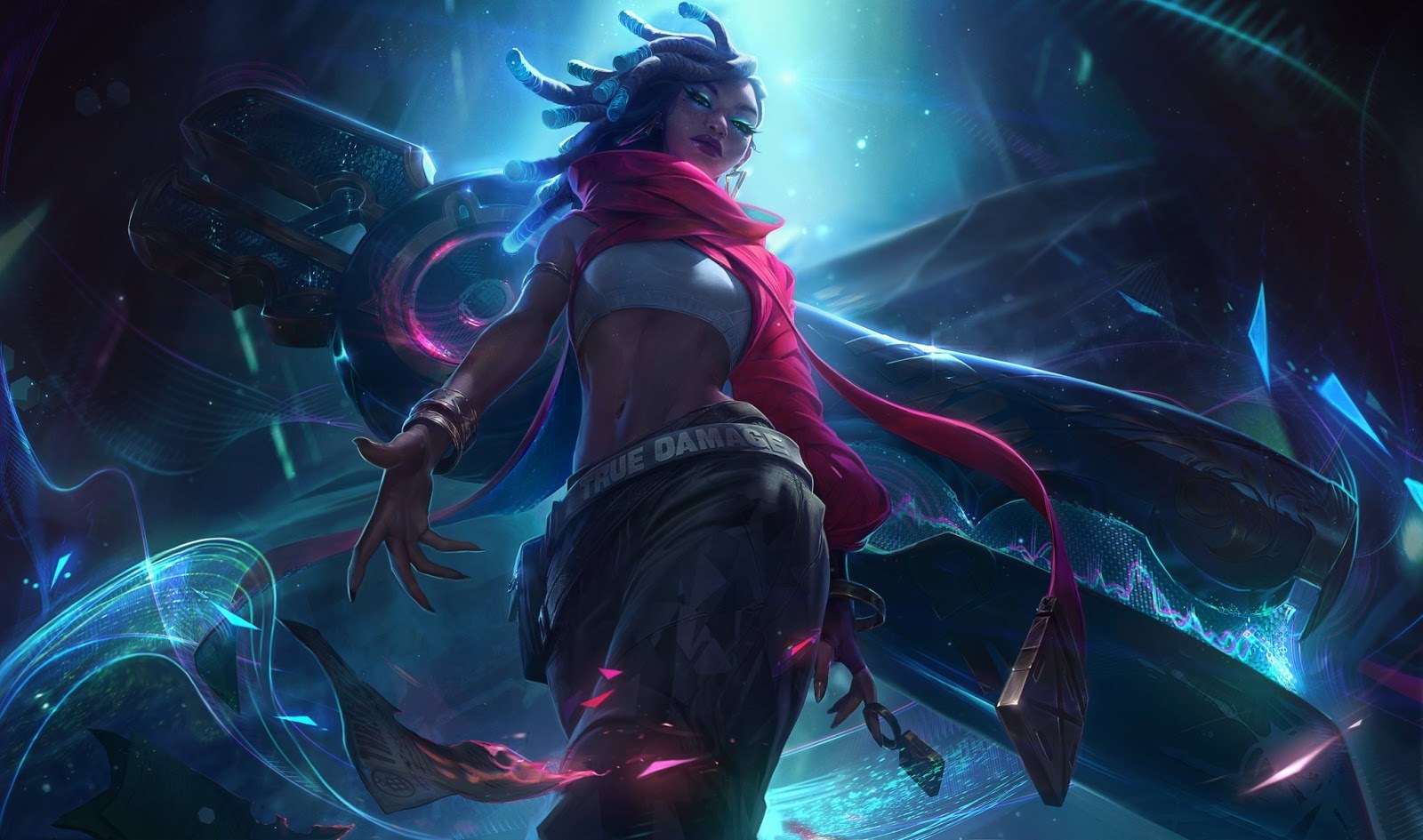 Louis Vuitton’s partnership with League of Legends extends past a few skins. There will be an entire capsule collection designed by the French fashion studio to be put in-game. They have also created a special case for the Summoner’s Cup, which will be handed to the best team in the world at the finals of Worlds 2019 in Paris.

However, no further details of what’s happening beyond 2019 have been announced, but it has paved the way for more companies to collaborate with Riot inside the game. 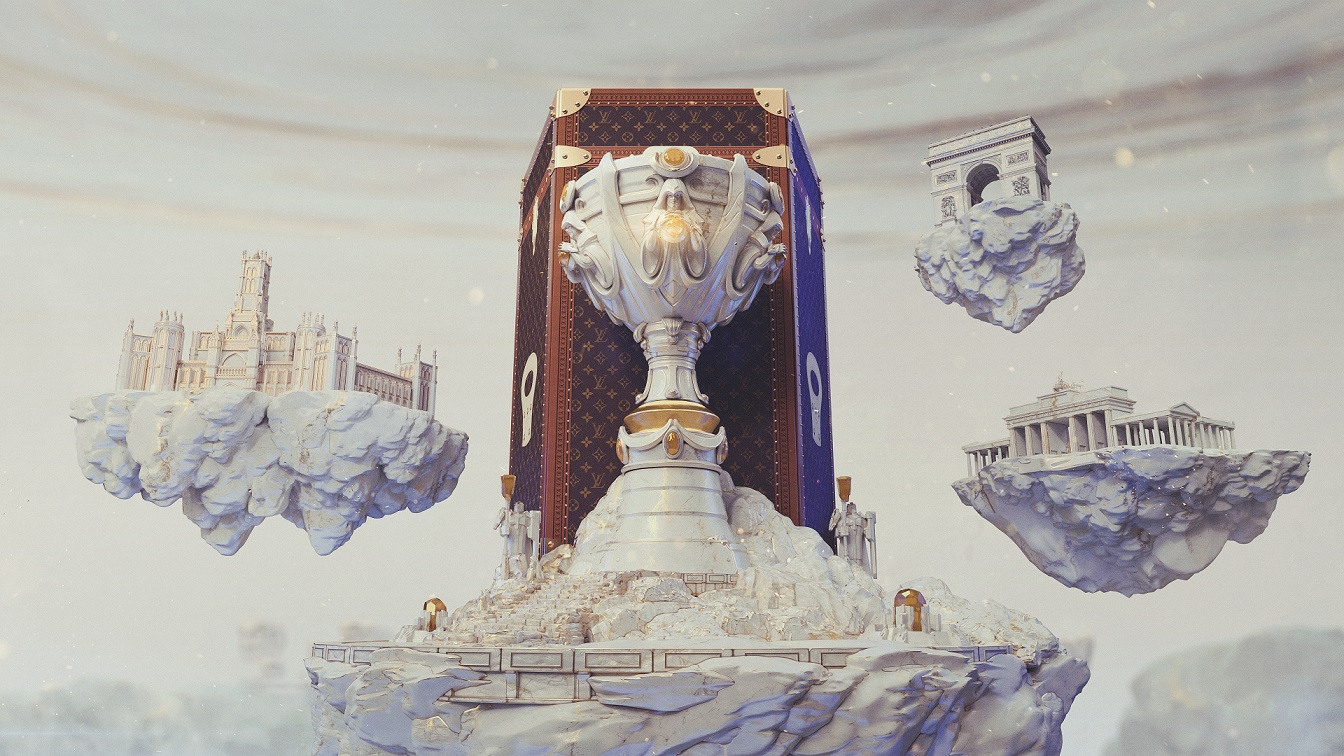 As for True Damage, they’ll be looking to do their designers proud in Paris. The band’s debut performance of single “Giants” will be on stage at the AccorHotels Arena on November 10, right before the grand final.

The band’s lineup features Soyeon from (G)I-DLE, who also worked on Riot’s K-pop group K/DA, as well as Becky G, Keke Palmer, DUCKWRTH, and Thutmose. They’ll hopefully be performing alongside the champions themselves, after the holograms on display at Worlds 2018 for K/DA were a massive hit amongst fans.

The True Damage skin line, including Prestige Qiyana, is expected to drop on November 10, aligning with their performance at Worlds.