Team Liquid’s Jo ‘CoreJJ’ Yong-in is a League of Legends world champion and has a number of domestic titles to his name in NA and Korea, and now he’s sharing his tips to budding supports who are looking to improve their game.

While supports aren’t there to deal the game-winning damage, they have as big a role in the cog as the team’s hyper-carry in making sure you win the game. They help babysit fragile bot laners, are responsible for vision around objectives, and keeping the team alive in fights.

A lot of support guides just tell you to buy Boots of Mobility and roam to take advantage of low team play in solo queue, but champion support CoreJJ has broken down what you need to do to protect your carry and capitalize on enemy positioning during the laning phase. 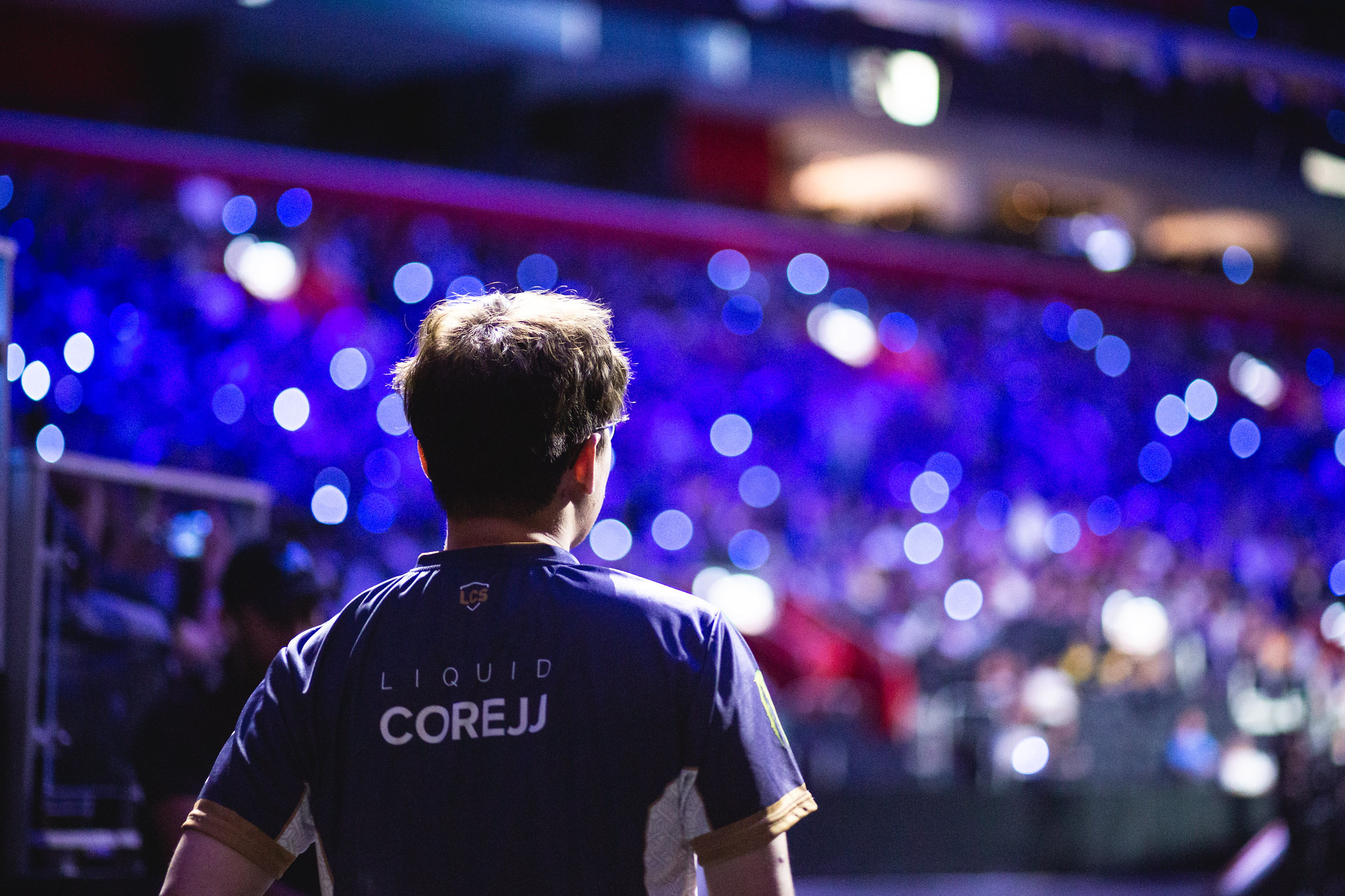 CoreJJ is a world champion, and now he’s sharing his support knowledge with everyone.
[ad name=”article2″]

Position yourself at max range and apply pressure

When positioning yourself as a support, you have to be mindful of a few things. You have to try and stay safe from free enemy poke, but you also have to be in a position where you can turn in a split second for a gank.

CoreJJ recommends positioning yourself at the max range of your engage, without being able to be poked down by the enemy. If you take too much poke damage, you will never be able to engage. But if the threat of engage is there, the enemy has to play a lot more cautiously.

If the enemy support moves around, you have to move to support your carry as well. Keeping a parallel line between your duo and the enemy duo is the best way to make sure you can keep the pressure up while protecting your own carry.

Keep a triangle between you, your carry, and the enemy

If you engage onto either the enemy carry or support, and your carry is not in range, you will instantly lose the fight. The enemy carry is likely to be in range if you are stepping into their territory, and that’s free DPS the enemy is getting over you.

The range triangle is also a good way of positioning yourself to apply pressure and keep your ADC safe. If you can cut off the engage route for the enemy by positioning around your carry, while also keeping your own engage path open, you will have a lot more control of the lane. 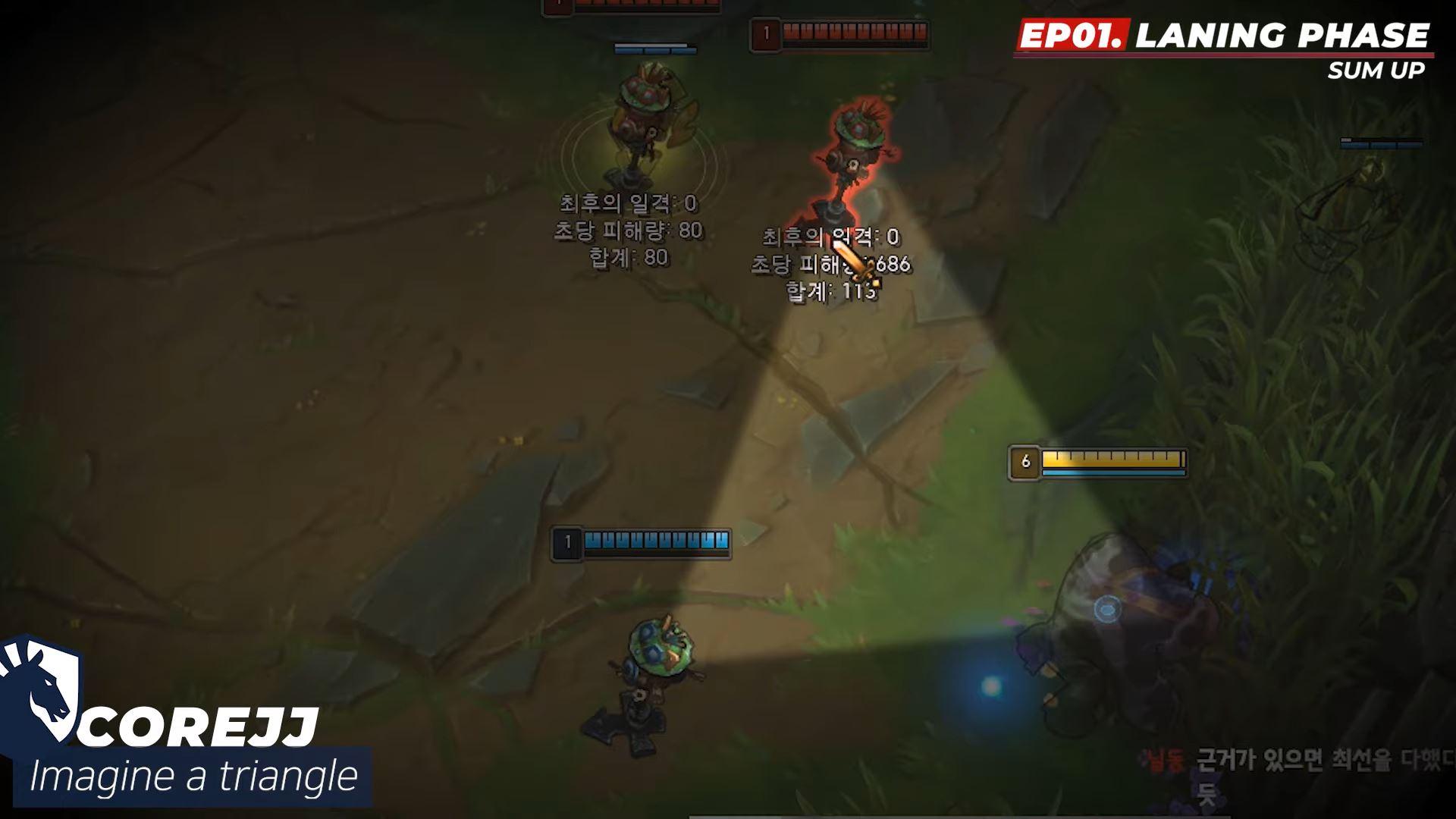 Don’t back off the wave

In no circumstances should you ever back off the wave, according to CoreJJ. Unless you are disengaging a fight, you should always be looking to stay on the same line as your carry.

Backing off the wave opens up a chance for the enemy to get position in the lane and control the wave. It also gives away ganks if you step up aggressively after being backed off.

These tips from CoreJJ apply to any support – from Soraka to Thresh. There are slight nuances from game to game that players have to take into account, but for the most part, following these rules will make you a better support instantly.

So, if you are using support to complete that final rush to Gold for ranked rewards, or are generally just trying to hit the next tier, be sure to follow these tips every game in lane.