Riot has announced the ranked rewards for League of Legends Season 9, including the prestigious Victorious Aatrox skin, but players are disappointed by how similar it looks to his other cosmetics.

Getting to Gold to get the Victorious skin is a ritual for all League ranked players. Around 25% of the ranked community gets there, and Riot looks to reward their efforts by giving back at the end of every season. This is how the Victorious skin was born, giving players something to show off for their ranked efforts in seasons gone by.

While they’ve rotated through a cast of champions who had a major impact on that year’s meta, they’ve also looked to balance it out based on the amount of skins a certain champion got in a year, as well as how similar they are to their other skins.

Players were given a first look at the Victorious Aatrox skin on October 24.
[ad name=”article2″]

So when Victorious Aatrox was announced as the prestigious ranked reward for 2019, the community was disappointed. There’s no denying that Aatrox had a massive influence on the ranked meta in the last 12 months, with his rework making him one of the strongest top laners in the game.

However, the Darkin Blade was gutted halfway through the season because of how dominant he was, lingering in irrelevance for the last few months. Because of that, no one has been playing him recently, with his play rate on a steady decline since Patch 9.9, and an abysmal win rate of 47.24%.

Reddit user ‘WarwickIs4Noobs’ shared the sentiment most people were thinking – “so (it’s) Justicar basically.” The golden Victorious skin color scheme lines up with the gold and white skin Aatrox received on release, with the two looking incredibly similar in design.

He also got a prestige skin earlier in the year with Blood Moon Aatrox, leading to more confusion about why a champion would have three gold skins in their repertoire. ”Yes of course. Three golden skins for one champ, why not,” said ‘Oeshikito’. 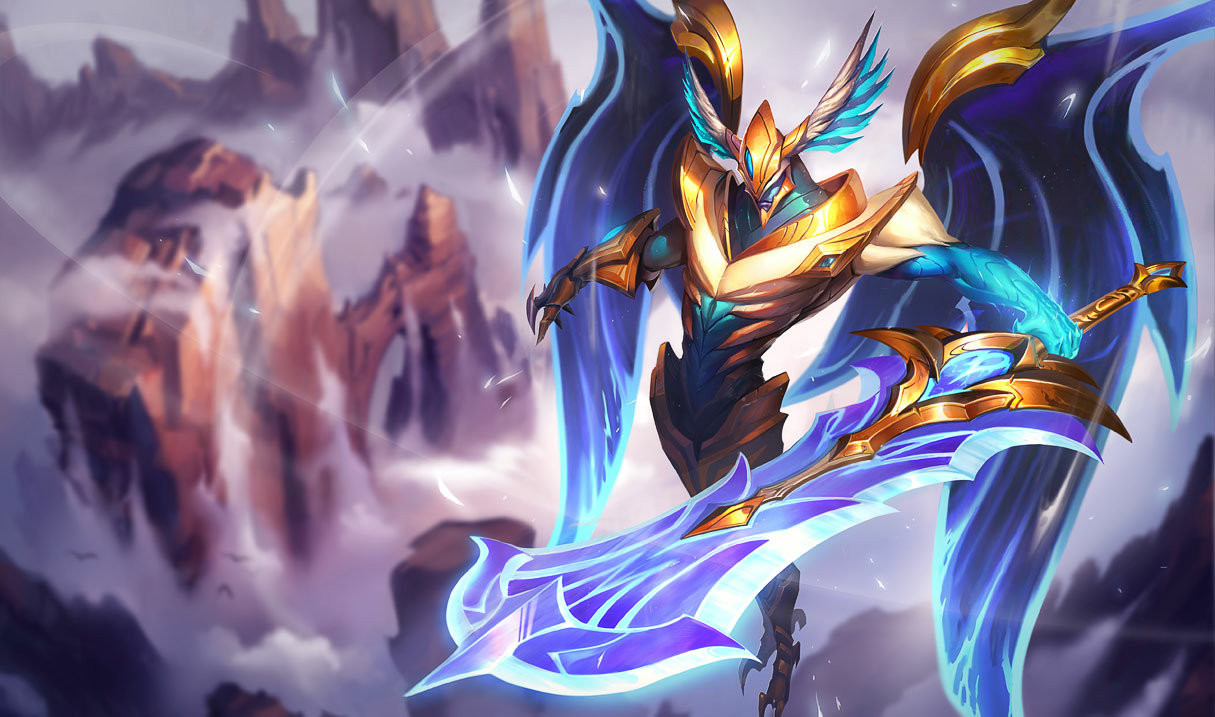 The League community has complained about the Victorious Aatrox skin, saying it looks too close to Justicar Aatrox (pictured).

Aside from drawing similarities to other skins, players noted that the skin-tight leotard look doesn’t really fit Aatrox, who is usually armored up to the nines. “Tight clothes with bright colors just don’t work that well for Aatrox,” said ‘Ardenicifed’. “He needs armor.”

However, there was a redeeming factor for the skin. The visual effects are extraordinary, taking on the marbled look other Victorious skins have had in the past.

There’s more ranked rewards than just the Victorious skin though. Players who finished gold or higher in Teamfight Tactics will receive a Victorious Pengu emote, as well as a special reward to be released at a later date. 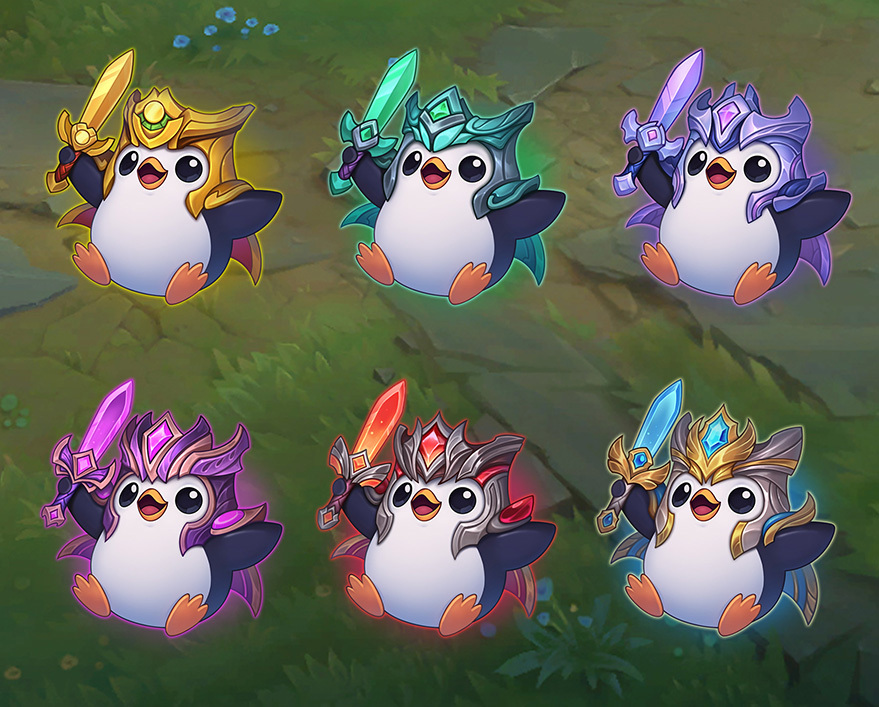 The Victorious Pengu emote will have armor based on your rank at the end of the season.
[ad name=”article5″]

Honorable summoners will also be getting rewarded, with honor emotes being added to players who’ve reached honor 3, 4, or 5. There’ll also be rank-specific merch in the Riot Games merch store. While the Challenger backpacks and jumpers are no more, you might be able to pick yourself up a Platinum pin instead.

The ranked season ends on November 19 at midnight PST, so you’ve still got a few more weeks to grind for the Aatrox skin, and other ranked rewards, if you so desire.