A League of Legends player accidentally turned an incredible base defense into an epic fail after accidentally removing the defenders from their nexus.

The team were on the cusp of defending their nexus with a tiny percentage of health and claiming the win for themselves, but an unfortunate decision by Ryze player ‘Alkesh Immo’ threw the game away.

The red team were perhaps a single hit or two away from victory when the blue team managed to secure the kills they needed to defend. Only the enemy Zoe – ‘Starlord Glimmer’, who recorded the moment – survived, and was zoned away from the nexus. 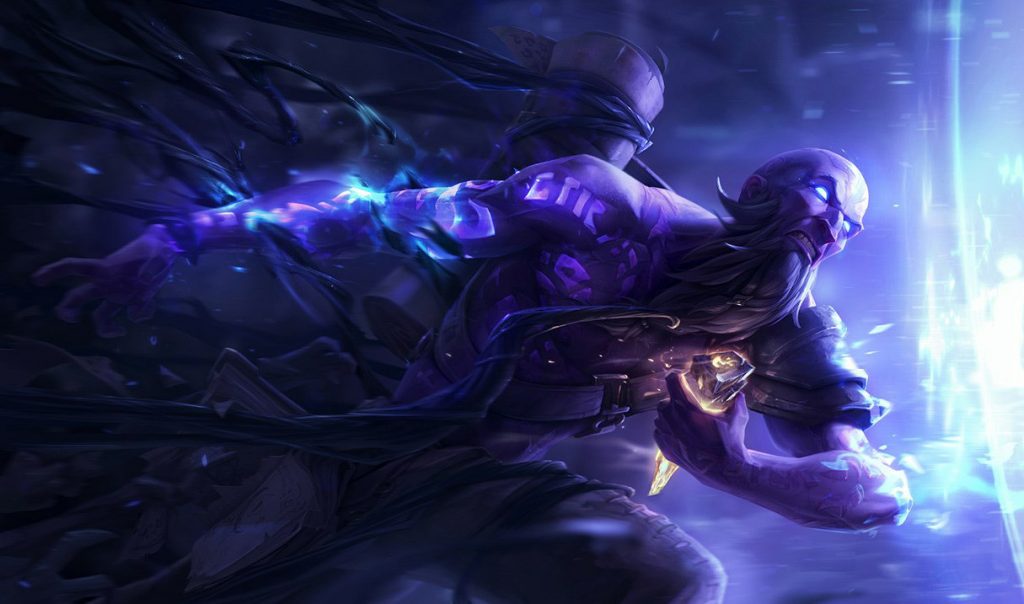 In their eagerness to complete the ace, the Ryze player threw down their ultimate ability, Realm Warp, in an attempt to close the distance between the defenders and their final enemy.

Unfortunately, the location that the Realm Warp began – immediately in front of the nexus – meant that not only did it teleport the defending champions, but also the defending minions. In the sudden absence of any obstruction, the red teams minions simply walked up and won the game.

How to lose your game as ryze from leagueoflegends

Realm Warp’s ability to carry minions as well as players can be a key part of its functionality, with the ultimate sometimes used to speed up sieges by moving in reinforcements much quicker. It seems in this instance, however, the Ryze player failed to consider them in their pursuit of the kill – which they also weren’t able to secure before the game ended.

The mistake is made all the greater by the fact that at the time, the blue team’s Yasuo was on the cusp of securing victory themselves, uncontested at the enemy nexus on the opposite side of the map. All the blue team had to do was stand in their base and wait for him to secure the win.

While being an amusing and unusual end to a game, the moment also offers a lesson that many players could undoubtedly learn from – sometimes, it’s not all about the kills.