League of Legends game designer Blake Smith has announced a set of major changes coming to Diana, including visual, sound and balance overhauls.

Diana is one of the oldest League of Legends champions, having been released in 2012. Since then, she has seen many balance changes but is finally set for an overhaul, like many dated champions before her.

Riot Games have been updating some of their original champions throughout the years to ensure that none of them get left behind as new characters are released.

The most recent example of this is Pantheon, who received a total makeover, with a new model and set of abilities. Diana’s update, however, will be less extreme as she will only be receiving small balance adjustments and no new model. 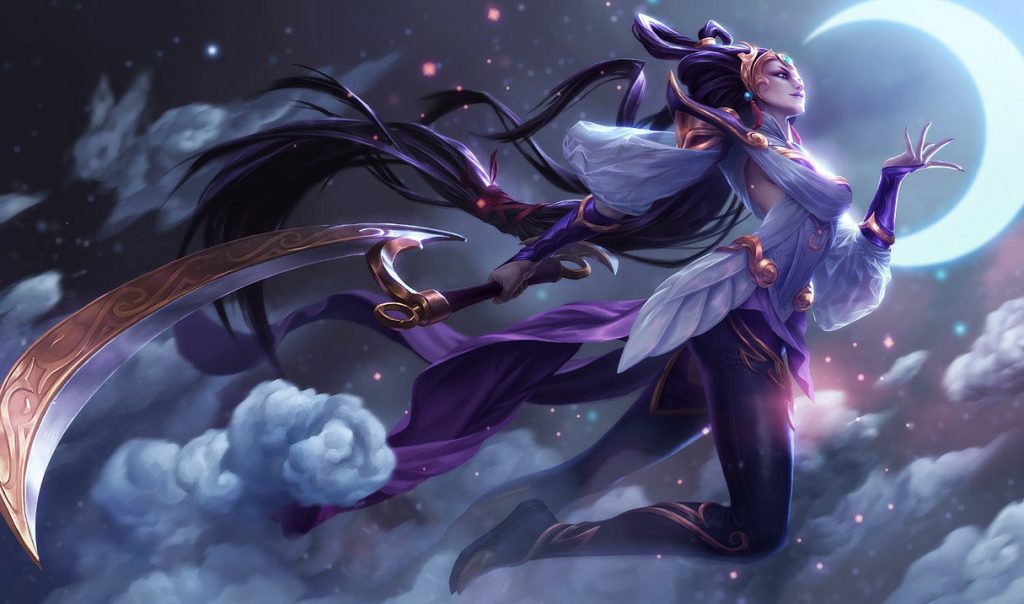 The upcoming changes were announced on Twitter, with Blake Smith stating that the champion’s newest update will be live on the test servers in the next patch.

Diana will be receiving an update to some of her visual and sound effects, as well as ability icons. This is likely to bring her to the standard of some of the latest champions, whose effects are higher quality than ones made in 2012.

Here's the gist of what you're going to see-

SWAP E and R. R beefed up to be an ultimate level ability.

She also has a set of major balance changes in the works, which will massively affect her playstyle. The biggest change is her E and R abilities being swapped around, which will give her an early game dash and some much-needed mobility.

Diana’s E ability, Moonfall, will be upgraded to fit an ultimate standard. Currently, it is a simple displacement and attack speed increase, so it will be interesting to see how it can be “beefed up.” 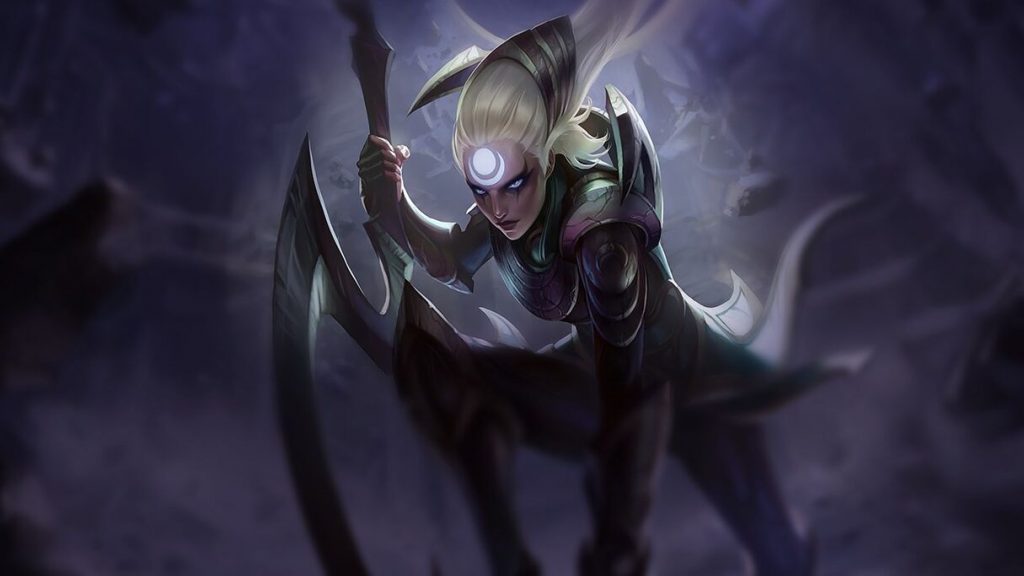 With these changes, the old school assassin may finally become viable in the mid-lane again, much to the delight of players who enjoy her playstyle.

However, none of these changes are confirmed, as they are heading to the test servers. So, while such a massive update would be great for the champion, it may be a while before these changes go through, or Riot may decide to go a completely different way after testing.