LoL: 100 Thieves' Aphromoo explains why they're suddenly so much better - Dexerto
League of Legends

LoL: 100 Thieves’ Aphromoo explains why they’re suddenly so much better

100 Thieves Support Zaqueri ‘aphromoo’ Black has explained how the team have pulled off their sudden improvement in performance in the LCS.

100 Thieves have had a difficult 2019 season so far. Having had an impressive debut year in 2018, making the LCS Spring finals and attending Worlds, the addition of former SK Telecom T1 star Bae ‘Bang’ Jun-sik only made for even higher expectations for the team.

In this year’s Spring split, however, they were never able to get going, finishing in last place. To help shore up their weaknesses they brought in veteran Jungler Maurice ‘Amazing’ Stückenschneider for summer, but at the start of the split nothing seemed to have changed, with 100T going 0-5 to start the season.

The results prompted the team to take yet another look at the roster, experimenting with different combinations including players from their academy side.

They ultimately settled on bringing back Ryu ‘Ryu’ Sang-wook, the team’s 2018 LCS mid-laner who had been moved to the Academy team for 2019, as well as promoting Aaron ‘FakeGod’ Lee in the top lane, a necessary move as only two players out of Ryu, Bang, and previous LCS top-laner Kim ‘Ssumday’ Chan-ho can play at once due to being imports. 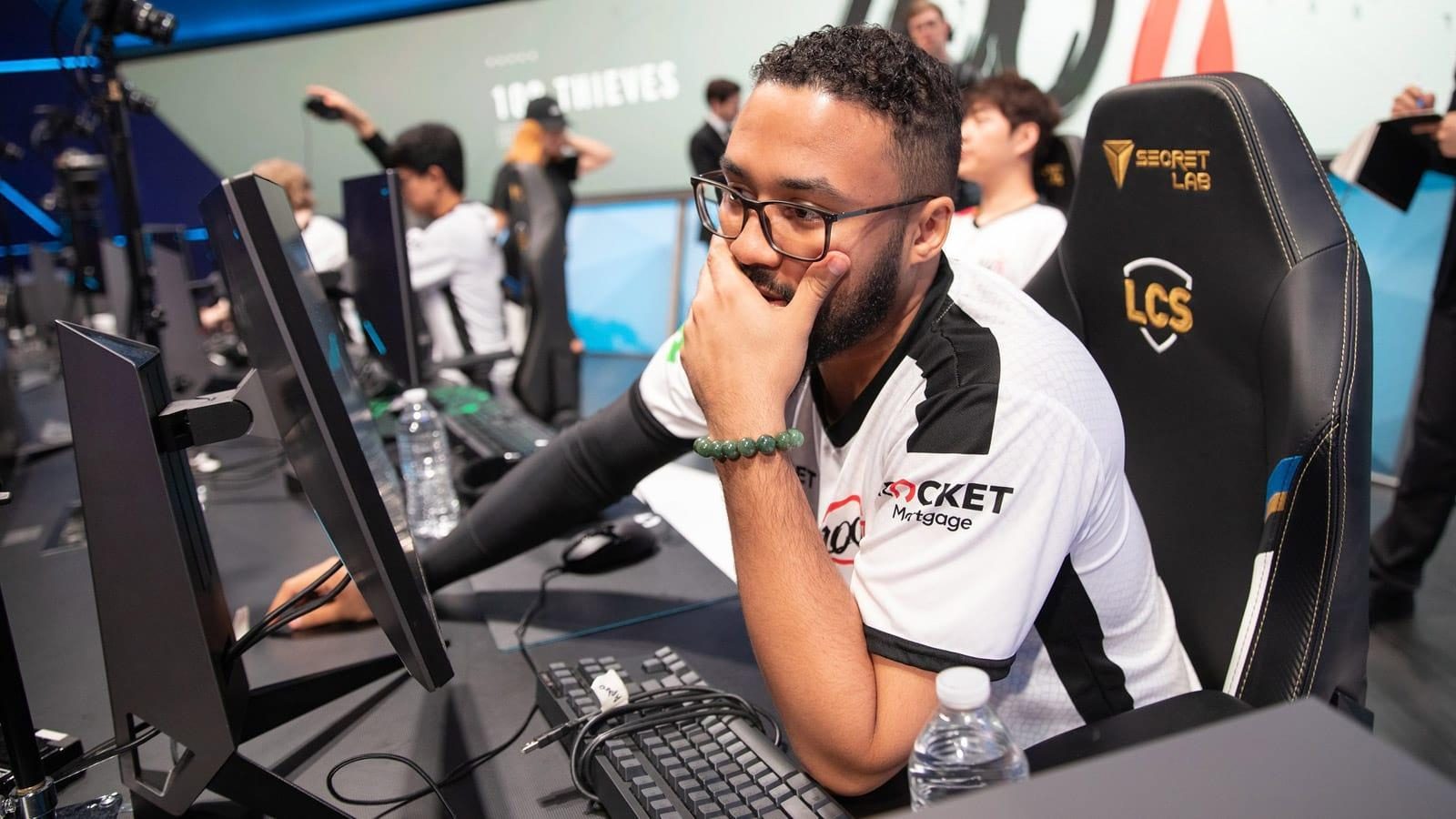 In their last three matches, the team has seen a dramatic turn-around, with three consecutive wins including a victory over Cloud9, one of the strongest in the league. In the wake of their C9 victory, Aphromoo spoke to Travis Gafford about their sudden surge in performance.

“We’re just really aggressive to improve and play better. So our practices have been pretty insane for improvement, synergy, fluidity, for our macro, and stuff like that. So I’m pretty happy about that. I think we’ve just got to keep focusing on doing that, and everyone’s been putting in a lot of extra work.”

Aphromoo also touched on his personal performance, his relationship with the 100 Thieves coaches, and his response to the fans’ reactions during the team’s struggles.

100 Thieves will face perhaps their toughest tests yet in week five of the LCS, as they’re due to play TSM followed by Team Liquid. If they can pick up even a single win, however, it would be a hugely positive sign for the team and do wonders for their chances of eventually reaching the summer playoffs.