The new League of Legends update is going to be nerfing a ton of champions in the 10.3 patch to bring a bit more balance to the Rift, especially with new and reworked champions.

From pro play to solo queue, there’s been some growing trends in Riot’s MOBA that they might want to tune down, like the reemergence of a mage-centric Sona as a carry or Rumble dominating in the mid lane.

New champs have also been causing some chaos with the support champion Senna being a strong late-game option for ADC, Aphelios’s Calabrum sniping people from infinite range, or Sett just being a menace wherever he goes.

Sona is getting a nerf in the 10.3 patch for League of Legends .

Riot is lowering the volume on Sona’s tune

Sona has always been a favorite for poke comps, since her E, Song of Celerity, can give her a healthy self-movement speed to let her throw out a Q and quickly retreat. 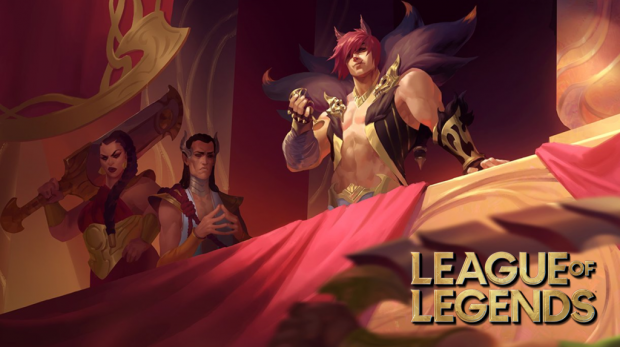 Meanwhile, Riot’s noticed that Sett has been “breaking some faces with ease” so they’re decreasing his base health regen from 9.25 to a flat 8.

His deadly Haymaker W is getting bigger cooldowns, with rank one increased from 16 seconds to 18, and at rank five from 8 seconds up to 12.

That ability’s base damage is also going to scale a lot slower with a max level W going from 230 base damage to 210.

Senna has been a great option for a marksman, but Riot is lowering her insane scaling ability.

Since Senna has been making waves in the bot lane, Riot thinks she’s in a good place but some fine-tuning will make it a bit less frustrating to play against her.

Her E, Curse of the Black Mist, got a bug fix that now reveals ally champions under its effect after Senna has died.

There’s so much to unpack in the massive 10.3 update for the game, so make sure to check out the patch notes below courtesy of Riot Games.

Base mana growth and AS growth increased.

Now has bonus AS at level 1. Frost Armor now removed when damaged from all monsters and champions.

PASSIVE – FURY OF THE NORTH

E – CURSE OF THE BLACK MIST

NEW Silence no longer counts as an immobilizing effect that places You and Me! on a 5 second cooldown

After the 2019 preseason jungle changes, we nerfed junglers through their EXP gain (they’re gaining around 40 EXP less per minute). As a result, we’re giving back around half the EXP we took out and pushing that into the jungler’s item specifically, so laners can’t co-opt it. Additionally, we’re making sure Krugs feel more worthwhile to kill, while still requiring the intended time for the reward trade-off. Finally, we are looking to address “the funnel strategy” by tightening the minion gold restriction further.