For the fifth time in as many seasons, Heo ‘Huni’ Seung-hoon will be joining a new League of Legends team.

After a week of big moves by many teams in the league, Clutch Gaming saved one of the biggest for last as they will reportedly sign Heo ‘Huni’ Seung-hoon for the 2019 season.

According to a report from ESPN Esports’ Jacob Wolf, Huni will be joining a Clutch Gaming roster that has a ton of highly desirable players that sets up a “flexible free agency period.” 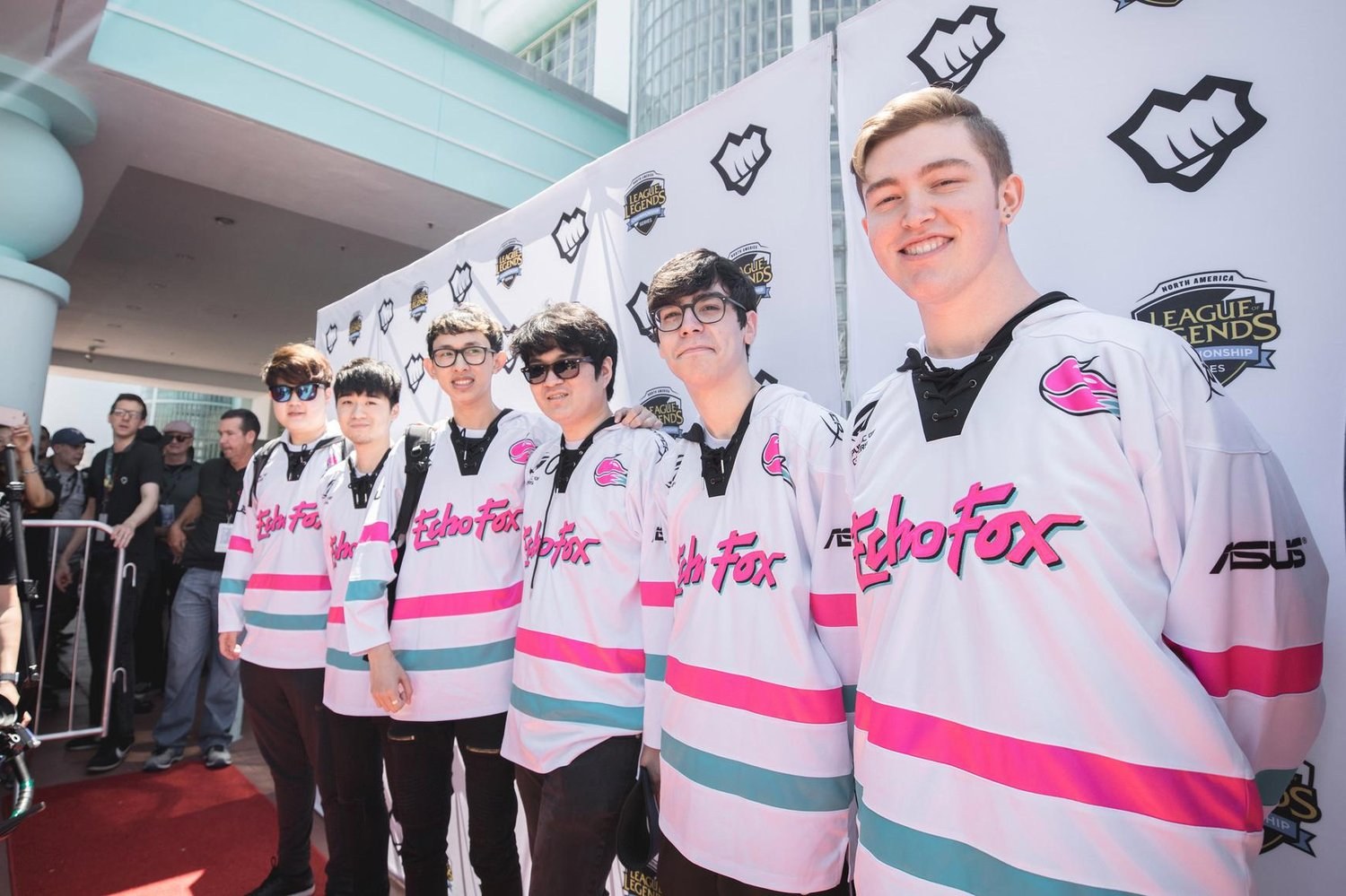 Huni with the Echo Fox roster that placed third during the 2018 NA LCS Spring Split.

Huni got his start with Fnatic in 2015 before heading to North America to compete with Immortals for the 2016 season. He then played with SK Telecom T1 in 2017 where the team eventually came in second during the World Championship.

After losing to Samsung Galaxy at Worlds, Huni came back to North America to compete with Echo Fox during the 2018 season. While they finished third during the Spring Split, the team went through much turmoil in the Summer Split that eventually led to a slew of last-minute roster moves mid-split.

Both Echo Fox and Clutch made bids for Huni during the offseason, but he ultimately went with Clutch for the 2019 season. 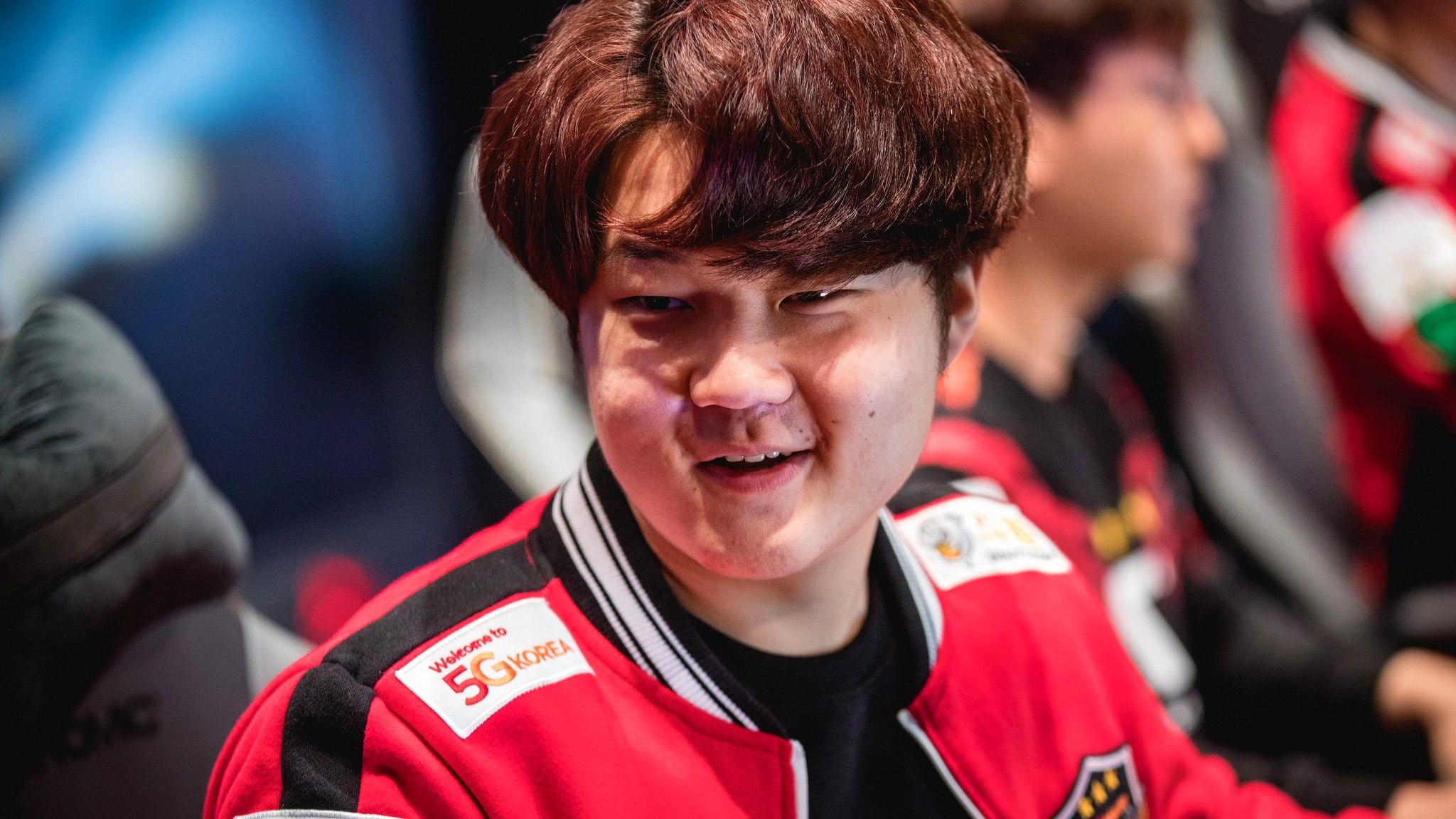 Huni during his stint with SK Telecom T1 during the 2017 season.

In addition to the Huni signing, Clutch also initiated the transfer of Fabian ‘Febiven’ Diepstraten to Misfits this week.

Huni will be joining a Clutch team that has plenty of pieces that could get shuffled around in the coming weeks. They have two AD carriers, Apollo ‘Apollo’ Price and Chae ‘Piglet’ Gwang-jin, and two supports, Nickolas ‘Hakuho’ Surgent and Philippe ‘Vulcan’ Laflamme.

With just about every major region undergoing heavy amounts of turnover during this tumultuous offseason, this likely won’t be the last move we see Clutch Gaming make.

Here’s what Clutch’s incomplete roster would look like after the latest set of roster moves: