Riot Games have released a first look at some of the changes being made in the next major League of Legends update, Patch 9.15.

The previous update, Patch 9.14, was one of the biggest of the year, with a huge number of champions getting significant changes, including the addition of several all-new counter mechanics.

While Riot stated that they wouldn’t be making any more “significant pattern-level or mechanic updates” until the end of the year, they will still be keeping on top of champion balance, and Patch 9.15 is set to see a variety of champions getting adjustments.

It will come as little surprise that Galio, who dropped to a pick rate below 1% after his kit was gutted in Patch 9.14, is on the buff list, but a minor change to his passive cooldown and damage may not be quite enough for the champion to recover.

Meanwhile, Poppy is due yet another buff, while new champion Qiyana is getting some further tuning with a nerf. 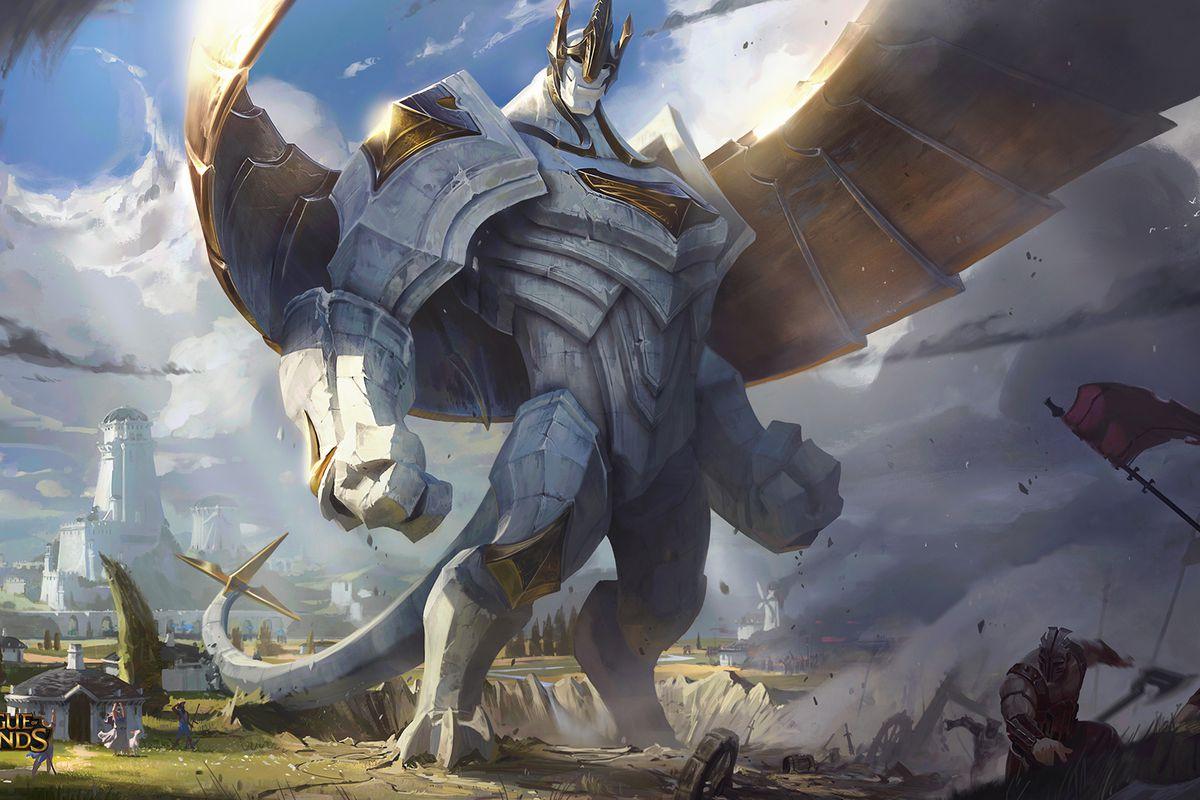 The following champions are due for adjustments in Patch 9.15:

Not all of the actual changes for these champions have been revealed yet, but adjustments that are currently known can be seen below.