League of Legends community while showing a bit of transparency with upcoming skins.

The League of Legends devs launched their first ultra-premium skin with Prestige K/DA Kai’Sa in October 2018. While reception was met with intrigue and a general positive outlook, there’s been loads of issues raised since.

Players have since had various concerns regarding the Prestige Points, Prestige Edition skins as opposed to Prestige Event skins, the lack of variation some Prestige skins have, and a lot more. 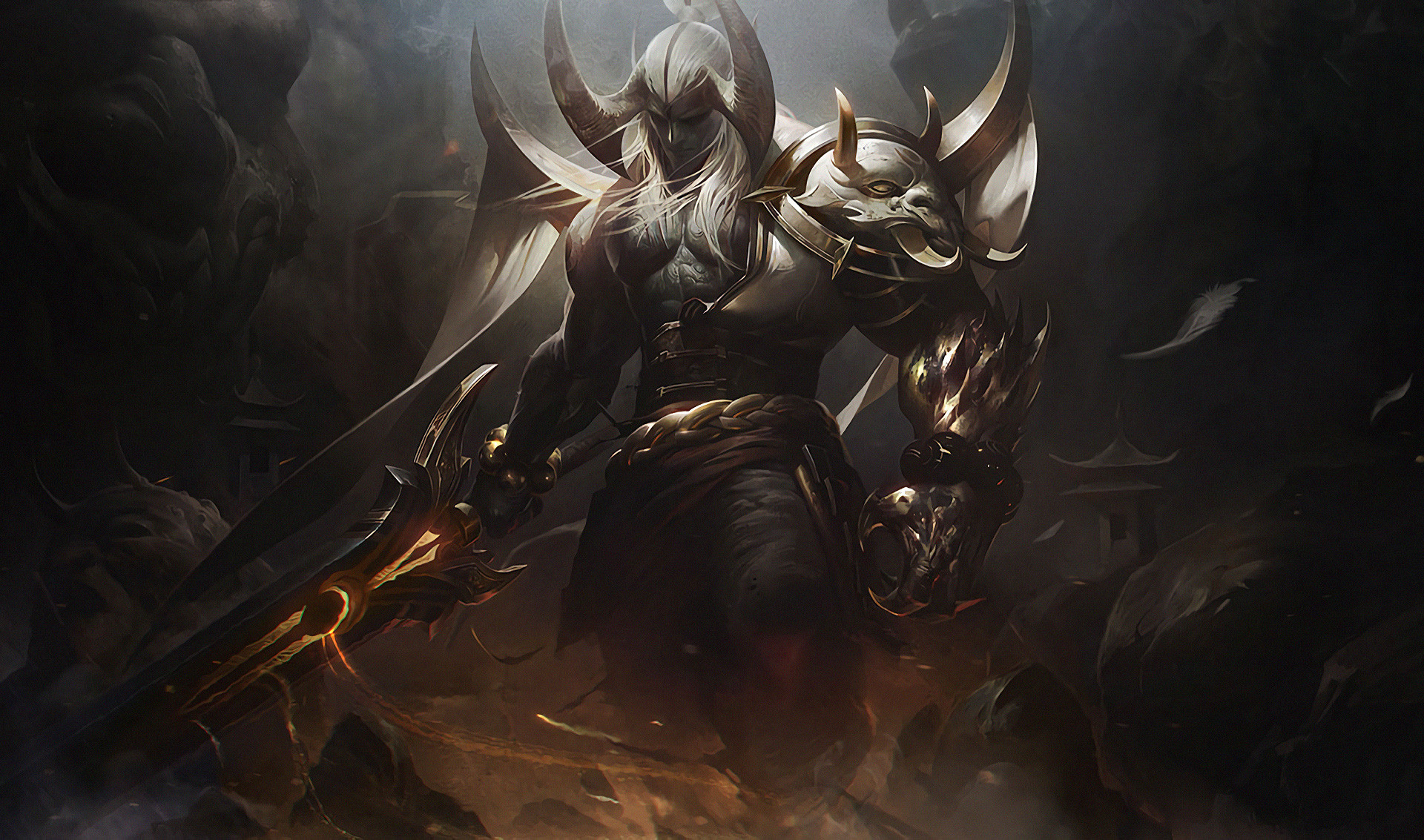 Aatrox’s Prestige skin got a lot of negative feedback when first announced.

To directly answer some of these growing problems, Riot Games gave a small update to their community on where they’re going with Prestige skins in 2020, while giving a general roadmap on which new champs are getting skins.

LoL fans are already looking forward to the Prestige Edition of Valiant Sword Riven, but new champ Qiyana and Lee Sin will also get a Prestige skin tied to events with “as-of-yet-unrevealed (themes).”

Miss Fortune and Thresh will also be getting a 2019 skin but these will not be featured in an event, instead these will be unlocked with the Prestige Points at some point in the year.

Riot wants players to “use (their) event tokens and Prestige Points with confidence” knowing that they’re unlocking a skin “(they’ll) enjoy the most.” So to meet that end, they’ll also be announcing the 2020 lineup of Prestige skins next year. 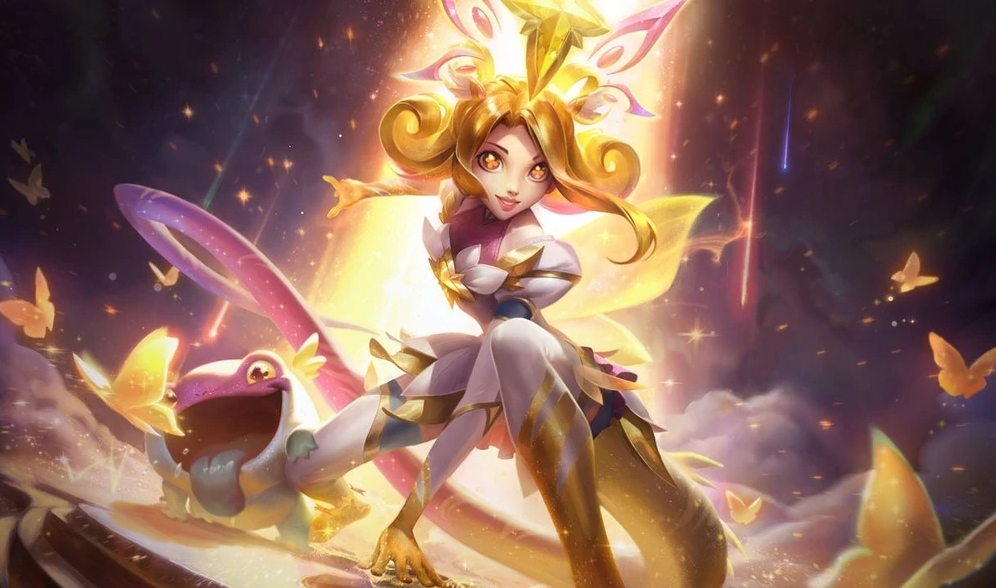 Hopefully Riot’s changes will make Prestige skins more accessible for those who work to acquire them.

People worrying about having less than 100 Prestige Points (PP) at the year’s end need not fret anymore, since the company will be giving them options to spend their remaining balances.

Various bundles that pay out different tiered skin shards will be available for 50 PP, while “exclusive” emotes, ward skins, icons and more will be 25 PP, 15 PP, 10 PP, etc.

These new offers will be a godsend for people who would have been powerless to use their 99 PP before the January 31, 2020 PP reset.

Event skins are some of the rarest variations of Prestige Edition designs, but timetables haven’t been lining up with a ton of League of Legends players in order to unlock them.

To combat that in the future, Riot will make 2020 Event Prestige skins temporarily obtainable with PP at the end of the year.

The borders and icons for those skins will only be unlockable if the skin was earned during its respective event, but at least players will have a chance to outright acquire the item with PP.

League of Legends players might appreciate the new approach with Prestige skins as Riot Games is retooling their approach based on the mounting feedback from their community.