The All Random All Mid (ARAM) mode in League of Legends is getting a familiar facelift in Patch 9.7 while bringing game changing updates for various features to mix up the formula.

After Riot Games collected extensive feedback from both Nexus Blitz and ARURF+, the company is going to experiment with ARAM by introducing popular aspects from those limited timed modes.

Senior Game Designer Stephen ‘RIOT_MORT’ Mortimer announced the imminent changes to the Abyss which will see the return of Butcher’s Bridge while adding in dynamic changes such as mode-specific champion buffs/nerfs and a new summoner spell.

ARAM – Back to Bilgewater

Coming in Patch 9.7, a bunch of new changes including a new summoner spell, items, and champion balance! Can't wait for everyone to try it!https://t.co/LABwlAk6kA

Fans will be excited to take a trip back to Bilgewater, but things will be a lot different starting with the new ARAM summoner spell Backtrack. The new ability will replace barrier and give a small shield as well as escape when activated.

Backtrack will dash a player toward their Fountain but will vary in distance for range champs as opposed to melee ones. 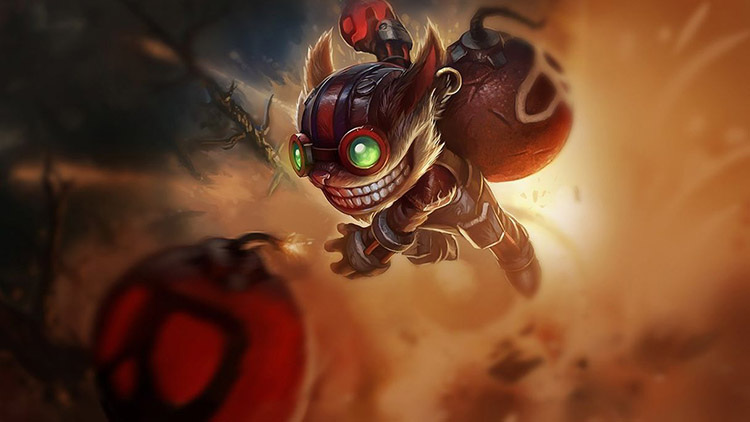 Although Ziggs is great fun, the ARAM the Hexplosives Expert could get real tilting to play against in a map with only one lane.

Banning champions is coming to ARAM. Just like in Summoner’s Rift, the ban system will let each team disable five characters from champ select.

As an added measure for this experiment, banned champs will not be able to get selected via reroll either.

Riot is trying to reduce the length of ARAM games across the board since it’s supposed to be a more linear League experience by nature.

To do this, minions are going to start spawning sooner while moving much quicker after 15 minutes, and those rates will get increasingly faster until it caps at 25 minutes.

Similarly champions will deal 10% damage to structures until 15 minutes when the damage steadily increases to the 25 minute cap of 30%. 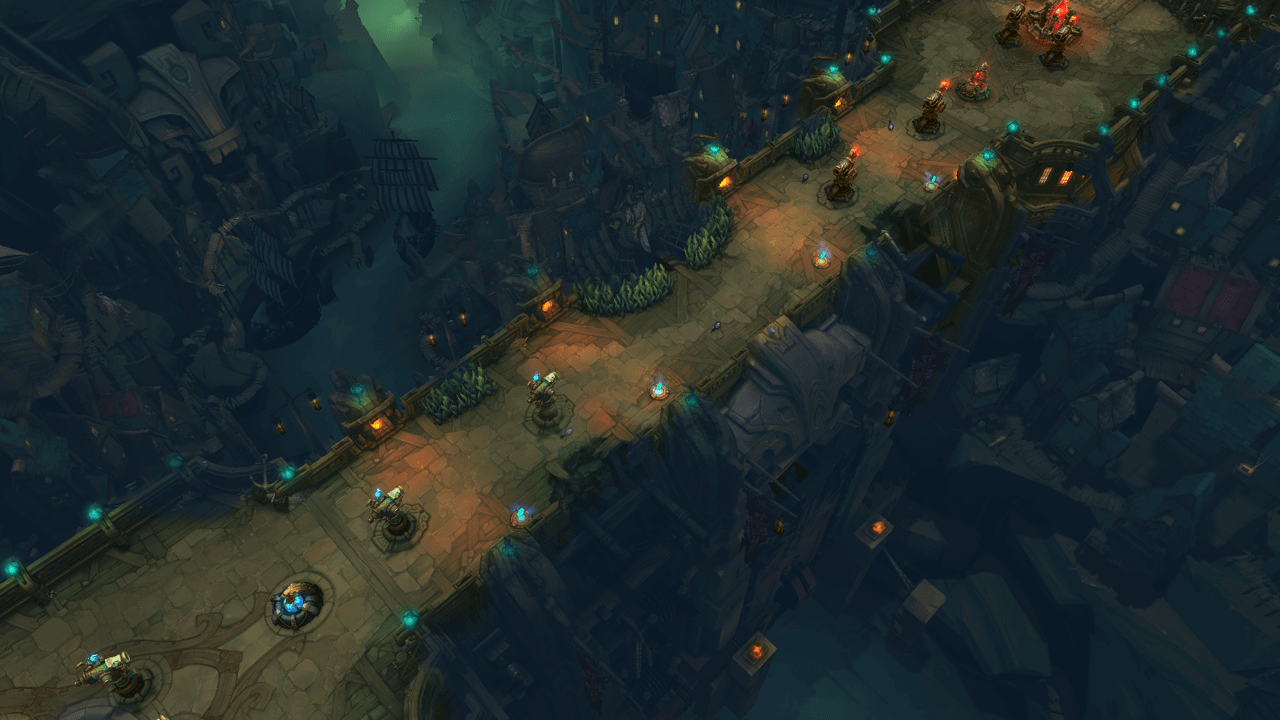 Some longtime players will be happy to go back to Butcher’s Bridge soon.

While the patch is going to include a bevy of new or updated items like the Mariner’s Vengeance, the melee-only Ghostwalker boots, and more, the changes have all been made to give ARAM more mode-exclusive strats to make the game feel a bit more unique.

Riot Games are very aware that some of these changes are huge, which is why they are more than willing to rollback what doesn’t work at the end of 9.7 based on player feedback.

To find the full slate of changes coming to specific Runes and Champions exclusively for ARAM, check out the notes below.

As we did with Nexus Blitz and ARURF+, we’ve adjusted some of the numbers on various runes. Since ARAM is a shorter game mode, certain runes like Gathering Storm were just really bad choices, but now they should be viable options. In addition, there were a few runes that were really powerful in ARAM, so we’ve tuned them down. They should still be good options, but hopefully not always must-picks.

And finally, let’s talk champion balance. With very few exceptions (ex: Shyvana’s passive) we’ve never really committed the resources to balancing ARAM because we believe champions should behave similarly on both SR and ARAM, so players don’t have to re-learn their picks on different maps. But we tested some low-complexity approaches to balance in both Nexus Blitz and ARURF+ and found them to be quite successful in making the majority of champions viable in those modes. So we’re going to apply that learning to ARAM.

Our goal is not to completely shuffle the tier list, but simply to narrow the gap between the top and the bottom. Ziggs and Sona should still be strong picks, just not “makes you want to surrender when you’re matched up against them” strong! Here’s the full list of nerfs and buffs:

These balance changes are up for evaluation just like the other tests during this 9.7 mini-event, so these exact numbers might not last. Based on the results during 9.7 and feedback from you, we’ll be making adjustments as necessary.