Riot Games is ramping up for the League of Legends 9.7 patch and Product Lead Richard ‘MapleNectar’ Henkel have some insights for big changes to come.

MapleNectar announced various buffs and nerfs coming to the Rift including changes to the recently reworked champions Kayle and Morgana while adjustments are coming to various Domination runes.

The Riot developer announced the planned changes on Twitter where he gave a breakdown of where most of the changes for the upcoming patch will fall.

Hey all! Here are the current planned changes for 9.7 though there may still be some additions or removals from the list. Will try to answer questions as I have time today if folks have any. pic.twitter.com/4D0MdkQgF1

One of the immediate changes that caught the eyes of many players were the buffs coming to Garen. The dev explained would mostly center around his W but the complete changes were still to be determined.

“Currently looking at some buffs to W – could be increased dr+tenactity,” MapleNectar said. “Might be increasing courage passive stacks, maybe a bit of both. Details still tbd…”

Kayle and Morgana are lined up to get some nerfs since their rework spiked their popularity. Riot will look to bring them back on level play in the next update.

Another champion that’ll get dialed back a bit will be Lyssandra, but some felt that she was getting a double dose of changes since Dark Seal is also looking to get a nerf. 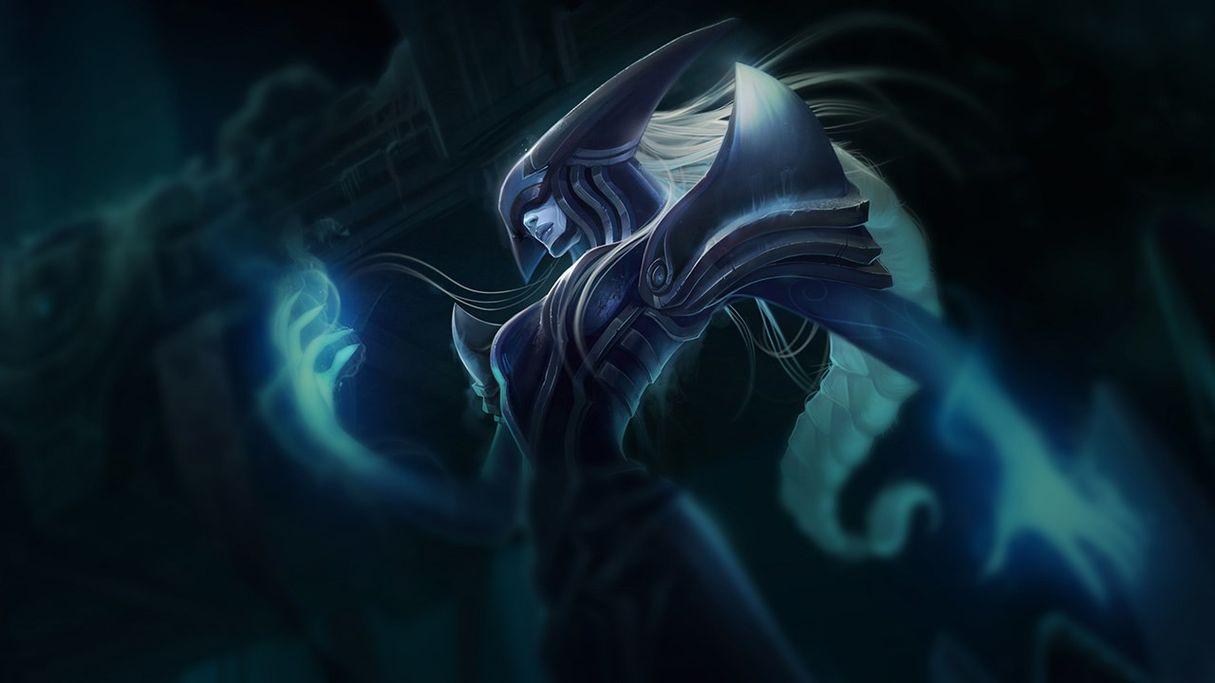 The Ice Witch is going to get some downgrades in the upcoming patch.

“Lissandra won’t need nerfs if the Dark Seal changes go through btw,” a Twitter user said. “She is very reliant on Double Dark seals, a small nerf to her numbers will kill her imo.”

Furthermore, MapleNectar gave a small update on the Orianna and Aftershock PBE updates, saying: “Worth noting that we’re not shipping Orianna or Aftershock changes that poked their head onto the PBE briefly.”

Though the developer said these changes might not be finalized, it looks like they have a lot on their plate to bring some much-needed balance to the Rift.