LoL: Major Shaco rework details revealed and it might be overkill - Dexerto
League of Legends

LoL: Major Shaco rework details revealed and it might be overkill

League of Legends PBE update, and it is looking pretty overtuned.

Shaco has long been left by the wayside by Riot’s balance team, mainly due to his perceived status as a ‘cheese’ champion in the game. With difficulties surrounding his invisibility and jack-in-the-box gameplay, the Demon Jester was all but forgotten.

Now, game designer Azubuike ‘AzuBK’ Ndefo-Dahl has revealed upcoming plans for LoL’s trademark clown character, and the raft of ability changes could potentially fire him right to the top of the post-patch meta. 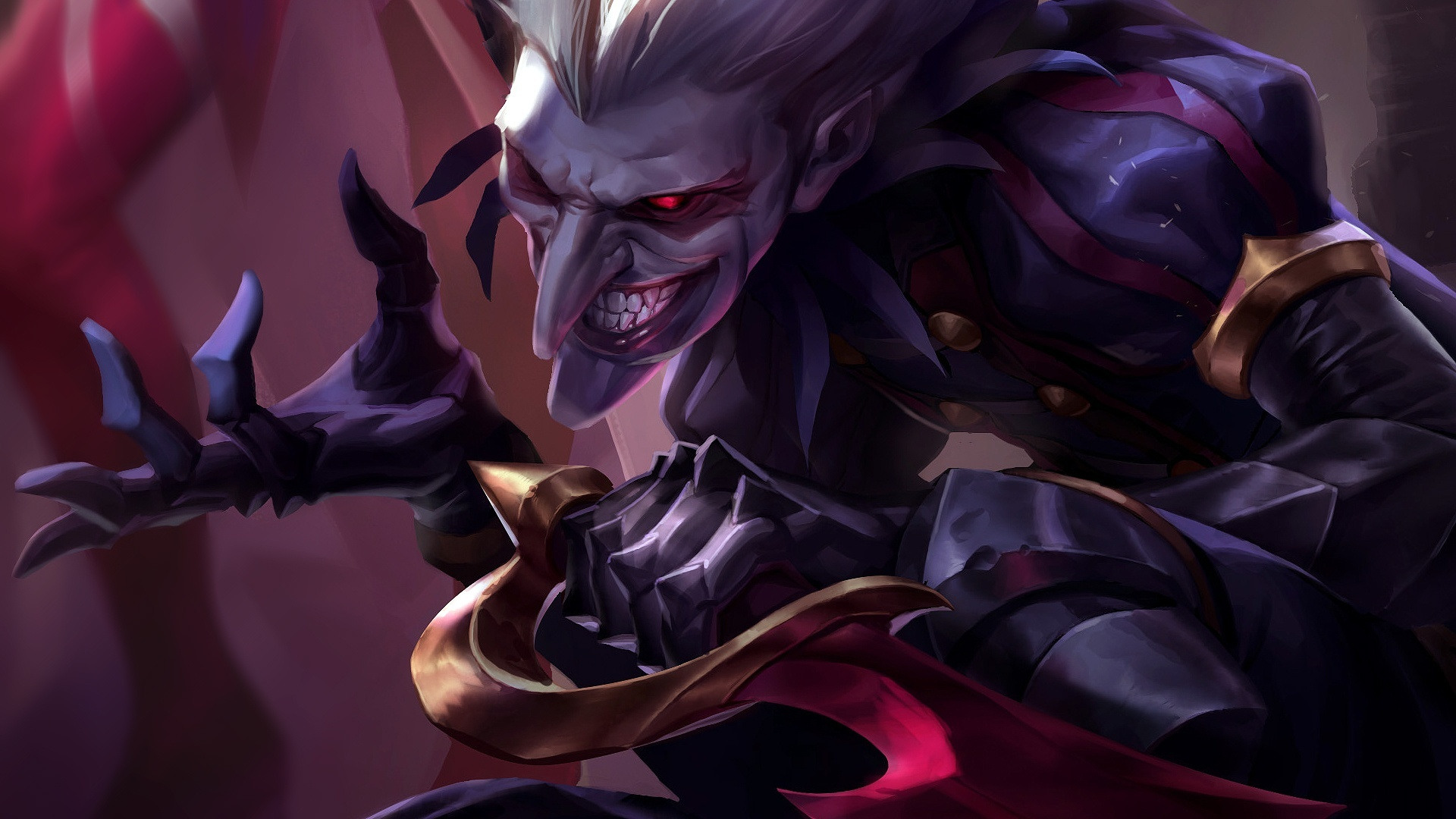 “Shaco PBE soon, tomorrow? Took a bit longer than anticipated because Worlds prep has been busy. Please play and let me know what you think,” AzuBK said on Twitter, before revealing he knew the numbers might be higher than usual: “Might be overtuned.”

The main aim of Shaco’s mini-rework was laid out by the developer ahead of the revealed numbers – shift power back into the jester’s early game, and allow for both AP and AD-focused builds to still be a powerful part of his kit moving forward.

“Shaco players have some justified complaints about their champions. This is an opportunity to re-evaluate decisions we’ve made and refresh the champion’s kit,” AzuBK explained. 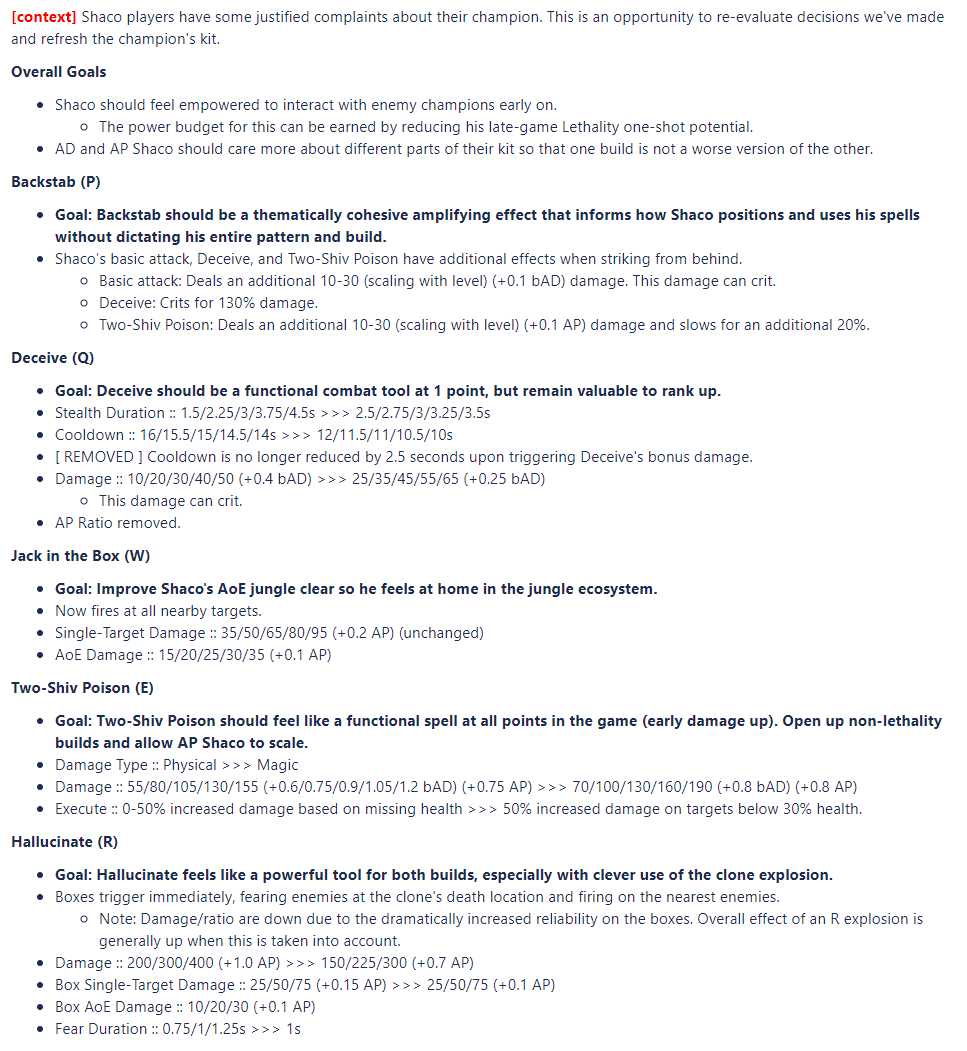 The full list of proposed changes for Shaco.
[ad name=”article3″]

With hefty buffs across the board for Shaco, many players were left scratching their heads, worried that the numbers spikes will see the Demon Jester take over the jungle.

“Definitely overtuned. Please carry out the testing carefully, nobody wants a broken perma-banned Shaco,” one user wrote, while another expressed their displeasure at having to potentially face the powerful new champion on the Rift: “So basically just buff him overall without removing any of the frustration of playing against him, got it.”

Please carry out the testing carefully, nobody wants a broken perma-banned Shaco. This mistake has already happened in the past with the Q buff.

Most of the concern is surrounding Shaco’s major ultimate buff, and how his jack in the boxes interact with enemy champions. His boxes dropped from his W ability now fires all nearby targets, while his ultimate-based boxes trigger immediately.

While many players have expressed their concern, players who main Shaco defended the buffs, comparing their favorite champion to other characters they believe are overpowered: “All the people saying this is overtuned should try playing Kayn or even Malphite lmao.”

Luckily for players fearing the changes, these buffs and swaps are only dropping onto the Public Beta Environment this week, and not live. If the jester is now overtuned like players and even AzuBK has suggested, there will be a chance for Riot to tweak the numbers.

These Shaco changes will spend a decent amount of time on the PBE, considering they are planned for Patch 9.20. The next patch will be the Worlds-based 9.19 on September 24.