LoL: Fnatic star Bwipo declares no team at Worlds will be 'invincible' - Dexerto
League of Legends

LoL: Fnatic star Bwipo declares no team at Worlds will be ‘invincible’

League of Legends World Championship ‘invincible,’ despite the hype building around rosters like G2 Esports and Chinese champions FunPlus Phoenix.

Following Detonation FM’s 3-1 victory in the Japanese grand final, all 24 teams across the Play-In and Group Stages in Berlin have been confirmed.

Even after falling to G2 in an epic five-game LEC decider, 2018 runners-up Fnatic has been dubbed one of the competition’s hot favorites. Bwipo has disregarded that title, however, and claimed in the latest Legends in Action vlog no team will be unstoppable. 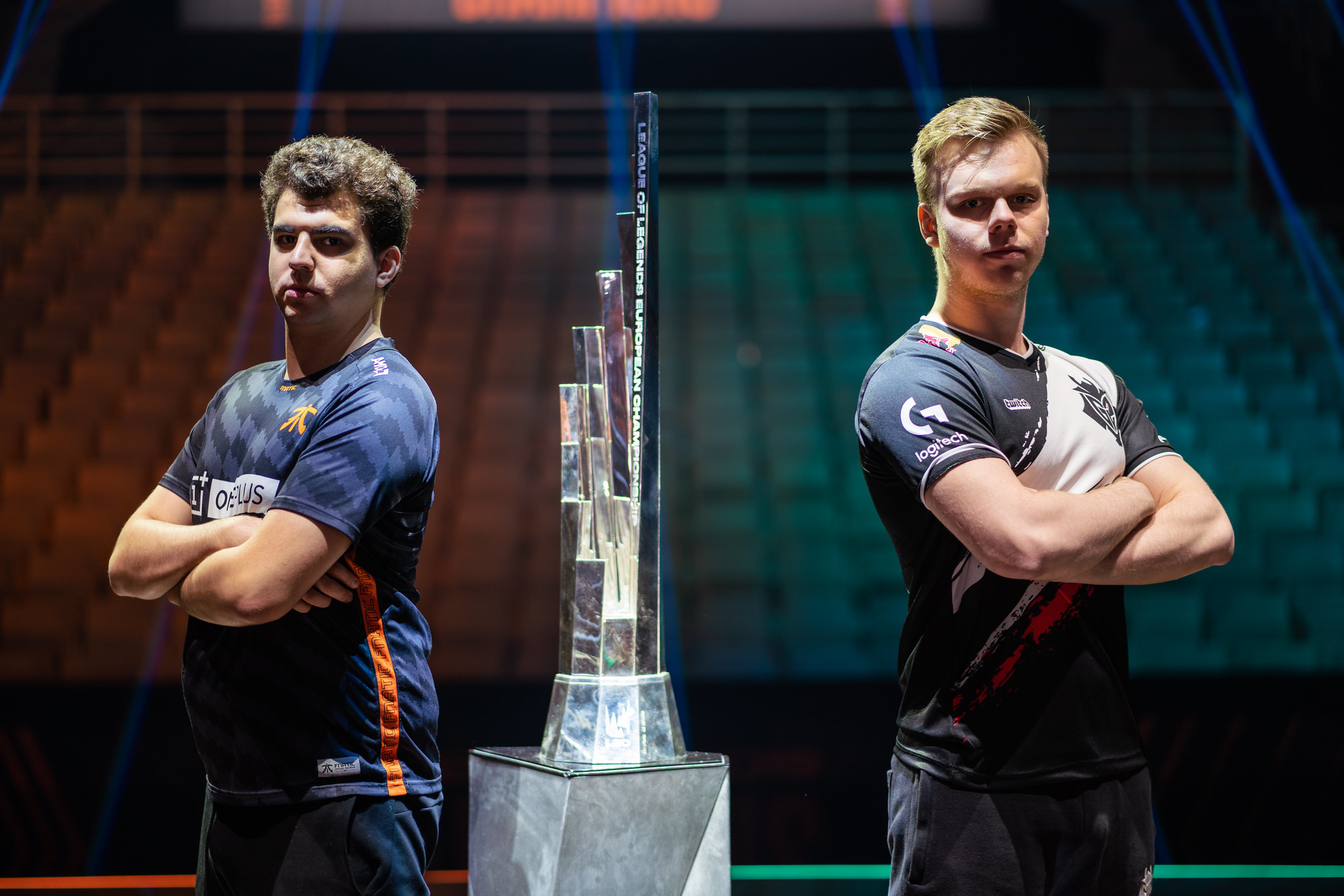 Even after suffering a 3-0 loss on the Worlds final stage last year, the team’s top laner maintains no team is unbeatable in any state, meaning no one can be called invincible coming into the year-end tourney: “We weren’t invincible, Invictus Gaming wasn’t invincible.”

For mobile users, the video segment starts at 13:36.

Fnatic’s mental fortitude has also be brought into question in recent days after the team’s AD carry Martin ‘Rekkles’ Larsson cried on-stage after their second 3-2 loss to G2 in as many weekends. Bwipo refuted those claims with another of his statements.

“I’m not going to apologize for what happened, I think that every single one of us was trying their hardest to win, and if anyone doubts that they’re just being delusional,” he said. “There was no one that wanted to win more than us, I’ll tell you that much.” 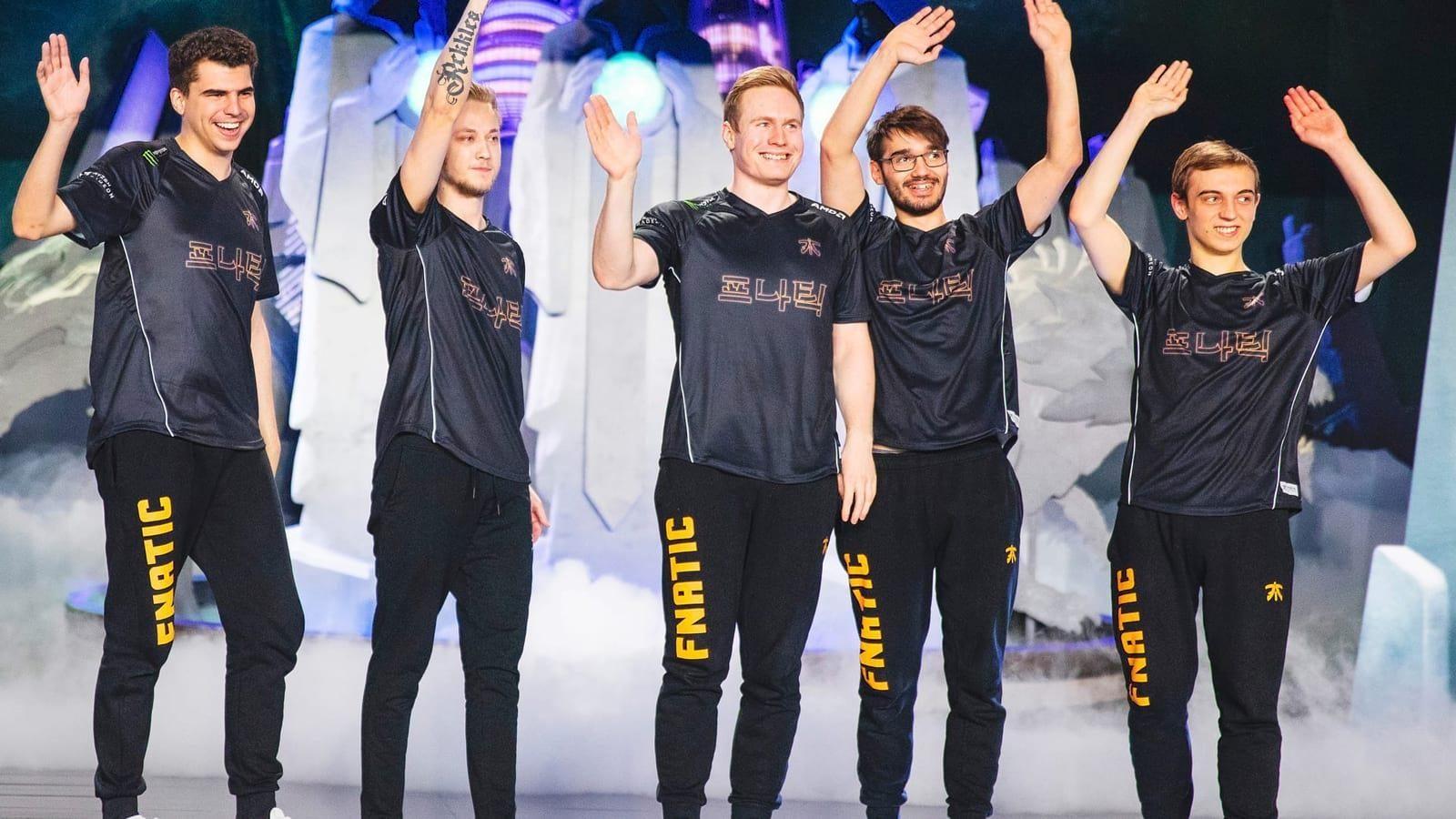 Fnatic finished as runners-up at the 2018 World Championship.
[ad name=”article4″]

There seems to be a heavy layer of optimism within the Fnatic roster that fell just short of international glory at the Incheon Munhak Stadium in South Korea last season.

Support Zdravets ‘Hylissang’ Iliev Galabov revealed moments after their loss, at 44:46 in the team vlog, that he still had hope despite struggling to overcome their regional rivals G2.

“I got some positive thoughts into my brain. That we’re going to beat them in final in Worlds. I’m looking forward to playing them and beating them,” he said. “Otherwise, there is no hope.”

Fnatic automatically qualified for the Worlds Group Stage as the LEC’s second seed after dismantling Splyce 3-0 on Sunday evening in the regional gauntlet final.

Their international story begins from October 12 at the Verti Music Hall in Berlin among the 16 other group-stage teams.