Riot Game’s MOBA is still going strong in its 10th year of life as more League of Legends players file into the Rift than the top 10 player bases on Steam.

League of Legends has been thriving in various ways, from its client ecosystem that includes the MOBA and Teamfight Tactics to the esport vertical, which has been steadily ramping up its production to astounding heights.

While there have been seasons and patches more popular than others, Riot have been able to keep their game alive by constantly introducing new characters, mechanics, and balances to shake up its base formula. 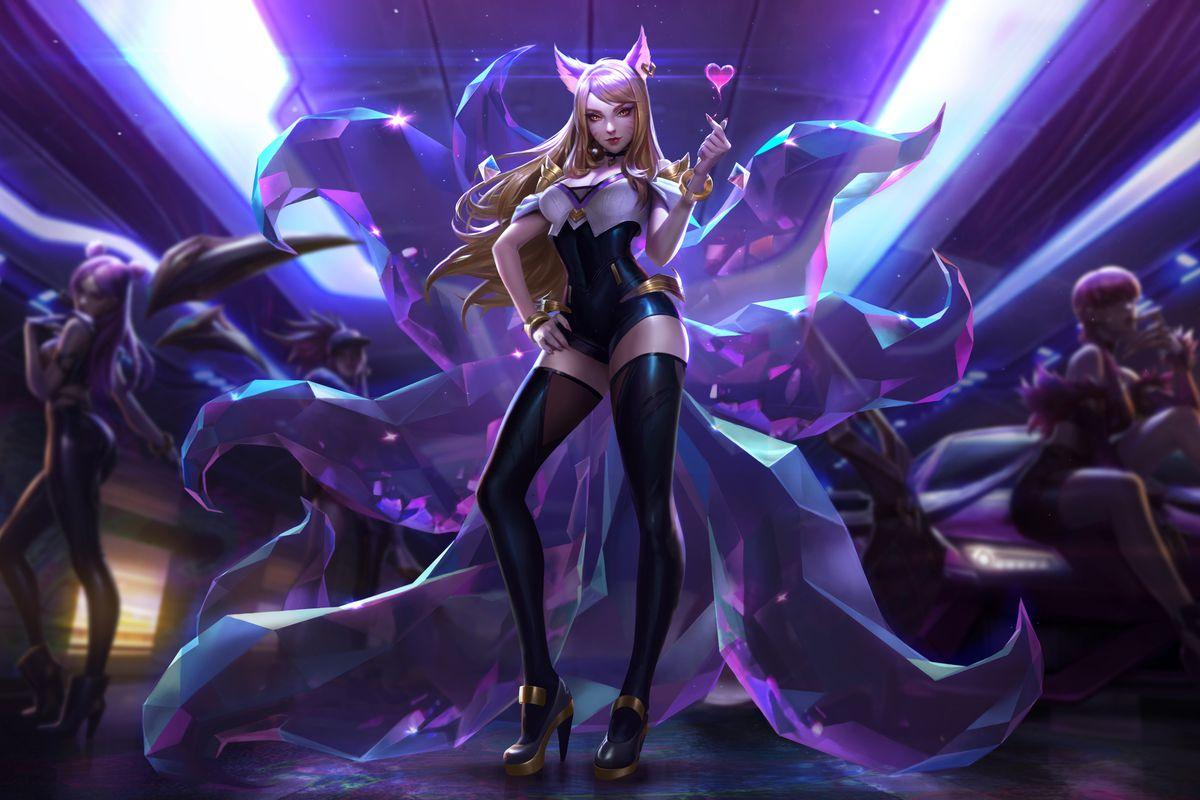 Riot Games have expanded League of Legends vision time and again to keep its game fresh as well as appealing.

Even with its long lifespan, LoL isn’t showing signs of it slowing down: Riot Games doesn’t make a habit out of showing its peak concurrent daily players, but in honor of their decennial anniversary, they gave a look into how many players have been logging in.

According to the devs, “every day (they) see about eight million peak concurrent players in League of Legends,” taking into account all the users from Riot, Tencent and Garena regions in the month of August 2019.

In a press release, the LoL developers explained how their game is “the biggest PC game in the world,” noting how it reaches player counts higher than the top 10 games on Steam. 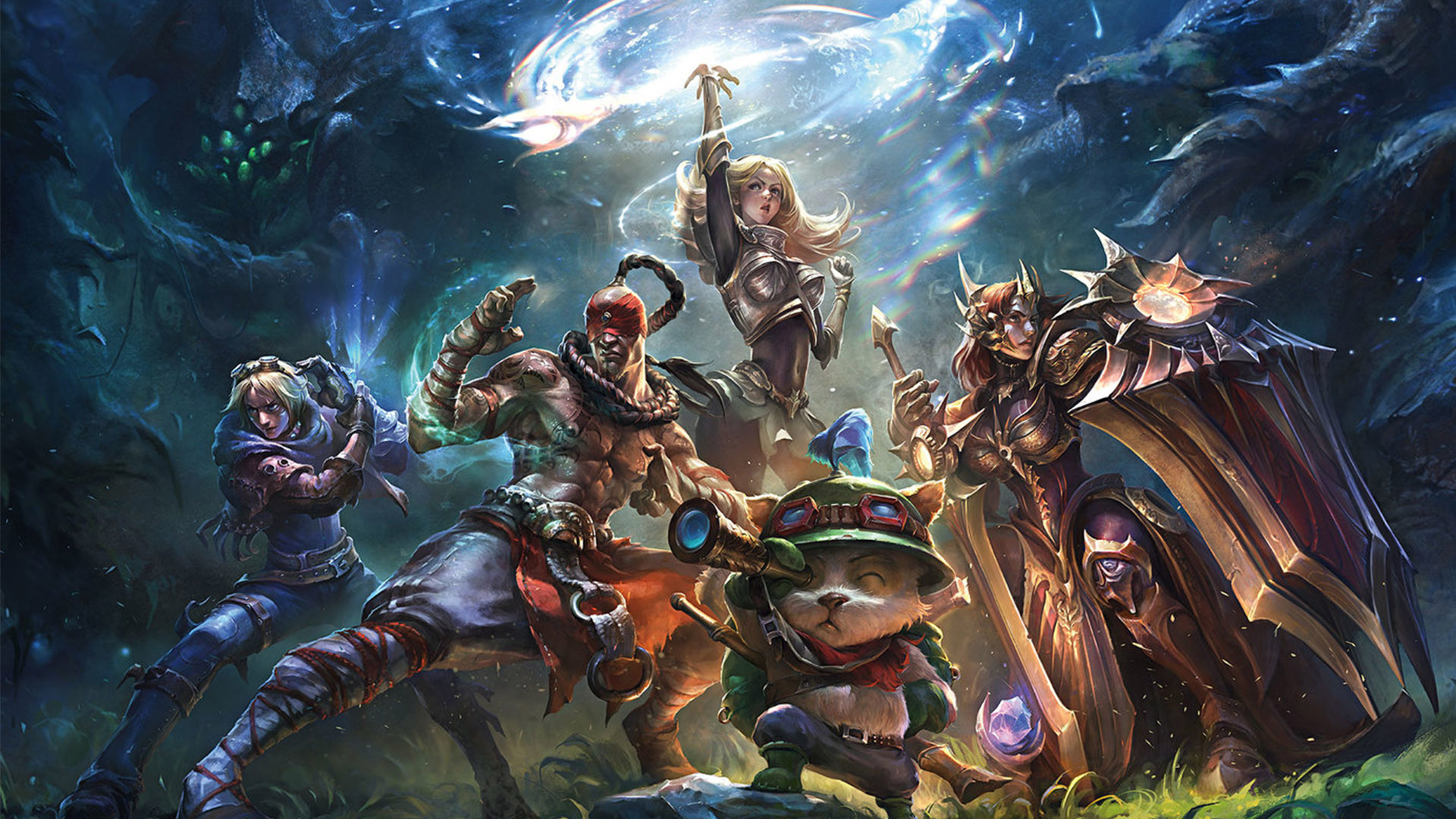 League of Legends has come a long way since its release.

Those games each brought in their own impressive amount of players, but pale in comparison to the 10-year-old juggernaut MOBA.

In appreciation for their growing community, the League devs are putting together a celebration stream on October 15 that will include a 10th Anniversary Edition of Riot Pls.

Not only will the devs reminisce about their “favorite League moments,” they’ll also give a peek into upcoming preseason changes, as well as the next big content update for TFT.

With an updated logo and new content making its way to Riot’s titles, the future is still looking bright for League of Legends’ future.

* = Data for table provided by SteamCharts