Riot Games are releasing new Star Guardian skins as the popular League of Legends designs are set to add more members to its ranks.

Players have been jumping onto the Rift for about 10 years, and to keep champions looking fresh the developers create incredible skins that breathes new life into different champs. One of the more beloved skin collections are the Star Guardians that made their first debut in 2015.

Since the first complete batch gave new looks to Poppy, Janna, Jinx, Lulu, and Lux, Riot Games have been steadily growing the Star Guardian team as well as lore. Now they’re going to add even more popular characters to the incredible line of skins. 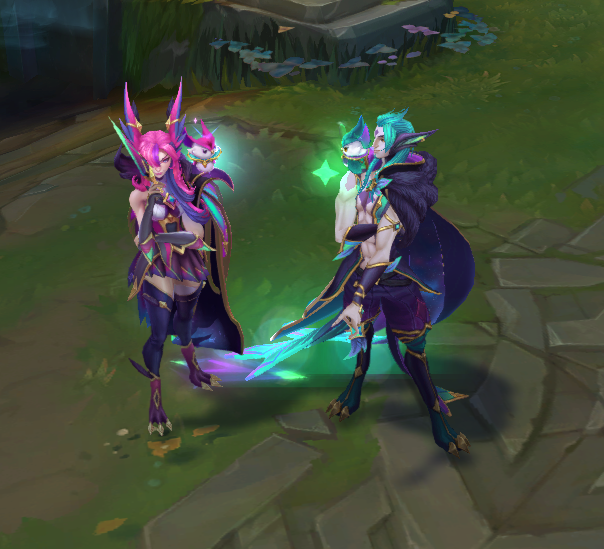 A close look to Xayah and Rakan in the new Star Guardians collection.

In an August 26 announcement, Riot Games gave a preview of some of the new Star Guardians that will be making their way to the 9.18 Public Beta Environment (PBE) patch.

The first skin in the clip will definitely be met with mixed feelings as the Twilight Aspect Zoe joins the Star Guardians. Even though she’s a perfect match to be a Star Guardian, the champion has been the source of a ton of player frustration due bugs and the like.

Next up are popular League of Legends duo champs Xayah and Rakan who make the leap onto the skin line. They’re abilities and sounds effects got a major graphic change for the new skins, and are sure to be one of the more popular designs for them yet.

Finally, Neeko is shown in proper Star Guardian attire to round out the new skins. As all Guardians have a trusty and adorable pet companion, Neeko will of course be bringing a massive toad when she launches. 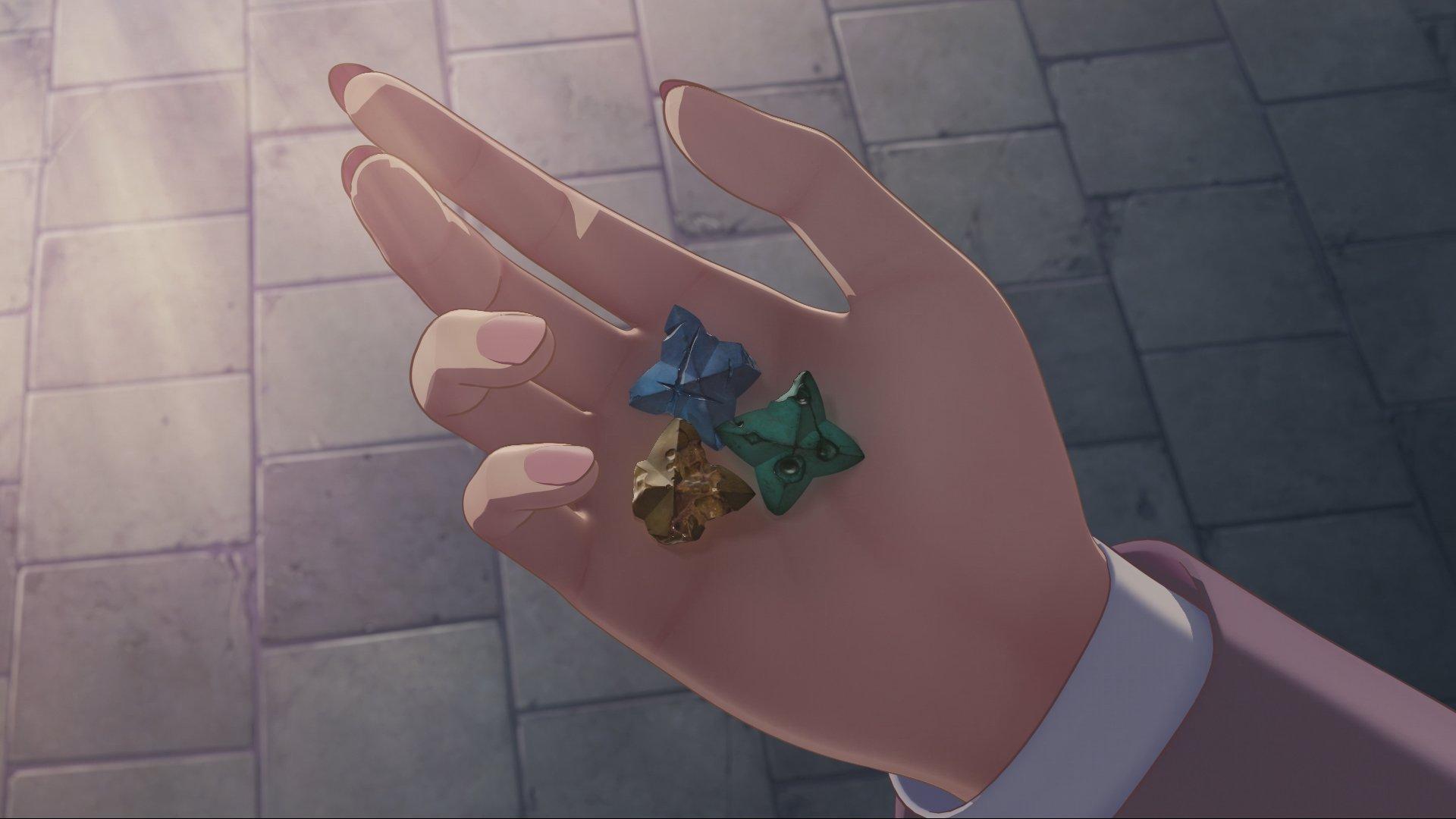 The Riot Games teaser for the skins with the caption: “I will find you before her darkness burns you all away.”

For those wondering why Zoe, Xayah and Rakan look extra dark in their designs, it could be that Riot will be introducing them as Corrupted Star Guardians, according to fan speculation.

The devs previously released a teaser for the new skins, and it seems like a “darkness” has infested some of the Star Guardians.

Previously, Riot released a special PVE mission for the Star Guardians, which might mean that League of Legends players could soon get another gametype to explain what happened to the apparent fallen Guardians.