Riot Games have released a brand-new original song, titled “Awaken”, along with a cinematic music video featuring a number on League of Legends champions.

The song is written by Riot’s music team in collaboration with Alex Seaver of Mako, and features vocals by Valerie Broussard.

The new song follows fairly closely on the heels of “Pop/Stars” by fictitious girl-group “K/DA”, made up of League of Legends champions Akali, Kai’Sa, Ahri, and Evelyn, which debuted at the 2018 World Championship and proved immensely popular.

More like the various Worlds songs, such as last year’s “Rise”, “Awaken” doesn’t feature champions as the artists themselves, although many do feature in a stunning cinematic music video which follows three distinct stories.

The video opens with Jhin, a serial killer with a penchant for the dramatic, sat at a piano in a dark and empty theatre. Jhin is later seen taking on what appears to be a law enforcement team, led by Camille, with characteristic flair. 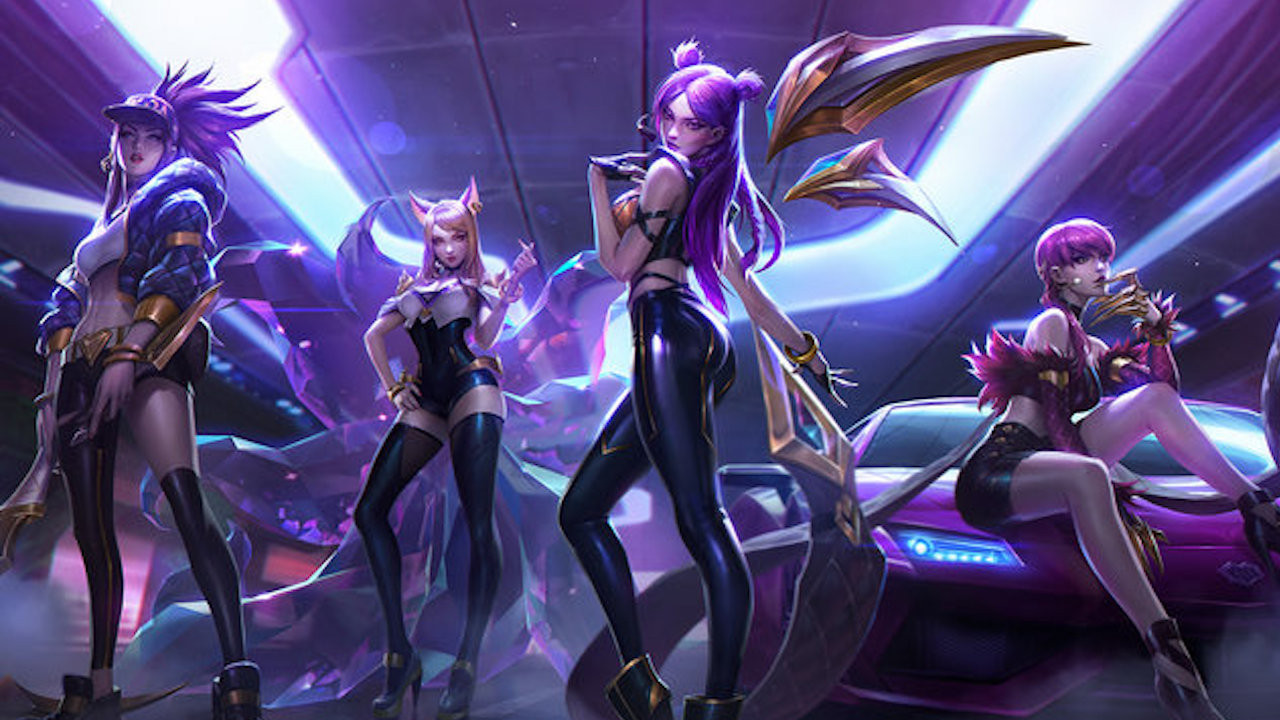 POP/STARS by K/DA imagined an alternate universe in which League of Legends champions made up a K-pop group.

Meanwhile, a chained Riven, exile of Noxus, is seen at the center of a gladiatorial arena, overlooked by Draven – the nation’s Glorious Executioner. After Riven easily defeats the other challengers in the arena, Draven returns her iconic sword, before entering the battle himself.

The last scene sees Irelia, looked to by a citizens of Ionia, as an army waits upon the horizon. Irelia leads the battle against the invading Noxian forces, but is stumped when the hulking, undead Sion appears. She is saved by the appearance of Karma, who joins the fray alongside Akali, Yasuo, and Kennen.

The song is the latest entry to Riot Games’ collection of original music, much of which has been very popular with both fans of the game and a broader audience.