League of Legends might be among one of the most popular titles around today, but that hasn’t stopped some players from being less than thrilled about the current direction of the game.

As with any competitive title, League of Legends receives frequent updates to keep things fresh, including new champions and items.

It seems that the current trend of champion abilities and items in League of Legends has some fans worried about the overall direction of the game, however. 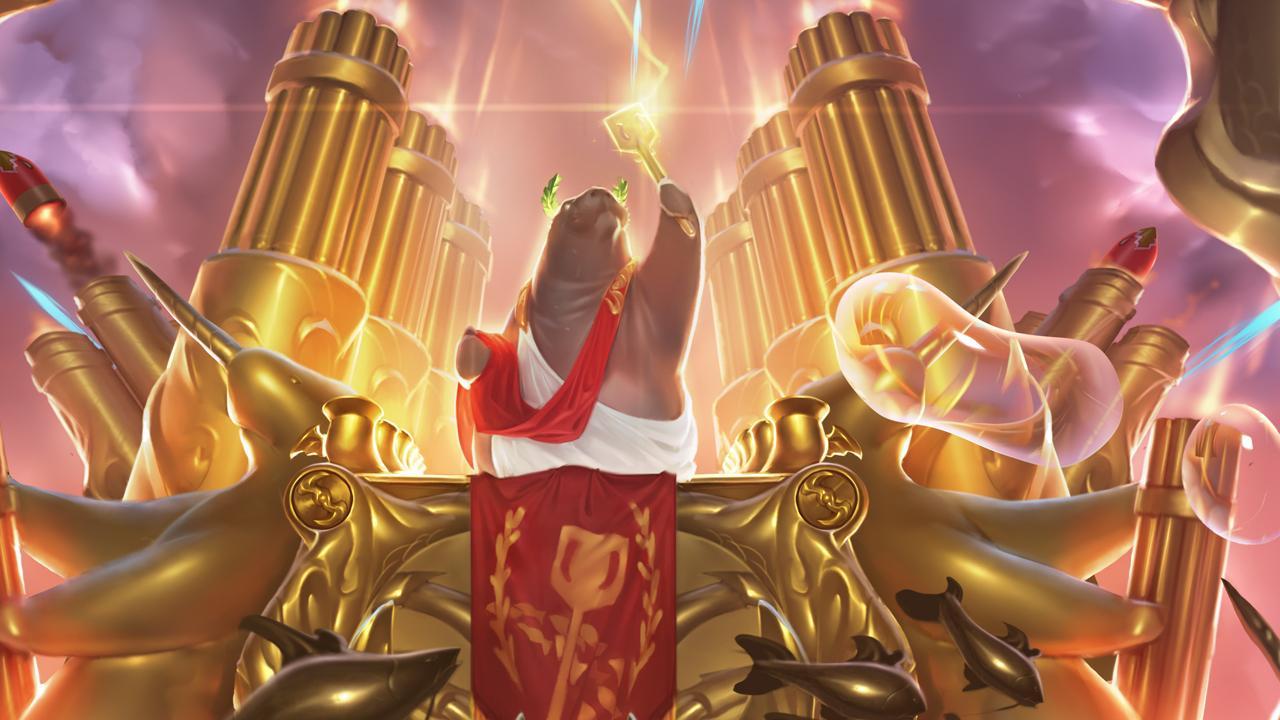 Ultra Rapid Fire (URF) is a hectic game mode that many players look forward to each year.

In a post on the League of Legends subreddit titled ‘As a season 1 players, I hate that the game is slowly becoming URF,” the player details some of their main gripes with the current state of the game.

URF, or Ultra Rapid Fire, is a special game mode in League of Legends that features increased attack speed and cooldown reduction (CDR) to abilities and items, allowing for a more chaotic and carefree experience.

Shadowarcher6 is afraid that the characteristics of this mode are beginning to carry over into the main game mode of League of Legends, though. 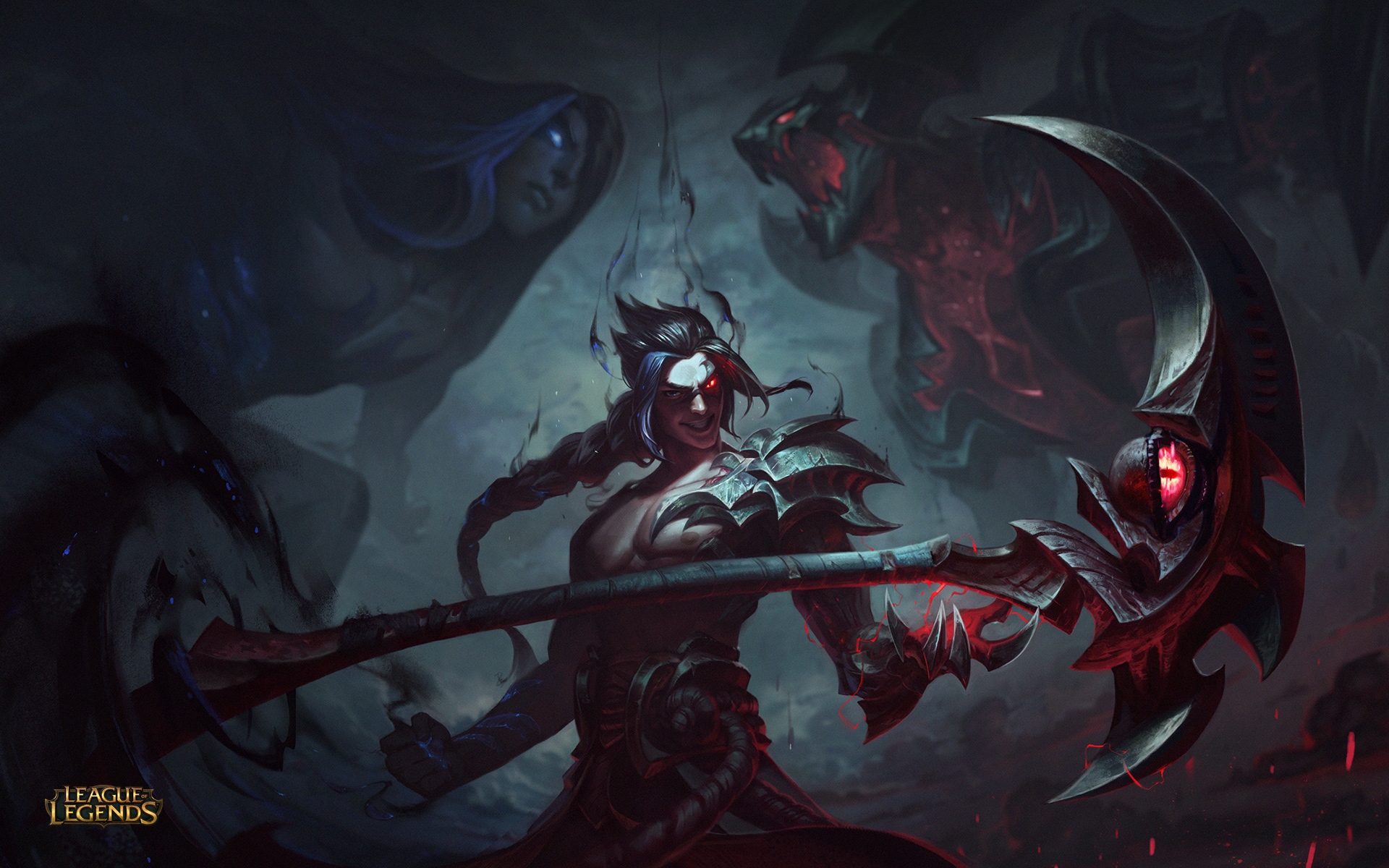 Kayn, one of the game’s newer champions, is seen as a problem to some due to the low mana cost of his abilities.

The main problem identified is that items are containing CDR at an increasingly high rate, meaning that players can sometimes get 20% CDR right off the bat from their first item.

More than that, Shadowarcher sees a big issue with the fact that bruisers and fighters like Kayn and Irelia have abilities that cost little to no mana, which allows them to wreak havoc on the Rift.

They end the post with one last sentence summing up their arguments, saying that “The game needs to stop slowly becoming URF because frankly, the idea of counterplay is disappearing with how little repercussions there are.”

As a season 1 player, I hate that the game is slowly becoming URF. from r/leagueoflegends

Soon after the thread was posted, Game Balance Team member Matt  ‘PhRoXzOn’ Leung-Harrison chimed in on the matter with a lengthy response of his own detailing the design philosophy behind the various items in the game.

While PhRoXzOn provided a good insight into the thought process of the design team, there’s no doubt that the community has strong feelings on the matter given that the post has over 6,000 upvotes at the time of writing.

With League of Legend’s Season 9 just around the corner, changes to some of these issues could very well be on the way.