When the EU LCS rebranded with the launch of franchising, changing its name to the League of Legends European Championship, many were waiting to see what would come of the NA LCS.

That question was finally answered on December 13 when it was announced that the North American league would be known as the LCS.

“From NA LCS to LCS” read the Tweet posted by the official lolesports account that included a video debuting the league’s new logo as well.

From NA LCS to LCS:

The wait to see the newly-branded league get underway won’t be too much longer, either, as it was also announced in the video that the LCS returns on January 26, 2019.

No details on the schedule were announced, but we can expect those to come out in the coming weeks. 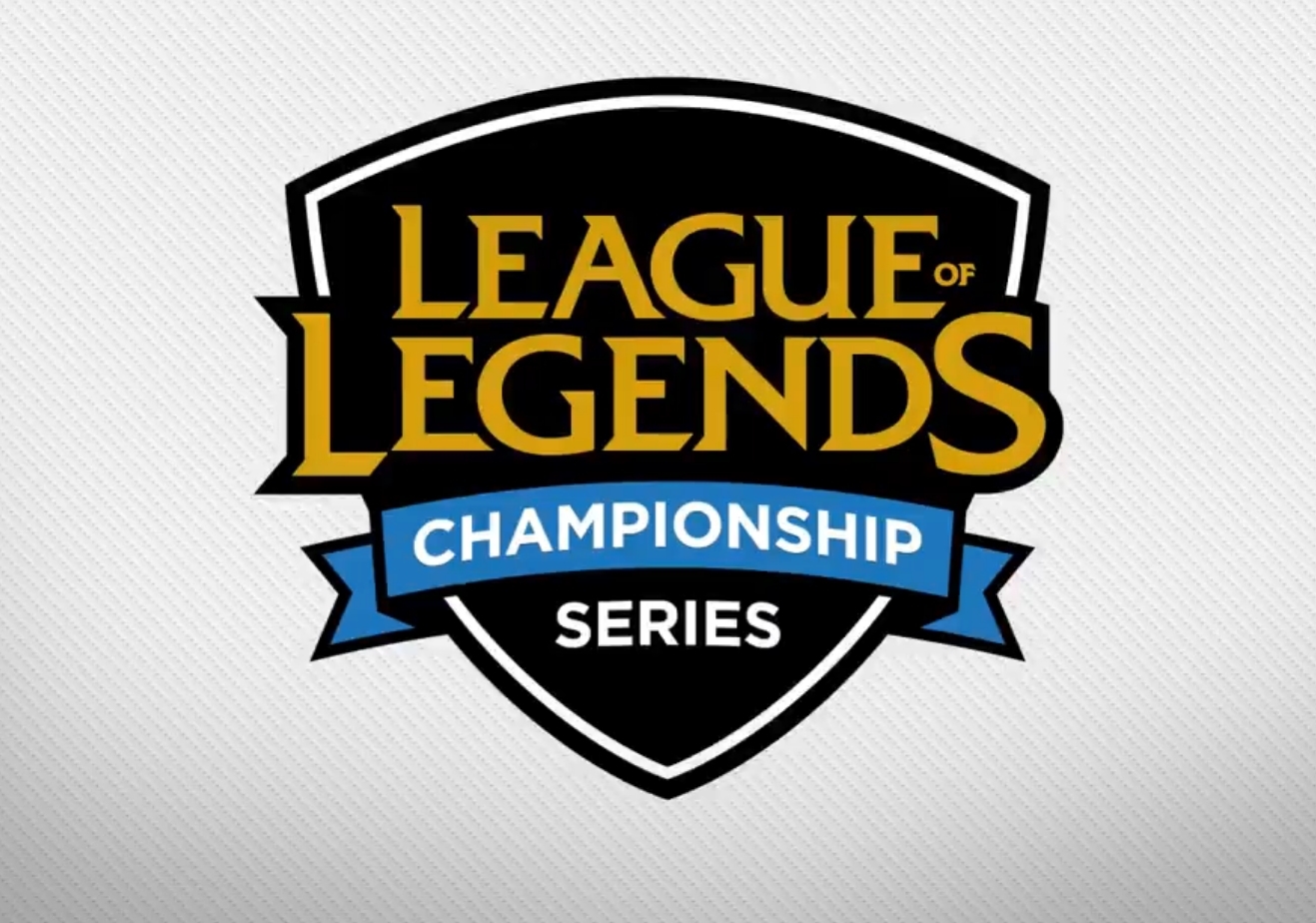 When the league does come back, it will be doing so with a number of teams making some major changes.

Cloud9 might have made much noise at Worlds with a historic performance, but teams like Team SoloMid, Team Liquid, and 100 Thieves have made some major additions to their rosters during the offseason.

Expect sparks to fly when things get started in January.