League of Legends’ Rakan is one of the most exciting playmakers in the game who’s ability toolkit includes an Ult that could change the flow of any battle, but a newly described bug can explain why The Charmer could feel underwhelming at times.

The MOBA boasts a deep champion roster each with an Ultimate ability that could drastically influence how an engagement plays out, but Rakan’s Ult has felt a little off for many players and now it might have an explanation.

In a video, Reddit user HeroicLarvy breaks down what he feels is the root cause for so many headaches when using Rakan’s ultimate ability “The Quickness.” 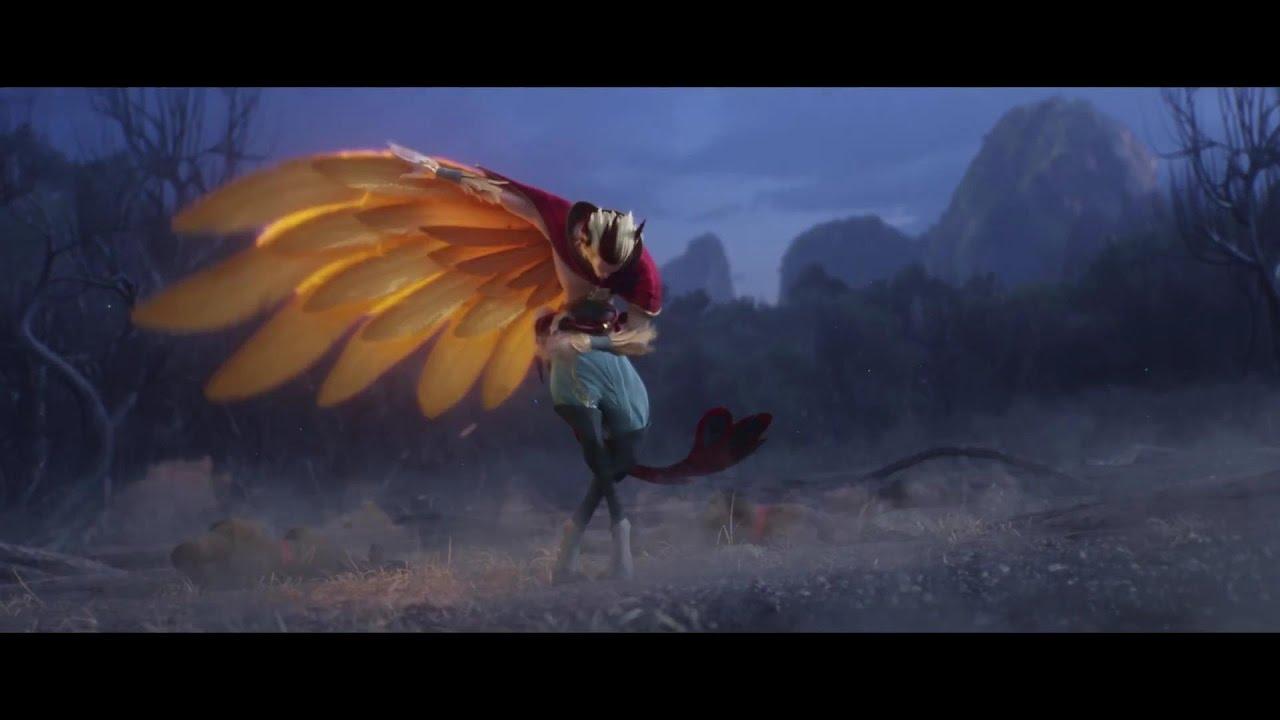 A good Rakan player is almost always welcomed to a team, but the unaddressed bug could make him a sore to play.

HeroicLarvy pointed out that the nerf to Rakan’s Ult in patch v7.18 which reduced The Quickness’s radius from 200 to 150 might have had an input error in the backend.

“[Rakan’s] 150 radius for his Ult is not accurate at all,” HeroicLarvy said while demonstrating. “As you can see [in my demonstration], the Target Dummy is well within that circle and I didn’t hit it. What’s going on here is this radius is actually smaller than 150. I think [Riot] forgot to put a ‘1’ and instead made [the radius] 50.”

He also notes that Rakan’s auto-attack range is 50 and the area of influence for the Ultimate can sometimes be overlapped by an aa, preventing the Ultimate from landing at all.

Riot’s Gameplay Data Lead Nathan ‘Blaustoise’ Blau responded to the post with a bit of surprise that this kind of bug lasted so long while reassuring fans that the message would be directed to the proper team at Riot after the end of the holiday break.

Others in the thread shared the same astonishment at the longevity of the bug, but hopefully Rakan-mains will get the update they so desperately want in the new year.