League of Legends analysts James ‘Dash’ Patterson, Alberto ‘Crumbz’ Rengifo, and Mark Zimmerman had to hilariously recreate a portion of the POP/STARS hit from K/DA during their recent pre-game show.

Riot Games introduced K/DA back in 2018. The all-female K-POP group, which is made up of four in-game Legends, was a tactic the game developers used to promote a new line of character cosmetics. They became extremely popular with LoL fans and outsiders due to their catchy tune – POP/STARS.

As a result of FlyQuest’s upset over Team Liquid on March 18, the LCS analysts who got their pre-game wager on the match wrong had to pay up by putting on their best K/DA impression before the start of the Golden Guardians and OpTic Gaming match on March 24. 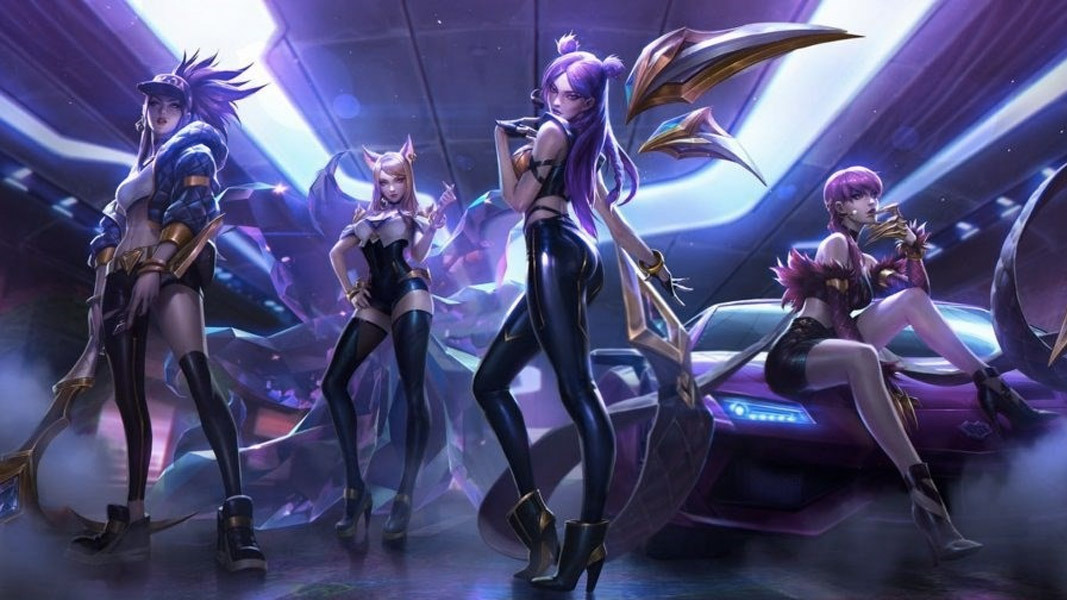 K/DA’s POP/STAR song has proven to be a huge hit for Riot.

Among their usual analysis, the trio put their own spin on the popular K/DA POP/STARS hit by performing their hilarious version of the routine, complete with face paint and props to show that the analysts were doing their best to replicate the popular hit.

While it wasn’t much of a perfectly choreographed award-winning routine, the analysts certainly had fun with the whole thing – even incorporating parts of the backstage arena as confused staff members watched on at what was unfolding in front of them.

The performance from the LCS analyst desk members certainly gave fans a different type of pre-game show from what they’re used to.

While it won’t be a permanent feature any time soon, if the trio continues to make wagers on games and get those predictions wrong, well they’ll have to pay up somehow.

Maybe next time they can go all-out and redo their magical performance with a full Cosplay set-up. Really, who wouldn’t want to see Crumbz prancing around the LCS studio while dressed up like Ahri.