After a difficult first season in the NA LCS, Golden Guardians are looking to upgrade their roster and drag themselves from the bottom of the standing.

The team, owned by the NBA champions Golden State Warriors, finished bottom of the NA LCS standings in both the Spring and Summer splits – winning four and five games respectively.

With League of Legends rostermania in full flow, the North American basement squad are attempting to get in on the action and rebuild their roster centred around current players Juan ‘Contractz’ Arturo Garcia and  Matthew ‘Deftly’ Chen.

Changes have already been made to the teams’ staff with former team manager Daniel “dGon” Gonzales and head coach Tyler Perron leaving the organisation. 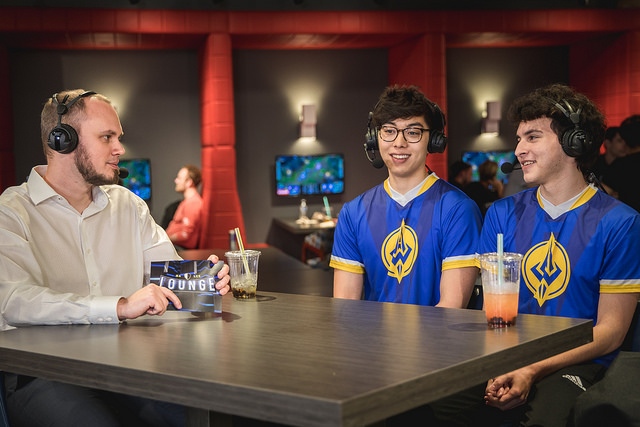 The Golden Guardians rebuild has been centred on Contractz and Deftly.

Now, According to ESPN’s Jacob Wolf, the Golden Guardians are making another set of changes to their roster, possibly before November comes to an end.

The team is said to be set to complete a double swoop for Team SoloMid and Team Liquid players Kevin ‘Hauntzer’ Yarnell and support Kim ‘Olleh’ Joo-sung.

The pair were placed on the trading block a week ago but there had been little interest from other teams.

Both Olleh and Hauntzer have been made expendable by their respective teams after being replaced.

Hauntzer, who has spent three years with TSM, had a down year last season as the team failed to qualify for Worlds.

Olleh, who joined Team Liquid before the start of last season, struggled to fit in with his new teammates despite winning both of last season’s North American splits.