Riot Games has kept their decade-old MOBA extremely popular over the years by routinely tinkering with the strengths and weaknesses to keep the game as balanced as can be.

Before introducing balances into official patches for League of Legends, Riot Games first sends them to the Public Beta Environment (PBE) for the community to try out potential changes, and one of them us already sticking with players. 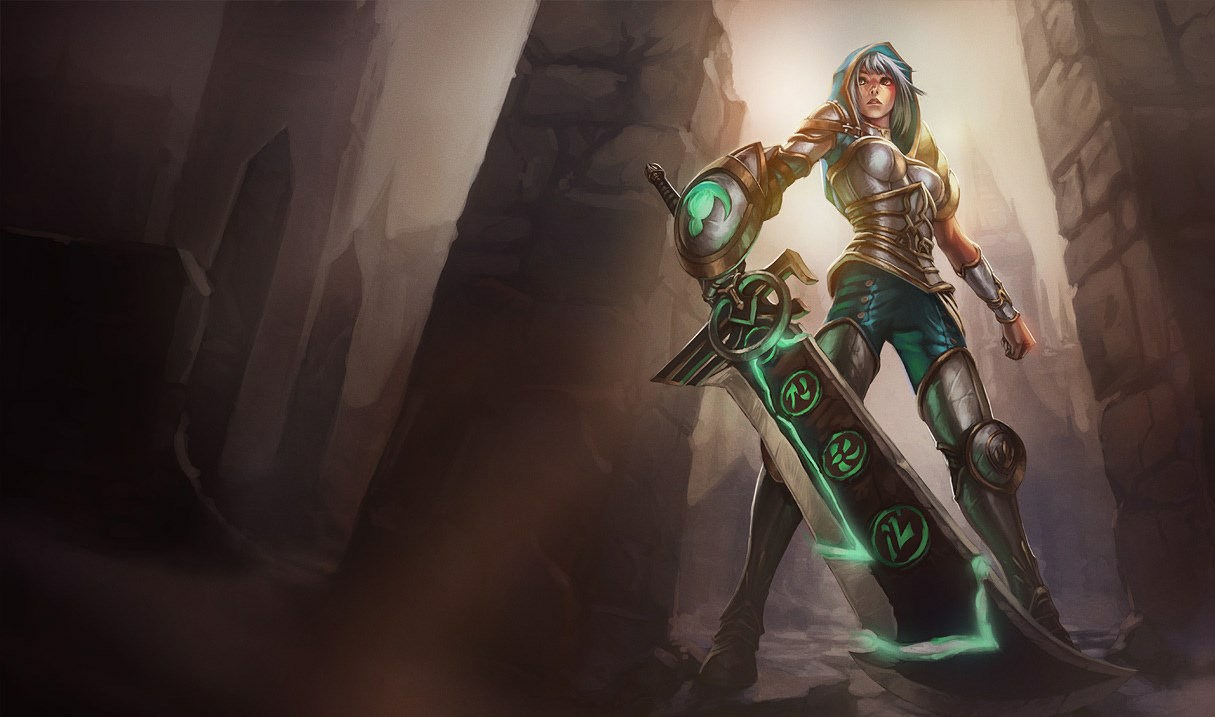 Riven has been a strong champion for a long time.

In a Reddit post, user ‘NeroWhitePanda’ questioned an incoming change to the PBE, highlighted by Surrenderat20, that would give Riven buffs which might actually serve to reinforce her strong suits.

The changes that Surrenderat20 list for the 9.19 PBE version of Riven.
[ad name=”article3″]

Furthermore, her Ki Burst will change with the ability’s “AD increased from 100% bAD (base attack damage) to 130% bAD.”

Even though Riven has been the target of various buffs and nerfs in patches preceding the 9.18 update, it looks like the changes are confounding League of Legends players. The buffs to Riven’s ultimate will allow her to do more damage regardless of the enemy’s health, while the extra damage on her Ki Burst will be a nice extra on top of the great utility it already provides. 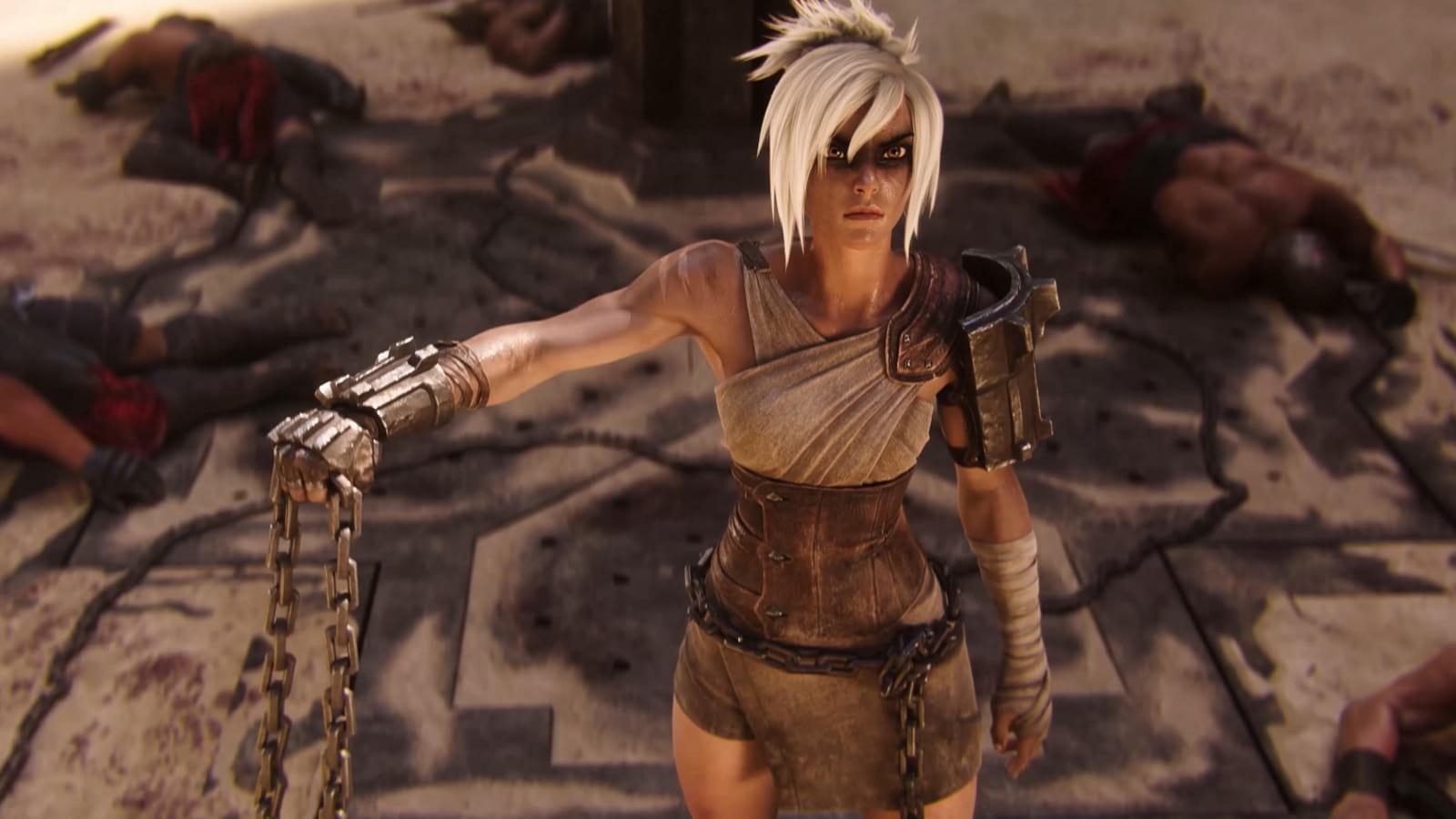 Riven is going to be stronger in some aspects in the 9.19 PBE patch.

“I honestly wanna see the mental gymnastics they do to try and make this buff not sound stupid,” one user wrote.

It looks like someone well-versed in Riven’s gameplay had other suggestions signaling that “the only thing Riven needs is 2 seconds back on her E, and 1 second off her Q to make it 11 seconds flat at all ranks.”

“This would give power back into good Rivens who know how to chain Q, know when to shield and how to position correctly in fights,” one Redditor said. “Reducing her CDs indirectly increases her damage without actually buffing her base damage. SHE. DOES. NOT. NEED. DAMAGE.”

There is still uncertainty of what will come in the official 9.19 patch, but players are expressing early concerns for Riven’s upcoming PBE changes.